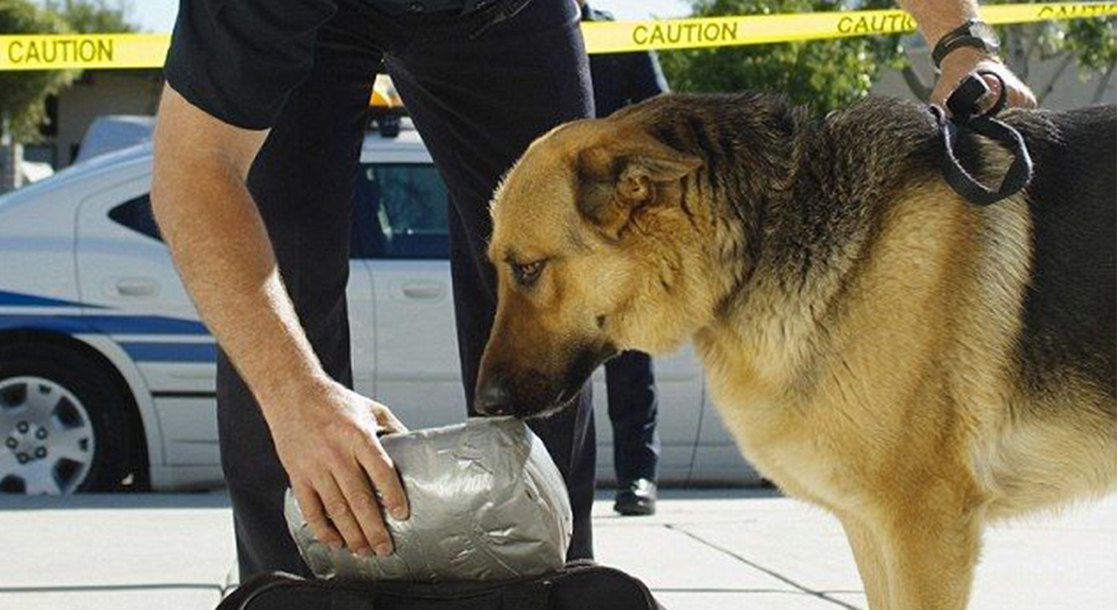 On Thursday, Oklahoma police discovered eight tons of weed labeled as “hemp” in a semi truck bound for Colorado.

The semi was stopped at the Arkansas-Oklahoma border at a weight station, reported 5 News. Its freight originated from North Carolina’s hemp farms, but inspectors grew suspicious when they realized the truck’s trailer didn’t have Department of Transportation registry numbers, which are required by law.

The trailer’s log book also appeared forged. That prompted local authorities to bring out the drug-sniffing dogs, even though the marijuana was labeled as “hemp.” Lab tests confirmed the cargo wasn’t hemp, due to the high levels of THC detected in samples.

But this week’s border bust illustrates why hemp was outlawed in the first place. Back in the 1930s, at the height of “Reefer Madness,” prohibitionists argued that hemp should be banned alongside marijuana, because illicit drug traffickers could conceal their operations under legal hemp cultivation. In 1937, that ban happened through the Marihuana Tax Act.

Police say the semi truck’s driver hasn’t been arrested. The driver is cooperating with authorities and likely didn’t even know he was transporting millions of dollars’ worth of weed.

As to why someone would smuggle illegal weed in to Colorado, which legalized in 2012, is anyone’s guess. The state’s regulated industry produced 500 tons of legal cannabis in 2017.