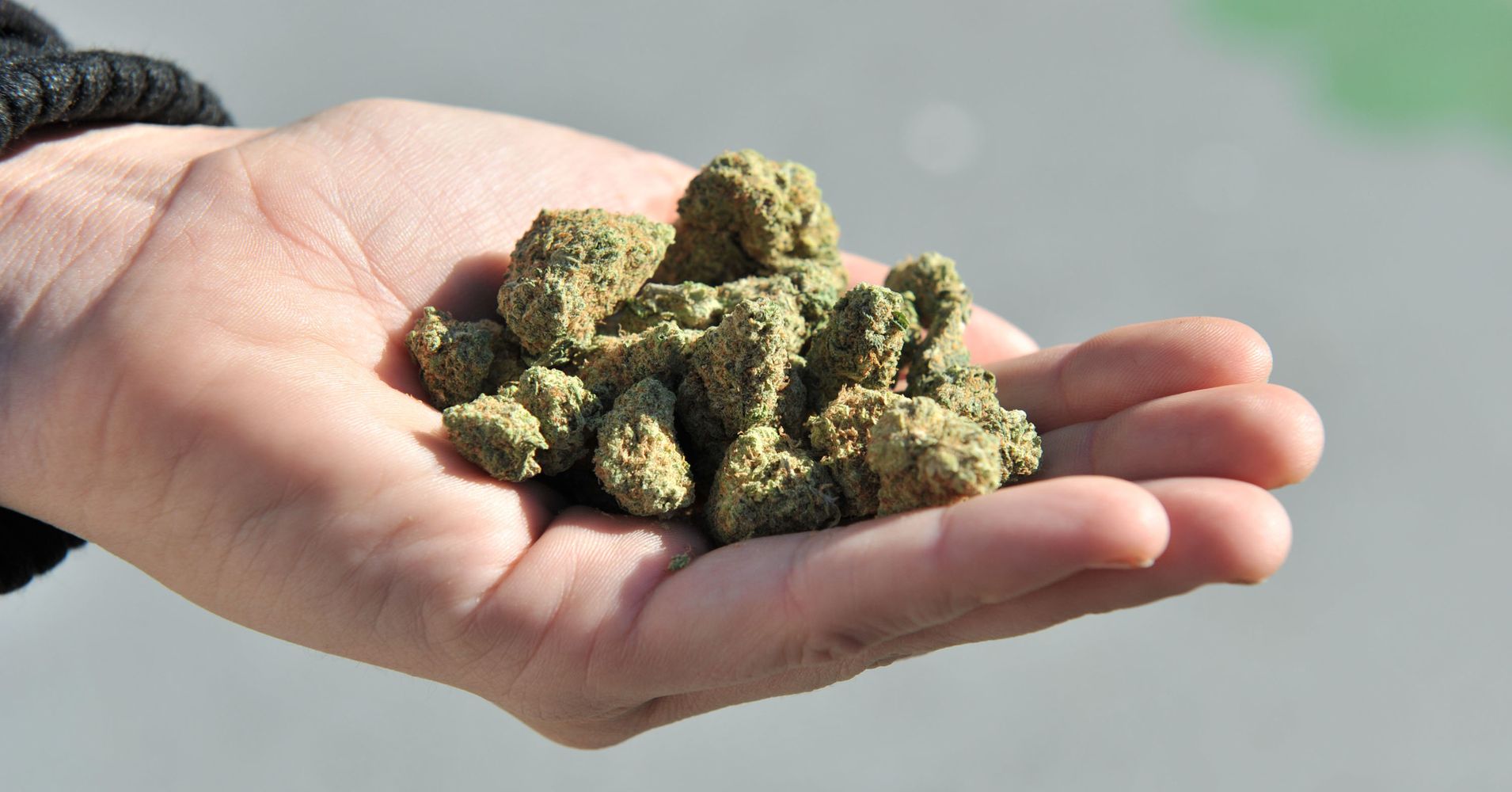 Three more states legalized marijuana for recreational or medical use on Tuesday.

“This is yet another historic election for the movement to end marijuana prohibition,“ said Steve Hawkins, executive director of the Marijuana Policy Project, which played a leading role in organizing the Michigan initiative. “Voters have once again sent a message loud and clear that it is time to legalize and regulate marijuana. The victory in Michigan highlights just how widespread support is for marijuana policy reform. This issue does not only enjoy strong support on the coasts but also in the Midwest and all throughout the country.”

Michigan voters approved Proposal 1, allowing adults 21 and older to buy, grow, use and possess marijuana for recreational purposes. Under the measure, adults can be in possession of 2.5 ounces of marijuana, a provision similar to the state’s medical marijuana law that was approved in 2008. Adults can also grow up to 12 marijuana plants in their homes for personal use. Additionally, the initiative legalizes the cultivation of industrial hemp, which can be used to make textiles, biofuels and foods.

Voters in Missouri were considering three separate proposals to legalize medical marijuana on their ballot, and all three aimed to legalize the use, purchase and possession of marijuana for medical purposes and would allow the state to set up a regulatory framework for licensed dispensaries. On Tuesday night, just one passed. Amendment 2 legalized medical marijuana and imposes a 4 percent tax on all marijuana sales. That revenue will be used for health care services for veterans.

In Utah, the Salt Lake Tribune projected that voters would approve Proposition 2, which allows patients to legally use, possess and purchase marijuana for medical purposes for conditions such as HIV, multiple sclerosis, post-traumatic stress disorder, epilepsy, autism, cancer and Alzheimer’s. During any 14-day period, a state-licensed cardholder could purchase as much as 2 ounces of marijuana. The measure would ban the smoking of marijuana but does allow vaping, marijuana-infused edibles and other means of consumption. Beginning in 2021, medical marijuana cardholders who live more than 100 miles from a state-licensed dispensary would be allowed to grow as many as six marijuana plants for personal medicinal use.

However, access to legal medical marijuana was likely in the state, regardless if the measure passed. In October, Utah medical marijuana advocates and state lawmakers agreed to a compromise bill that would legalize medical marijuana in the state but with some differences from the ballot initiative. The most significant changes in the compromise bill include: Some qualifying conditions would be removed while others would be added, local jurisdictions would have more power to ban dispensaries in their regions, dispensaries would be forced to have a licensed pharmacist on staff and the shops would be renamed to pharmacies, and edibles would be banned along with smoking, but other ways to consume cannabis would still be allowed.

The bill requires a full vote in the state Legislature and a signature from the governor to become law. Utah Gov. Gary Herbert (R) has called for a special session of the Utah Legislature in an effort to pass the compromise bill. The bill appears to have support from a number of key stakeholders in the state, from advocates, policymakers and The Church of Jesus Christ of Latter-day Saints.

Marijuana is the most commonly used illicit substance in the United States. And the trend of states bucking prohibition in favor of legal regulation of the plant reflects a broad cultural shift toward greater acceptance of legal marijuana that has continued to grow in recent years. Now, two in three Americans support legalization. More than half of the states in the nation have legalized marijuana in some form. And states like Colorado, the first to establish a regulated adult-use marijuana marketplace, have seen successes that have debunked some lawmakers’ and law enforcers’ predictions that such policies would result in disaster.

Yet, despite states’ efforts to roll back prohibition, marijuana remains illegal under the federal Controlled Substances Act, though President Donald Trump has signaled support for possibly softening the federal ban of the plant.