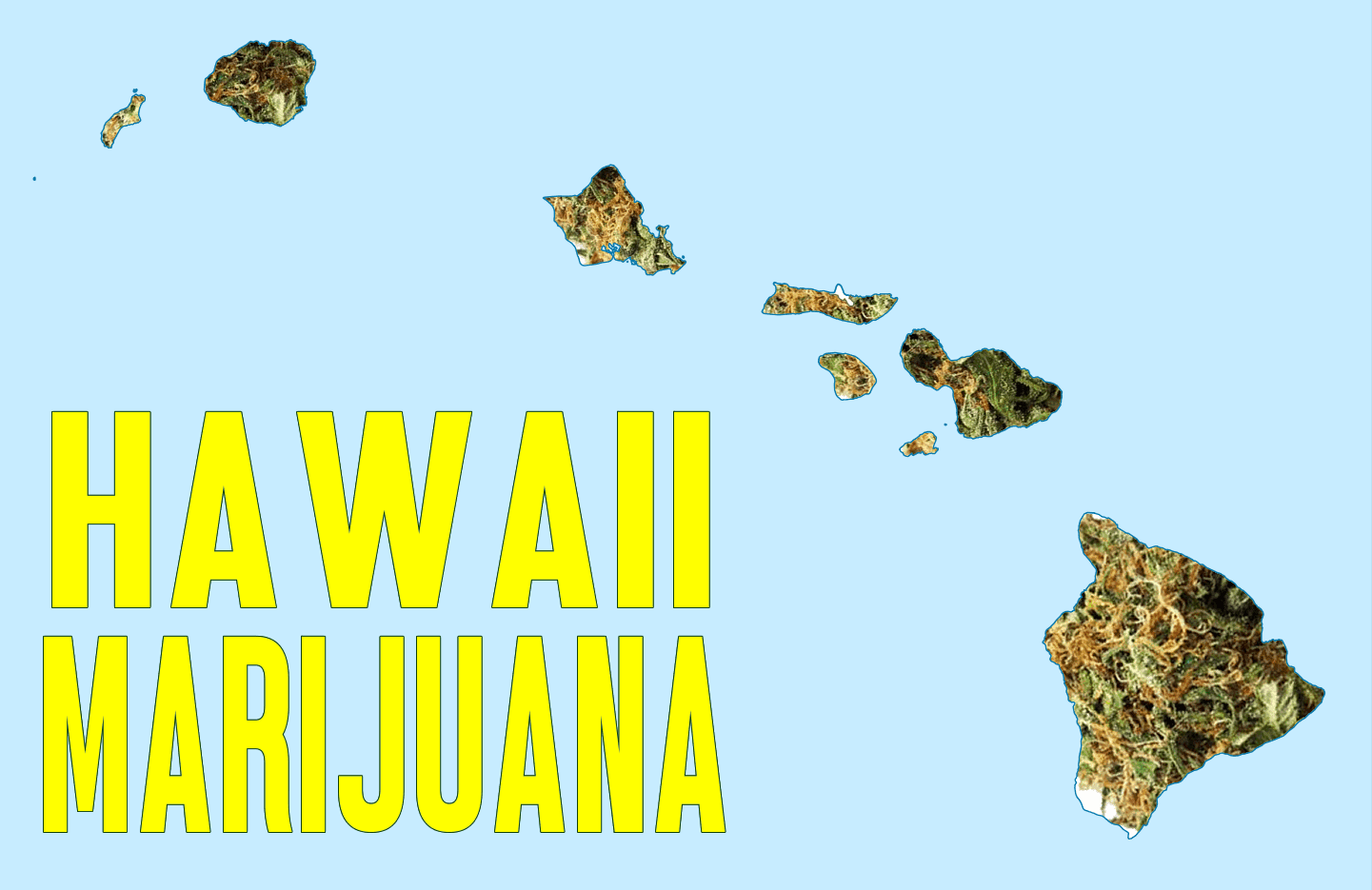 Prices per gram were $20 and $90 to $120 for a quarter-ounce. The unique Hawaii location, high electricity cost, lab testing and substantial taxes will all affect the pricing.

Maui Grown Therapies started selling to walk-in this past Tuesday. Hawaii has given 8 dispensaries the right to sell medical marijuana throughout the islands. These dispensaries have been growing their product but has had to wait until a certified lab was open. Honolulu-based dispensary Aloha Green dispensary also this past Wednesday after an inspection by the Department of Health.

You might be wondering why it took 17 years for the first dispensary to open.

The Honolulu-based lab called Steep Hill Hawaii is open and testing marijuana strains. Steep Hill says it will take around 4 days for dispensaries to get back each strain to sell. This is the start of the marijuana industry on the islands of Hawaii!

US border agents nab more than 1,000 pounds of cannabis hidden...