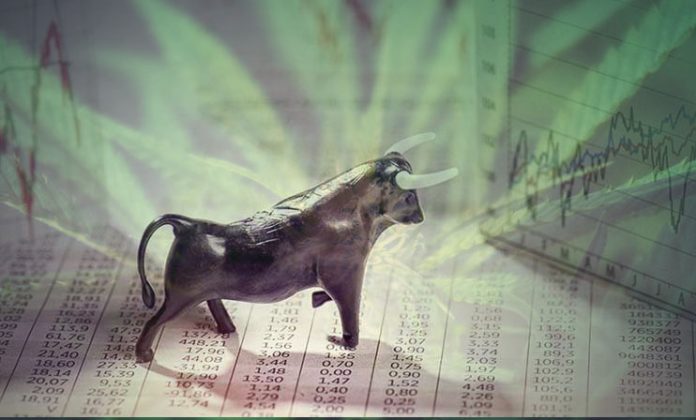 Marijuana stocks have created considerable wealth for investors over the past year or so. The latest stock that has been on a tear this week is Akerna (KERN). The company, which is involved in developing enterprise software for legal marijuana retail firms, achieved massive gains this year and has gained as much as 400% since its listing on the Nasdaq this week. The stock is up another 35% in the pre-market session and is now trading at $68.

The cannabis company makes software that allows marijuana cultivators to track the development of the seeds they have planted up until the act of actually selling the finished product. It goes without saying that Akerna has offered the nascent industry with a service that they have sorely needed. It is not a surprise that marijuana investors on Nasdaq think so as well.

Akerna was formed through the merger of two companies, MTech Acquisition and MJ Feeway. The merger allowed the company to get listed on Nasdaq far more quickly and that proved to be a highly fruitful decision. MJ Feeway is a marijuana company that is involved in the actual manufacturing of the software that has proven to be so critical for the cannabis industry. Its unique seed-to-sell software applications helps companies that are involved in the entire process, from cultivation to sale. In a way, the products provided by Akerna are akin to what Oracle does for a range of industries.

The seed-to-sale tracking technology has proven to be the “special sauce” that has contributed heavily towards the company’s success. The Chief Executive of MJ Freeway, Jessica Billingsley, spoke about the company’s technology as well.

She said, “It didn’t exist outside of cannabis. There were other models that had pieces of it, but nothing that pulled together all those pieces. It did have to be built from the ground up … we also built in compliance across the entire supply chain in every legal jurisdiction.” On Wednesday morning, Akerna’s stock shot up by as much as 71% and is definitely a pot stock to watch out for.