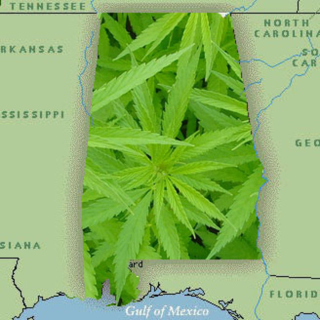 As reported in this local article, “Friday, the Alabama Medical Cannabis Study Commission voted to recommend legislation that would legalize marijuana for persons with diagnosed medical conditions.”  Here is more:

The proposed bill would allow farmers to grow marijuana, doctors to prescribe marijuana for certain listed conditions, transporters to transport the product, dispensaries to sell the product, and would designate a state testing lab to perform the tests on the product sold on the state.

A new state agency, the Alabama Medical Cannabis agency would regulate cannabis in Alabama.  The commission would strictly regulate the product from planting to sell so that all product would be accounted for and limited to grown and produced within the state of Alabama…. The draft did not allow for a smokable products or for edible products such as marijuana gummies and brownies.  There is no provision for the legalization of home gardeners to grow marijuana for their own use….

The Commission is chaired by State Senator Tim Melson, R-Florence.  Melson is a physician who introduced medical marijuana legislation during the last legislative session. That bill passed the state Senate; but ran into fierce opposition in committee in the Alabama House of Representatives.  Senator Melson will introduce this bill, which was recommended by the Commission, in the 2020 Alabama legislative session.

Whether or not the state passes a medical marijuana bill will be decided in the Alabama legislature next year.