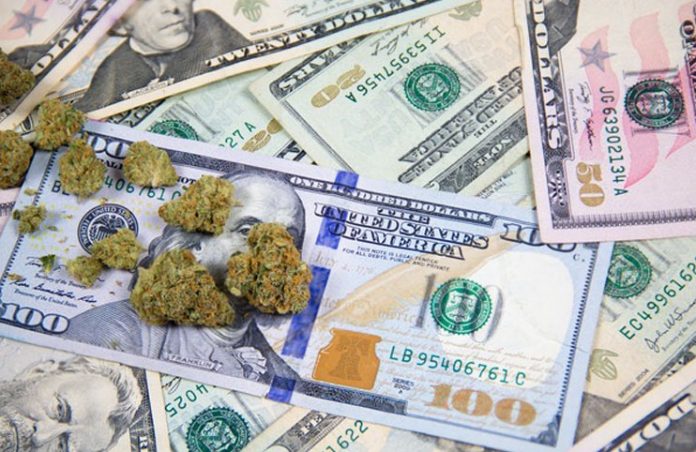 The marijuana stock market has been quite heavily dominated by companies that are moving toward the future. With so much happening throughout the industry, it seems that at times it can be difficult to keep up with where the space will go. Despite this, cannabis looks like it has quite a bright few years ahead of itself. Much of this is due to the innovation being put forth by companies, but additionally, the shifting perspective of those who have voted yes for cannabis has helped to make the investor space one of the friendliest that we have seen.

Nabis Holdings (INNPF/NAB) is one of the key companies in the cannabis industry. The company has established themselves as a Canadian investment issuer that works by investing in high-quality cash flowing assets throughout the various facets of the marijuana space. For some context, two of the leaders of the business previously led MPX Bioceutical to complete the largest takeover in the U.S. marijuana space to date. With their primary goal to invest across the vertical sides of the market as well as revenue generation and growth, Nabis Holdings is continuing to highlight why they have so much potential.

The company recently announced that they have signed into a definitive agreement with PDT Technologies to purchase various assets from the latter. This includes various extraction and production equipment as well as the rights to lease a production facility based out of Port Townsend, WA. If all that wasn’t enough, they have also stated that they will purchase the exclusive licensing rights to Chong’s Choice brand products which are sold in the state State of Washington.

Shay Shnet, CEO of Nabis Holdings stated that “Our agreement with PDT stands to dramatically expand our footprint and licensing capabilities in the well-established, state of Washington. In connection with the acquisition, our expansion of the existing facility with a new ISO designed extraction clean room and GMP lab facility falls squarely within our aggressive expansion plans.   Additionally, the included licensing rights for the Chong’s Choice brand represents a compelling addition to the recreational and lifestyle aspect of the Company’s investment portfolio in intellectual property.” The hopes are that they can continue to move forward on their goal to become one of the top investment issuers in the industry.

Medical Marijuana Inc. (NASDAQOTH:MJNA) is in no way one of the largest companies in the industry, but their size should not dissuade investors. The company has been working with as much as $93 million in assets at the end of last year, but they have seen some trouble with volatility in recent times. The company is notable due to the fact that they are known as the first publicly traded marijuana stock in the industry.

By working in the budding hemp oil and cannabidiol side of the market, it seems as though they have been able to get ahead of the pace of the industry. The hopes are that they can keep it up throughout the near future. 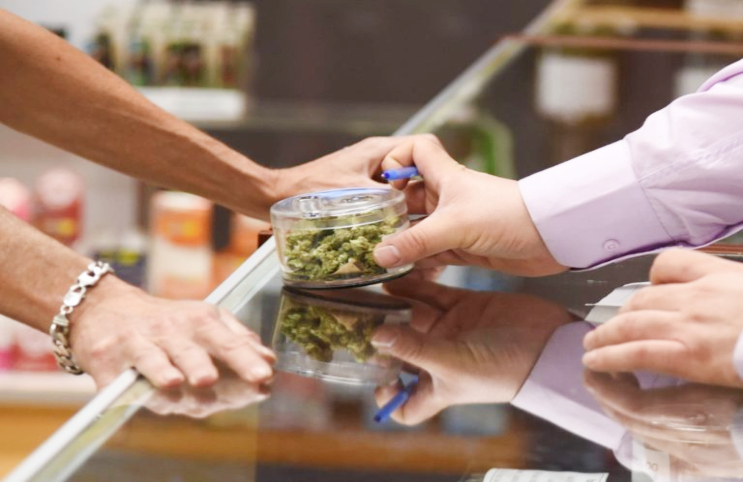