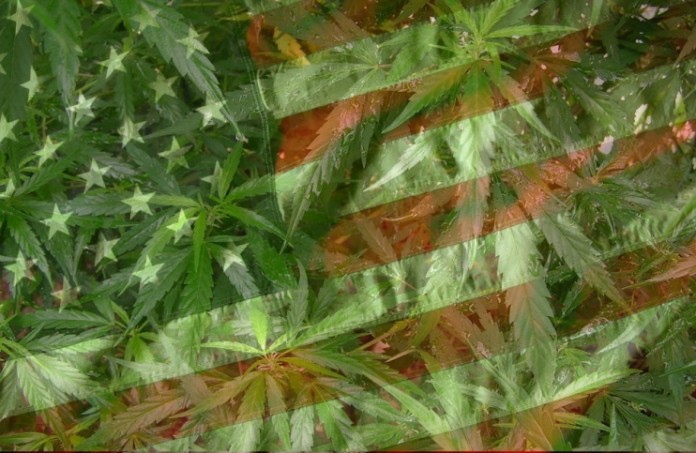 The marijuana industry has been plagued by the U.S.’s blatant disregard of what the public would like to see. Over the past ten-twenty years, we have seen states take it upon themselves to defy the federal government and legalize their own version of consumption for the substance. With so much going on in the industry, it seems as though it can be difficult to keep up with where we are headed in the world of marijuana law, but this article should help to clear some of that up.

Currently, marijuana is legal in as many as 33 states within the nation. For anyone who knows basic math and the number of states there are in the country, that number definitely is more than half. Despite this, the government has repeatedly continued to wage their arguably failed ‘War on Drugs.’ With marijuana legislation on the forefront, it seems as though we are closer than ever to having a legal weed market nationwide.

Recently, a group of senators introduced a bill to the U.S. known as the STATES Act. The bill would effectively allow states to continue operating individually on how they deem marijuana to be legal. This would not make the substance legal in all the states, but rather it would give the ones who have it currently legalized, a better and more clear path to success. Some, however, seem to be quite skeptical of how well the bill may do when it sees its day in court.

The biggest impediment to the bills passing is those who can use it for political prowess. On the other end of this is Senator Cory Gardner, R – Colo. The senator from Colorado has seen his home state’s marijuana industry boom, with projections showing around $2.5 billion in sales by the end of 2022. Gardner has repeatedly voiced his support for the choice to legalize marijuana and has helped to bring back older legislation that would effectively do the same as the STATES Act. Despite this, the GOP has managed to maintain their role in charge of the U.S. Senate which means that this may be more difficult than previously thought of.

The first hurdle for the bill to be able to pass is to go through the Judiciary Committee for review. Once this is done, if it passes, it will be advanced to the Senate for a full vote by the group. Gardner has stated that he sees a large amount of confidence that the bill would pass if (if being the key word), it is able to make it that far.

All in all, it seems as though we are yet again stuck between bureaucracy and more bureaucracy. The hopes are that as we continue to move toward the future, the increasing demand for marijuana will heed its own call for new laws to be made. Until then, we can sit back in our 33 states and enjoy a federally illegal joint or two.