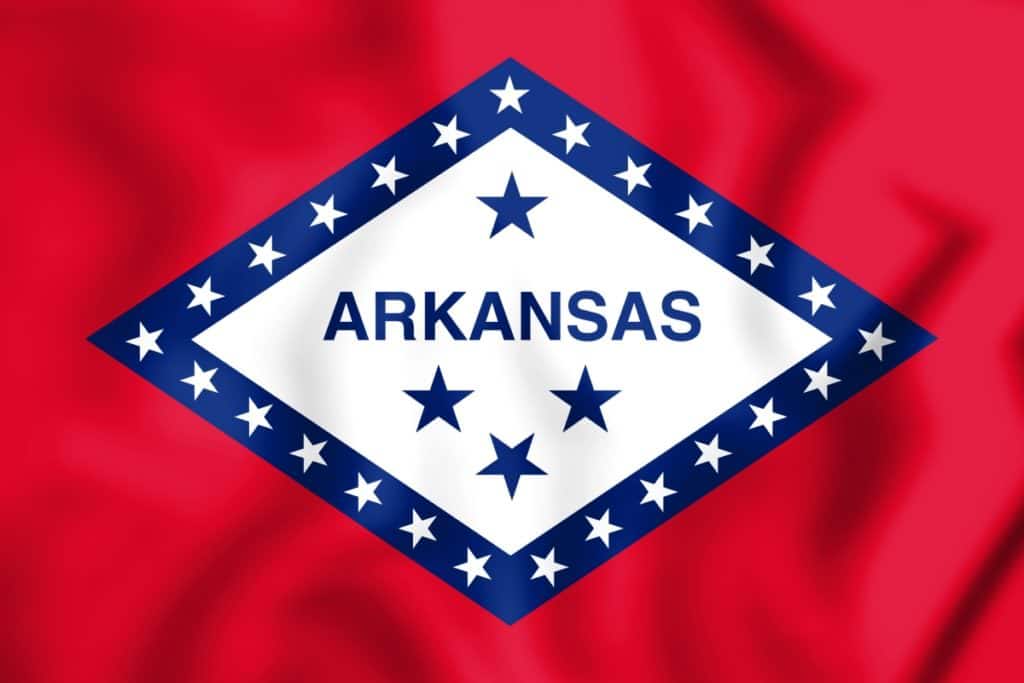 The pace of sales was faster than anticipated.

“While there was some uncertainty regarding sustained strong sales in 2020, the numbers we receive daily show that sales are not only strong but continue to significantly expand,” Scott Hardin, spokesman for the Arkansas Department of Finance and Administration, said in an email to Marijuana Business Daily.

The first dispensary in the state opened May 10, 2019, while the most recent one opened its doors on Monday. As of Thursday, dispensaries had sold 5,904 pounds of MMJ totaling $38 million since the opening day of legal sales.

Where recreational marijuana is legal, data show minimal impacts on teen use and traffic deaths