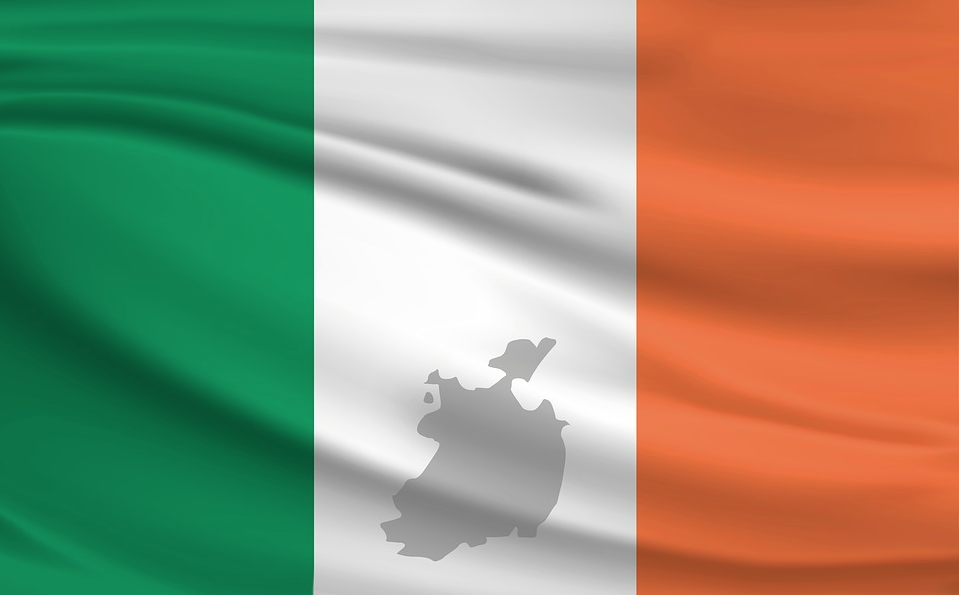 Canadian company Aurora Cannabis, the world’s second-largest cannabis company, predicts that the expected opening up of the medicinal market may see up to 50,000 Irish patients being prescribed cannabis within four years.

Simon Harris, the Minister for Health, is expected to bring proposals to regulate medicinal cannabis to Cabinet before the summer. Aurora, which is worth 11.9 billion Canadian dollars (€7.9 billion) on the stock exchange in Toronto, is lobbying the State to become an approved supplier of medicinal cannabis.

Its contacts with the State are being led by plant scientist Shane Morris, a Canadian-based Dubliner who is Aurora’s senior vice-president for product development and regulatory affairs. He is known among his peers in the Canadian industry as “Peppermint Paddy”, due to his role in developing cannabis mints.

Speaking in Dublin this week, Mr Morris said that, based upon the 300,000 cannabis patients who have emerged in Canada since it was legalised for medicinal purposes there in recent years, he expects about 50,000 patients here.

“We are already allocating for Ireland in our production system,” said Mr Morris, who worked for the Canadian state for 15 years before entering the cannabis industry three years ago.

“It is very clear that Ireland has made the decision to go towards a medical access programme. It is imminent, we are told. The market needs a solid supply from a company that has exported successfully and meets all the requirements. That is something we can do.”

It is already technically legal for Irish patients to access medical cannabis, once they have official sanction from the State. But in practice, the system as it is currently set up – requiring patients to physically travel to an approved stockist abroad to bring the cannabis products home – means very few avail of it.

Mr Morris says he envisages that the State will probably introduce a system where approved suppliers import to Ireland on a wholesale basis, for the product top be accessed at pharmacies on the advice of a consultant.

“Once the regulations governing the supply of medical cannabis have ben formulated, whatever they are, we will go through that approvals process with the HPRA.”

When asked if Aurora, providing it gains regulatory approval, intends to ever produce cannabis in this State, Mr Morris said it “depends on what the Government wants to do”.

“If they want domestic production [versus importation], it is more likely there would be a tender process, which we would be happy to engage in,” he said.