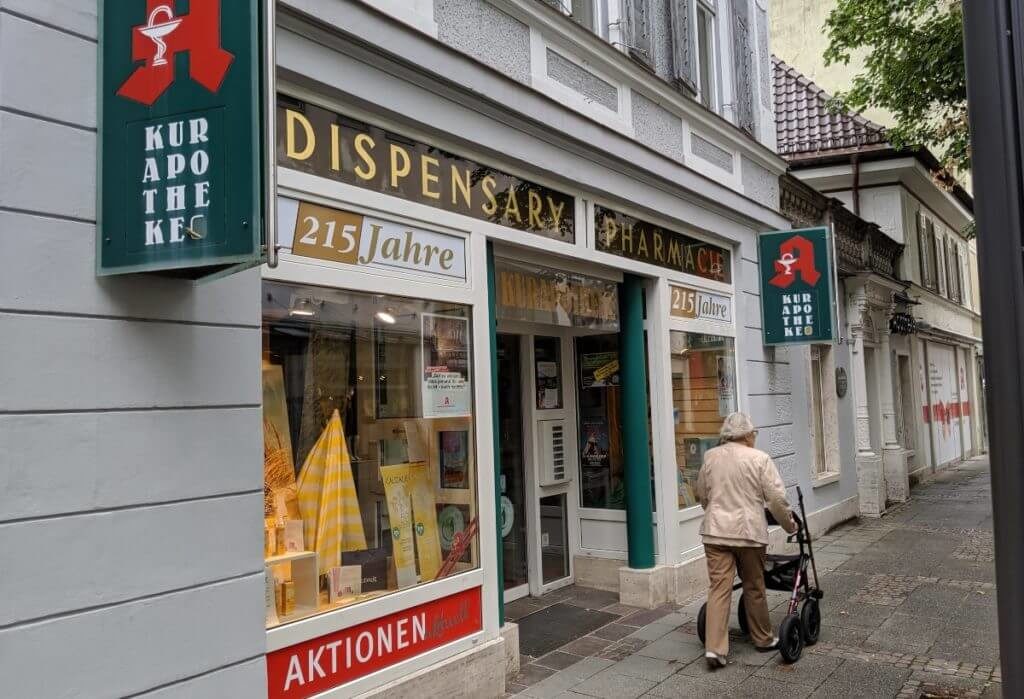 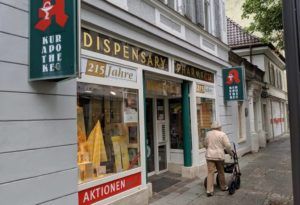 Alberta, Canada-based Aurora Cannabis said Monday that it obtained the necessary permits to resume sales of medical marijuana in Germany.

In November, Marijuana Business Daily reported that the company’s products were not available in Germany until further notice.

According to Aurora, pharmacies can now start fulfilling orders from “inventory currently held in Germany.”

Germany, the largest European market for medical marijuana, will be totally dependent on imports until at least the end of 2020.

Imports have doubled year after year since the start of the cannabis program entered into force in early 2017.

MJBizDaily estimates that more than 100 million euros ($111 million) worth of different medicinal cannabis products were reimbursed by statutory health insurers in 2019.

According to the company, the GMP certification – “a requirement for the export of medical cannabis products into most European markets” – will allow the company to increase supply to international markets.

The company said its newly certified facility has a production capacity of 28,000 kilograms per year.

Aurora already had two other EU-GMP-certified facilities, but their combined production capacity is smaller than Aurora River’s.

The inspection was carried out in April 2019, according to the publicly available certificate.

Aphria trades as APHA on the NYSE and TSX.