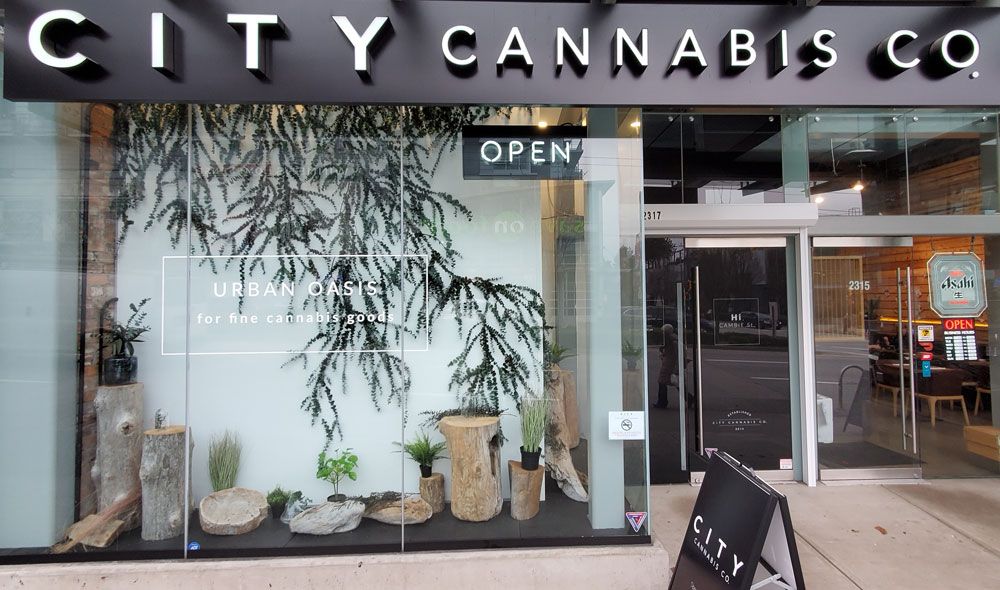 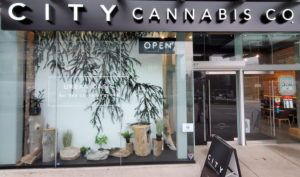 (This story  has been updated to clarify where microcultivators are able to sell their products.)

British Columbia accounted for almost all of Canada’s latest month-over-month increase in adult-use marijuana sales as the nation’s westernmost province is seeing improved access with a slate of new store openings.

Sales in British Columbia, meanwhile, increased CA$6 million, or 47%, in November to CA$19 million, according to the latest data from Statistics Canada. The data includes online and in-store sales.

The number of stores opening in British Columbia ramped up in recent months. In March, for example, only 14 stores were open, but that number grew to 79 by mid-November.

Another 83 stores were listed as “coming soon” that month, indicating that sales for December are likely to see a similar increase.

Meanwhile, consumer sales in November decreased in six of Canada’s 13 provinces and territories.

Despite the gains seen in British Columbia of late, 1933 Industries founder Brayden Sutton said the province’s regulated sector has a long way to go.

The prevalence of the illicit market will continue until issues in the regulated market are addressed, such as quality, consistent inventory and affordability.

“Out-of-province visitors are probably a big contributing factor, because they can’t buy regulated cannabis products on the (B.C. Liquor Distribution Branch’s) online store, and I suspect they are less familiar and comfortable with the local illicit market, which clearly is a big challenge in British Columbia,” he said.