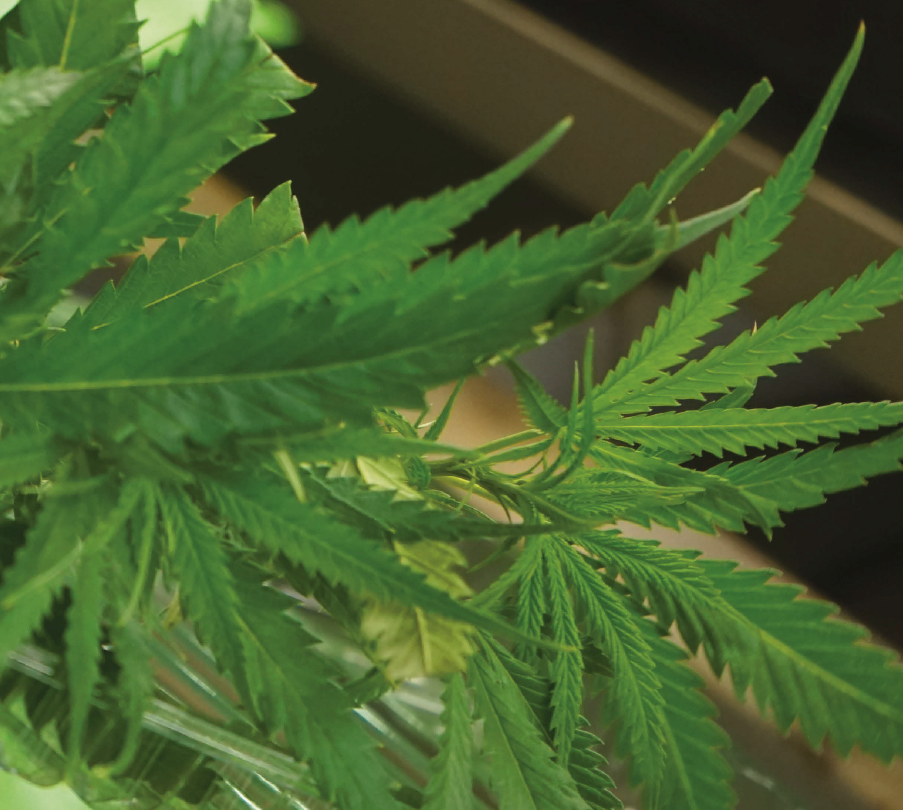 The world of weed is a patchwork of different legalities due to the fact that what is legal in one country, or state, can change the minute one crosses a border. Few legal situations are as quirky as that which exists in Austria, where it is legal to grow a cannabis plant right up to the point of flower. This has made Vienna possibly the clone capital of the world.

However, all that could be about to change as political winds are stirring which could yet shift the sands, as is so often the case with the legal status of cannabis. The present government, which was appointed in December 2017, is a center-right coalition between the Austrian People’s Party (ÖVP) and the Freedom Party of Austria (FPÖ), whose far-right sympathies have been well documented.

Last weekend saw thousands of protestors take to the streets of Vienna to protest the government’s hard line stance on immigration. The right-wing coalition has also put the Austrian cannabis community on alert since coming to power due to a proposition in its election manifesto to close the legal loophole which allows clones to be sold, as well as banning the sale of cannabis seeds.

Whether this comes to pass or not is presently a topic of debate within the Austrian cannabis community. Some point to the fact that the proposal was an almost throwaway line buried deep within the manifesto and that enacting it now would go against general moves towards toleration across the European zone. However, some see danger in the form of the political potential of a law change that could score quick and easy points with its conservative support base.

Nevertheless, for now, Austria’s clone scene continues to thrive, with an estimated 40 shops in Vienna dedicated to selling clones and a similar number across the country. These range from small city center store fronts to huge warehouse-style facilities based in Vienna’s industrial estates, where customers can walk in and buy as many cuttings as they like, as if they were buying regular household plants. It has been suggested by the Austrian Hemp Association that in the region of 250,000 clones are sold each month from Vienna alone (with a population of not quite nine million – a statistic which suggests a healthy clone tourism industry too).

So, how did clones become legal in Austria in the first place? In 1998 the country passed a law, the Narcotic Substances Act, which made a distinction between criminal trafficking and drug health problems. It was within the wording of this law that Vienna grow shops such as Bush Planet and Was Denn! spotted a loophole that prompted them to start growing and selling clones. Plants can be grown until they start budding and, technically, so long as they are not intended for picking and using, can even exist in a state of flower for ornamental purposes. Take a stroll around Vienna today and you can come across a shop with giant weed plants being displayed in the window.

The clone scene began to thrive in the capital although elsewhere in the country there were varying degrees of toleration – from city to country, state to state, police force to police force and judge to judge. In the mid-2000s the police started to crackdown on this exploitation of the law’s grey area and there was an increasing number of raids carried out on growers. However, they responded by contesting the legality of confiscations of cuttings and equipment, culminating in a landmark legal battle in 2015 which produced a high court ruling leading to a major Vienna cultivator being acquitted. Since then, Austria’s clone scene has exploded with quality cannabis cuttings on sale for as little as four or five Euros.

The Austrian climate is not best suited for outdoor growing and so the national picture is dominated by indoor set ups. The thriving market supply of quality clones provides a cheap and healthy head start in the grow room, and has spawned an advanced culture of cultivation. Why go through the hassle of popping seeds yourself when you can pop down to the clone shop instead and grab yourself a handful of high-quality clones?

“The Austrian scene is dominated by home growers,” says Milan who owns Wunderbaum, a clone shop in the center of Vienna. “It’s more about smaller grows, but there are a lot of them! And this has had an effect on the market. For example, there is so much high-quality domestic cannabis that we are seeing far less being imported from places like Albania which traditionally supplied Austrians with their weed.”

Wunderbaum is a clone shop that is located on a normal city street in Vienna. You could easily walk by it and not know that an Aladdin’s cave of cannabis cuttings exists on the inside! Milan moved to Vienna from his native Serbia and opened the shop four years ago, inspired by his experience as a grower looking for a superior product to put in his grow room. Unlike many of the larger clone shops, Wunderbaum has chosen a low-key approach, relying mostly on word of mouth to build the business and that’s the way Milan likes it.

“Quality is really important to us. Some of the bigger shops expanded very quickly and with that came huge demand, but that often resulted in an impact on quality. If you are so busy trying to supply all the orders you’re getting then you are going to have some quality issues. I prefer doing things a little slower but maintaining that control.”