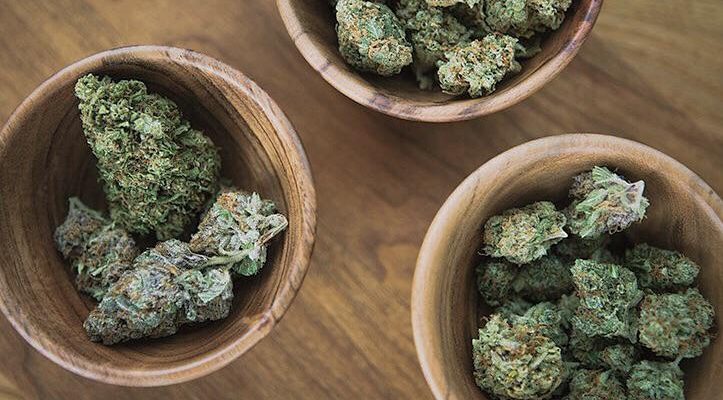 Following the explosion in popularity of CBD-rich hemp flower across Europe, Belgium has taken measures to regulate the sale and consumption of low-THC cannabis.

A decree signed by the Federal Public Service Finance (FPS Finance) states that “products destined to be smoked and in which the THC content is inferior to 0.2% are considered as tobacco products and will, therefore, be taxed as such.”

On top of taxation requirements, Belgian hemp flower products will also need to comply with other tobacco product legislation, such as those relating to packaging, production, and retail.

This approach is similar to that of Switzerland, where hemp flower with up to 1% THC is considered a ‘tobacco substitute’ and is subject to a 25% retail tax.

Despite the forward thinking of these two countries, the sale and consumption of hemp flower has been less tolerated in other European countries. Both French and Italian governments have attempted to close shops selling smokable hemp flower, with Italy’s Deputy Prime Minister and Minister of the Interior Matteo Salvini vowing to close hemp shops “street by street, shop by shop, district by district, city by city”.

Over here in the UK, it seems a crackdown on hemp sellers is likely. Many have already been raided and had stock confiscated, while there has been one prosecution for the sale of hemp flower.

However, by prohibiting the sale of hemp flower, European governments may be breaking an EU law that ensures the free movement of goods in Europe.

By CBD Jack – High and Polite