At the beginning of December, Anvisa -Brazil’s national pharmaceutical regulator- gave the final green light to the country’s medical marijuana industry. While the decision could potentially benefit thousands of users suffering from severe chronic conditions, it was accompanied by a ban on local cannabis plantations.

Unlike countries such as Uruguay, Canada, and Colombia, Brazil is failing to legalize the entire supply line of medical marijuana products. Under the new regulations, buying and consuming cannabis is allowed for patients suffering from any eligible condition, but it is still prohibited to grow any marijuana plants. According to a report by Reuters, Anvisa spokespersons have established that any Brazilian firm wanting to enter the legal cannabis business would have to import its primary ingredients from abroad.

Falling Behind its Neighbors

While Brazil’s partial regularization of medical marijuana is good news for both patients and entrepreneurs, it is only the first step in a country that still lags behind some of its neighbors when it comes to a comprehensive legal scheme for cannabis businesses. More than six years ago, in 2013, Uruguay became the first country in the continent to legalize the growing, sale and smoking of marijuana. In Colombia, the medical marijuana industry is growing at an unprecedented rate, while the US and Canada already have multi-million dollar businesses under clear regulatory frameworks.

Apart from the proven benefits that medical cannabis can bring to patients suffering from chronic pain, anxiety and other conditions, it can have a broader effect in a country where drug-related violence is rampant. Before the new laws go into effect, users must rely on illegally imported products or the black market to access marijuana-based treatments. 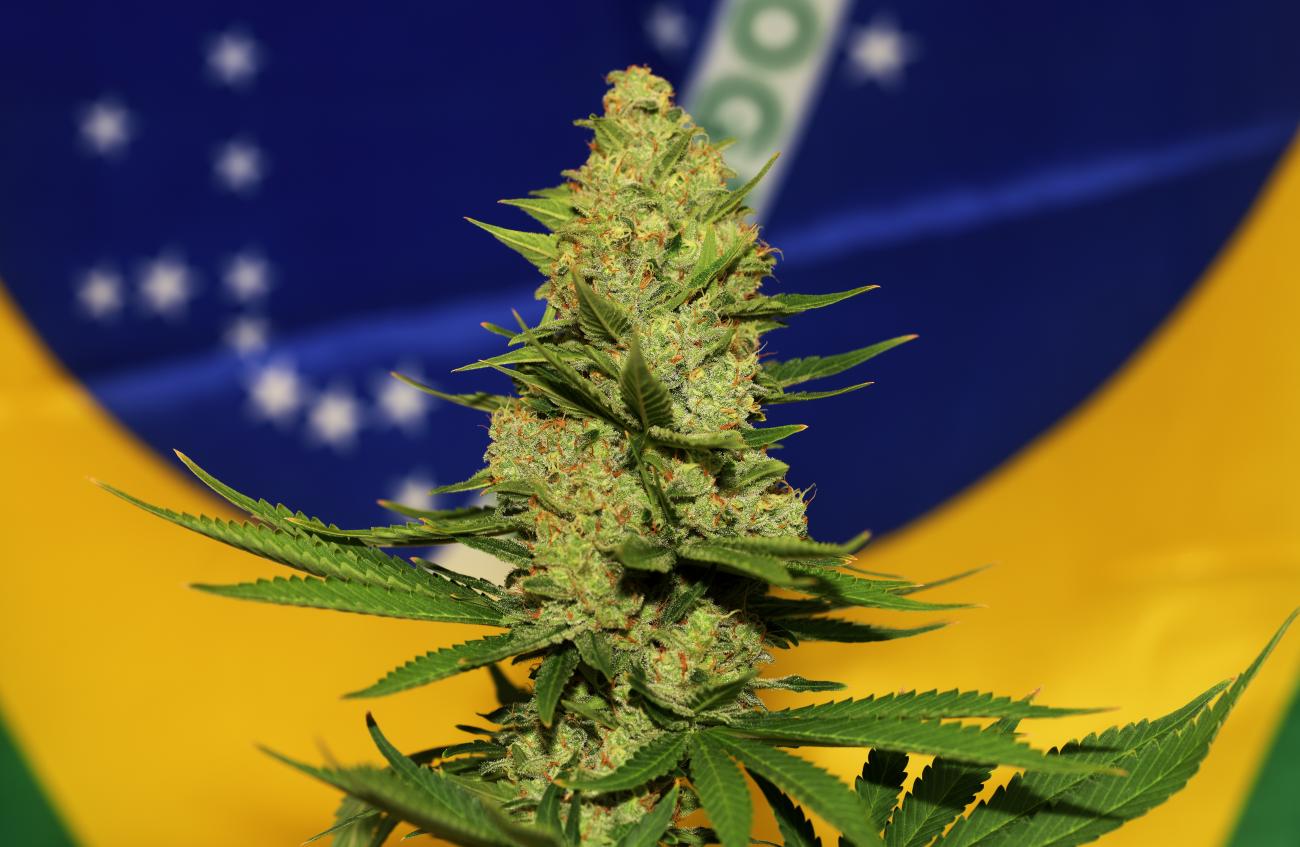 With a population of more than 210 million people, it is no doubt that the Brazilian market represents an enormous opportunity for both domestic and foreign cannabis companies. According to a law initiative presented by the Human Rights and Participative Legislation Commission to the Brazilian senate, more than two million Brazilians suffer from epilepsy: one of the most common conditions for which cannabis has proven to be effective.

In countries were legal frameworks provide clear guidelines for medical marijuana businesses and patients, the industry can potentially provide significant tax revenues to both local and federal authorities. According to New Frontier’s Latin America Regional Cannabis Report, the cannabis black market in Brazil is worth almost 2.5 billion dollars at the time. 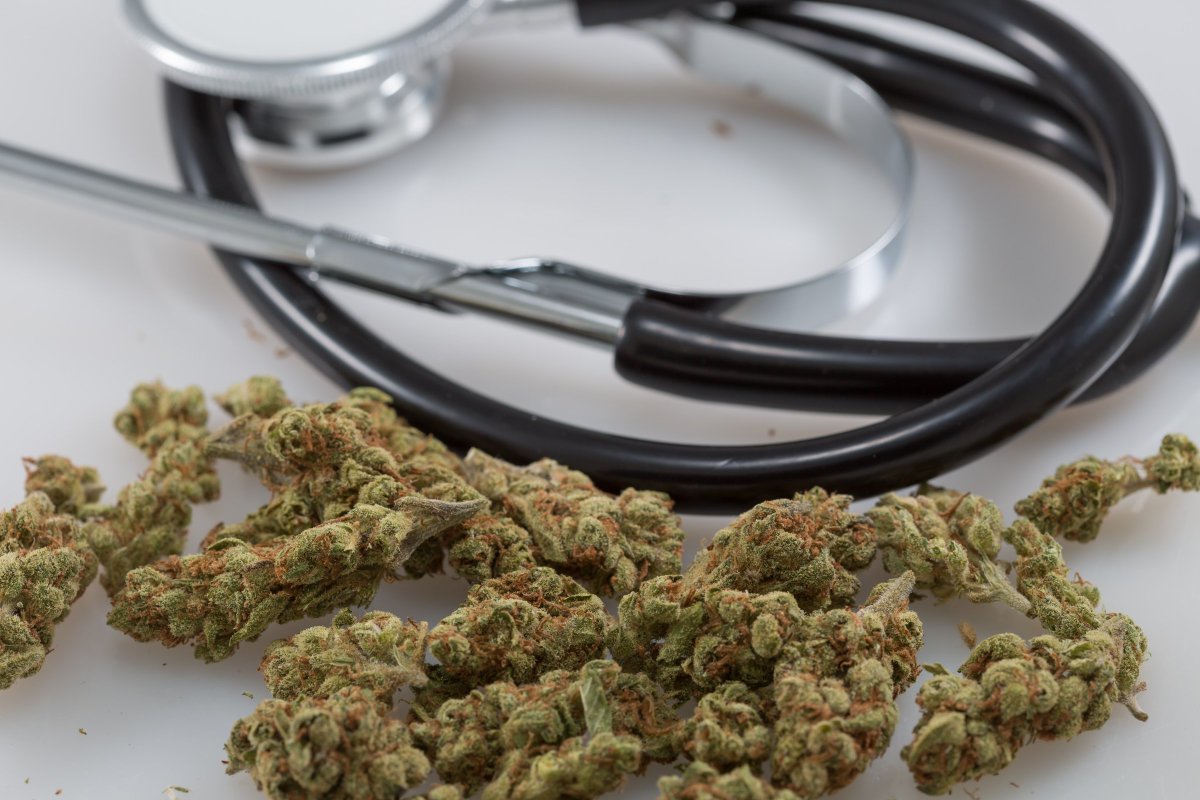 Who Can Access Medical Marijuana under the New Legislation?

Unlike certain states of the US, Brazil does not have a list of conditions for which cannabis products can be prescribed, leaving the decision in the hands of physicians and other medical practitioners. For patients who manage to get a doctor’s recommendation, an application process needs to be followed.

While the exact steps are somewhat confusing, individuals who want to register themselves as medical marijuana users must produce a series of documents including their physician’s report, a cannabis prescription, a product import, and use form and a declaration of responsibility. All applications are handled by ANVISA and, if approved, allow the user to consume specific cannabis products legally for a year.

More from my site