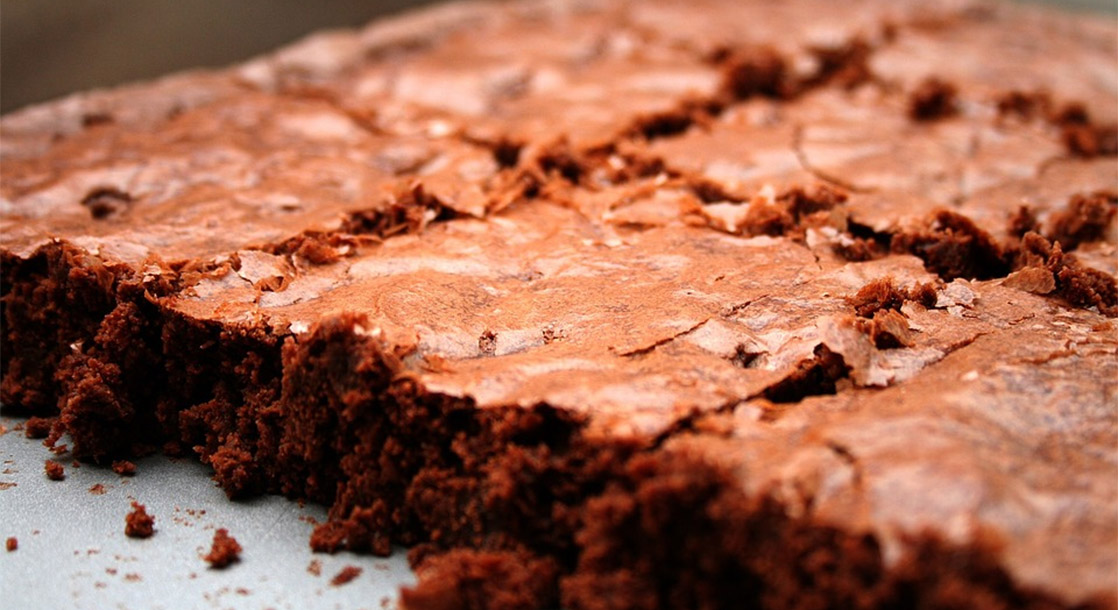 An Australian family of four got an unpleasant surprise after finishing breakfast at a local Perth restaurant earlier this year, when the two young children began behaving erratically and complaining of odd visions. The culprit? An unsuspecting dose of cannabis in the form of an unlabeled brownie.

The family — who has decided to keep their last name private — says that the Bada Bing Cafe in western Perth served them a cannabis-infused edible instead of the traditional brownie they had ordered, essentially poisoning their three- and five-year-old children.

“I sat her up on the bench, and she said, ‘Dad, my eyes are going’ … she said ‘Everything’s jumping,’ she said, ‘The walls are different colors, it’s pink, it’s blue,’ and then the last one, which really scared me actually, was, ‘My vision’s coming and going, I can’t see anything,’” the father of the family told ABC Australia about the incident.

“At that point, the only thing I could think of was it was something going on with the brain, you know, a bleed, or something really serious,” he continued.

Fearing the worst, the family rushed to the closest hospital, where doctors ran a slew of tests before discovering THC in both children and the mother’s toxicology screening. Because the father of the family had been the only one to skip out on a bite of brownie at breakfast, and he was the only one to avoid the unexpected trip, it didn’t take long for the parents to pin down the source of the mysterious intoxication.

The next day, the father returned to the restaurant, purchased a brownie to-go, and handed the baked good over to local police, who confirmed that the sweet treat contained THC.

Australia has a highly limited medical marijuana program, but recreational cannabis is still illegal on the island continent, and serving children pot brownies is definitely a no-go. On the Bada Bing Cafe website, the restaurant claims that all of their cakes and desserts are homemade.

When confronted with the accusation of serving cannabis to unwitting patrons, Simona Sharp, one of the cafe’s owners, told ABC that they were surprised by the accusation, and had no prior knowledge that their brownies were so special.

“It came as a total shock to us that a Perth family is alleging that they became ill after eating at our cafe,” Simona Sharp said. “We have cooperated with WA Police who have confirmed that their investigation has been completed and no charges will be laid.”

But even without criminal charges, Simona and her husband, co-owner Nathan Sharp, did not escape the situation unscathed, with a lawyer for the City of Sterling confirming to ABC that the restaurant owners were indeed charged with two civil counts of selling unsuitable food, which comes with a fine that could climb as high as $240,000.

Under the “Cakes” section of the Bada Bing Cafe website, the restaurant continues to advertise its baked goods, claiming that they “have built a reputation for creative and delicious cakes and desserts that keep our customers coming back time and again.”

It might be time to check in with the pastry staff and update some recipes, just to make sure that any other upcoming desserts aren’t too creative, if you catch our drift.