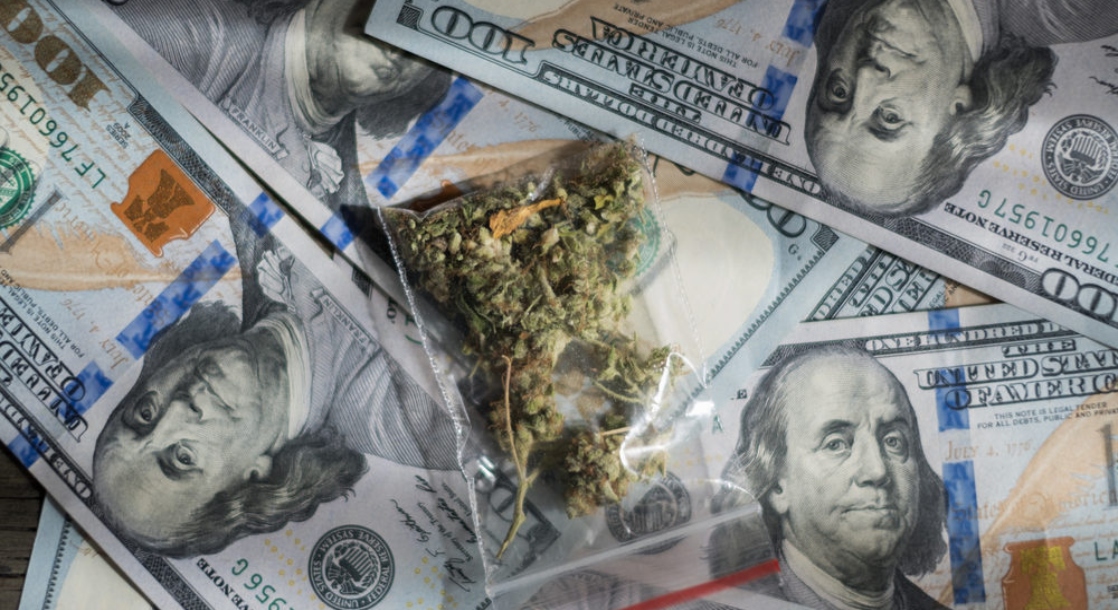 California isn’t selling as much legal weed as regulators thought it would just four months ago.

When the state first projected how much it would (eventually) make from weed taxes, estimates placed that revenue at an impressive $1 billion annually. On Thursday, the state released its latest budget documents. It looks like regulators got ahead of themselves, as they revised the projected weed tax revenue for 2018 to 2020 and subtracted $223 million from it.

“It takes time to go from something old to something new,” Governor Gavin Newsom said, according to the Associated Press. “We knew [some counties and cities] would be stubborn in providing access and providing retail locations and that would take even longer than some other states, and that’s exactly what’s happening.”

The governor anticipated it would take another five to seven years before California’s weed industry caught up to expectations.

The cannabis tax situation in California is, for lack of a better phrase, confusing as shit.

Statewide, there’s a tiered excise tax system that collects revenue from every step of production, from seed-to-sale. First, for cultivators, flower gets taxed at $9.25 tax per ounce, pot leaves at $2.75 per ounce, and another $1.29 attached to every live plant. Then, there’s an additional 15 percent tax on all recreational weed retail sales.

But that’s just for the state’s standard taxes on cannabis. Under Prop. 64, individual counties and cities in California can levy their own taxes on top of the state’s, which is how some areas have effectively “double-taxed” legal weed from roughly 25 percent to an insane 50 percent.

“I hate to say this, but I think the industry is going to have to learn to live with this,” Tim Morland, the Director of Compliance and Policy for the cannabis investment firm Origin House, told Marijuana Business Daily.

“There’s not a clear legislative path to fix it. Even if there was, it’d be politically contentious, and local governments would oppose any of that legislation. So, right now, no remedy for it.”

Other states considering legalization should take note. Big tax numbers may look lucrative at first, but legal weed will be a hard-sell if it’s priced higher than the black market.