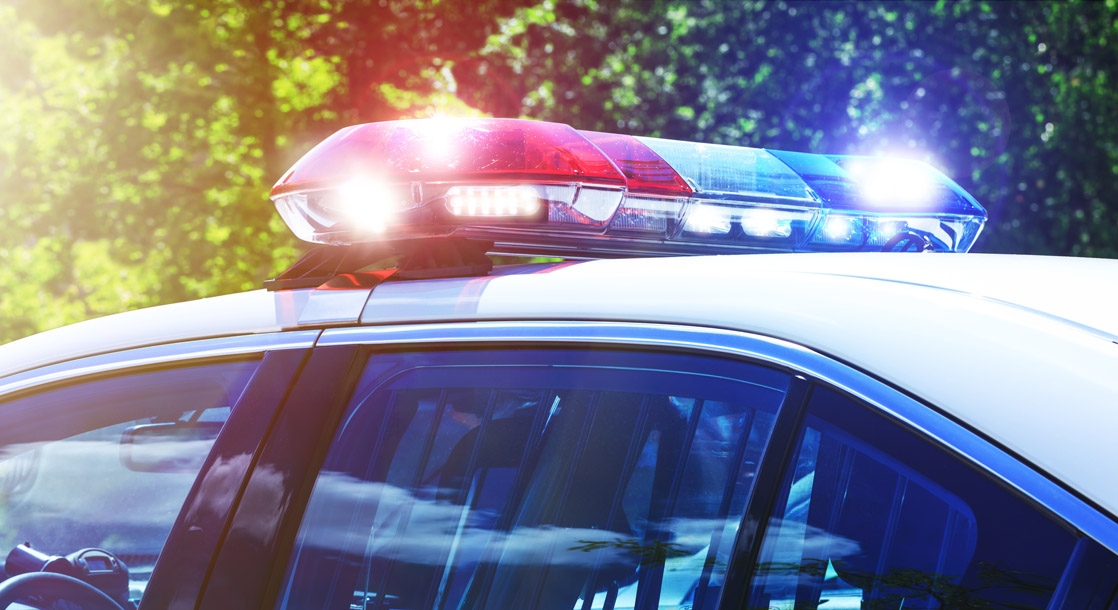 As the Canadian government rolled out its plans to legalize cannabis last year, police departments in many provinces began requesting additional funding to help them manage the dire consequences that they imagined legal weed would create. Nine months later, law enforcement is realizing that very few of these Twilight Zone consequences have actually materialized.

Last year, police in Edmonton, capital of the midwestern province of Alberta, requested a C$87-million budget increase over the next four years, some of which was earmarked to fund new jobs, equipment, and training to help them enforce the country’s new adult-use law. In May 2018, the city council granted police C$1.4 million to help them prepare for legalization, but deferred requests for an additional C$12 million in cannabis-related funding.

Instead of granting the additional funding, the council asked police to make quarterly reports on the impact of legalization, allowing the department’s budget to be tweaked as necessary. In the first of these reports, the department acknowledged that legal weed has proven to be far less negative than they thought. “With the exception of impaired driving, cannabis’ overall impact to the community has been lower than expected,” the report stated, according to the Edmonton Journal.

In the first six months after legalization, Edmonton cops arrested 53 people for drug-impaired driving, 19 of whom were suspected of being impaired by cannabis. The report notes that Alberta’s cannabis commission has only been able to meet around 20 percent of the province’s total demand for legal weed, and predicts that as the supply of legal weed increases, the number of stoned-driving arrests will also increase.

The report notes that there are difficulties involved in proving cannabis impairment. Cops have to spend an average of six hours to process one stoned driver, compared to the one hour it takes for a drunk driving procedure. “This is due to the completion of a specialized field sobriety test followed by testing by a drug recognition expert and a blood sample,” the report read, according to CBC News.

Even with the increased costs associated with processing cannabis-impaired drivers, the department noted that they have been able to manage the impact of legalization “within existing budgets.” For this reason, Police Chief Dale McFee told the Journal that his department is “going to hold off” on their request for additional cannabis enforcement funding.

The report also noted that there is “increasing concern” about meth use in the city. McFee said that his department will undertake a “polydrug” approach to drug enforcement, rather than focusing solely on meth or weed.

“The reality is individuals in crisis, most of them are using all those drugs,” he said to CBC News. “We need a polydrug approach here, and until we get there, I think we’re always going to be chasing a drug and not chasing solutions.”