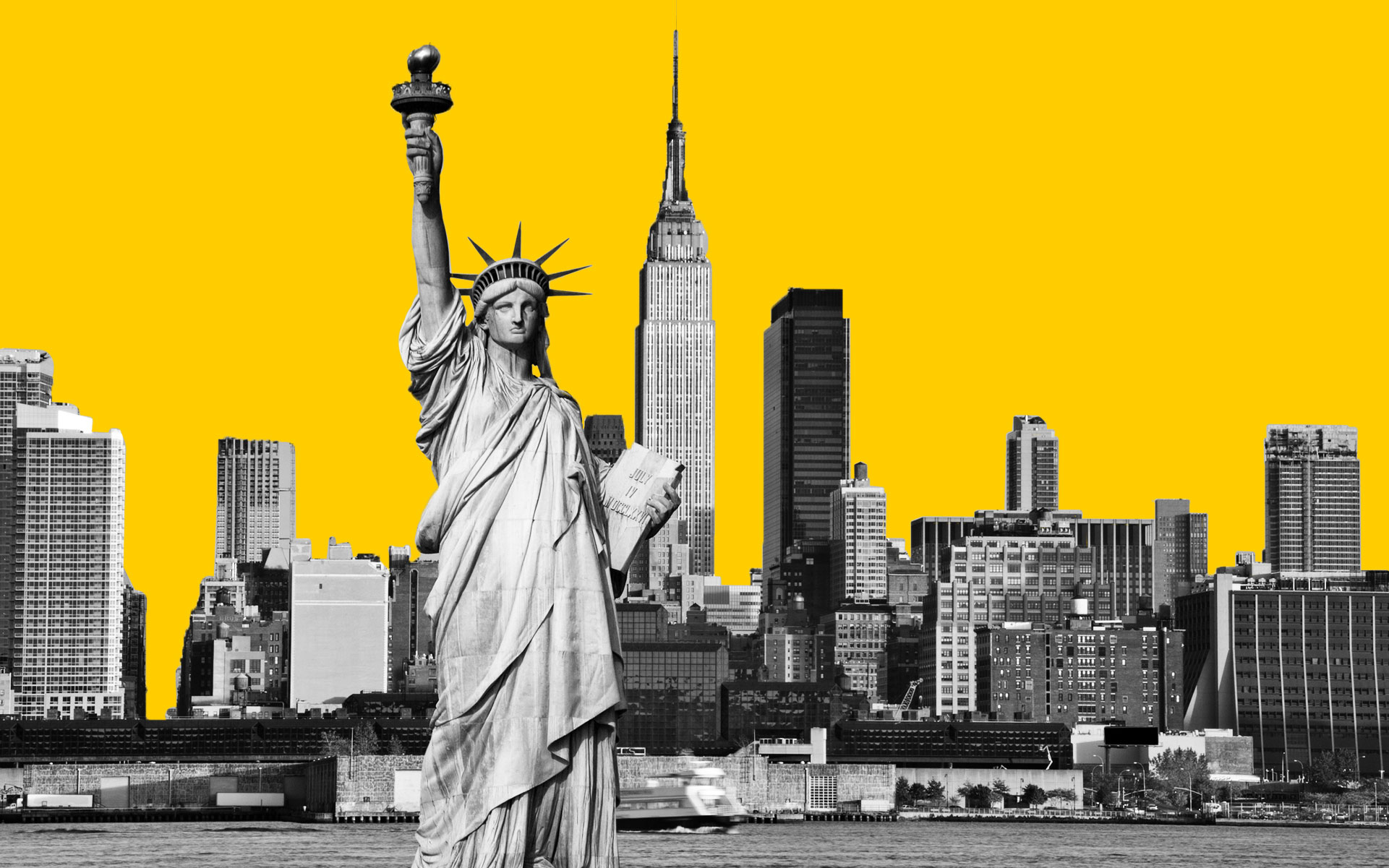 Cannabis legalization is a major political priority for New York in 2020.

New York lawmakers are set to return to Albany this week for the start of the new legislative session, and a second year of near-total control of state government by Democrats.

During last year’s session, Democrats — who wrested control of the state Senate from Republicans in the 2018 midterm elections — passed a tsunami of bills long desired by liberals. This year, they are set to tackle complicated and weedy topics that have yet to pass, including paid surrogacy, aid-in-dying, a single-payer health care system, and legalization of recreational cannabis.

Attempts to legalize recreational cannabis fizzled in New York last year. But Cuomo has said legalization is again a top priority this year.

One key sticking point has been deciding where any state revenues from marijuana production and sales should go. And there’s still hesitation among a number of Senate Democrats on Long Island.

“I think people are getting closer, but you know there’s still conversations to be had,” Stewart-Cousins said.

The governor has pushed for revenues to go toward the state’s general fund, while Democrats want the money to go toward more specific purposes.

“There is certainly a desire to make sure that the revenues that come in are utilized to be helpful not only to the state in general but to communities of color” negatively impacted by cannabis law enforcement, said Stewart-Cousins.

A looming $6 billion deficit fueled by ballooning Medicaid costs and potential political fall-out over the end of cash bail for New Yorkers charged with nonviolent crimes are also expected to take up lawmakers’ attention this year. Labor groups also hope lawmakers pass efforts to provide protections to workers in the gig economy.

Gov. Andrew Cuomo kicks things off with his annual State of the State address Wednesday.

“We’re going to come into January going full speed ahead,” said Sen. Gustavo Rivera, the Democrat who leads the Senate’s Health Committee. “We’ll do so in a very, very tough budget year.”

Republicans, who face a challenging election year, plan to criticize the rollout of new bail reforms and oppose tax hikes.

Cuomo has been announcing pieces of his 2020 agenda over the past few weeks in advance of his speech.

Initiatives announced so far include proposed restrictions on vaping advertisements and a ban on single-use plastic foam take-out containers. The third-term governor, whose administration is hashing out a budget proposal, has cautioned advocacy groups, lawmakers, and state agencies against expecting big spending initiatives.

The legislative session will end June 2, ahead of a state primary election on June 25.