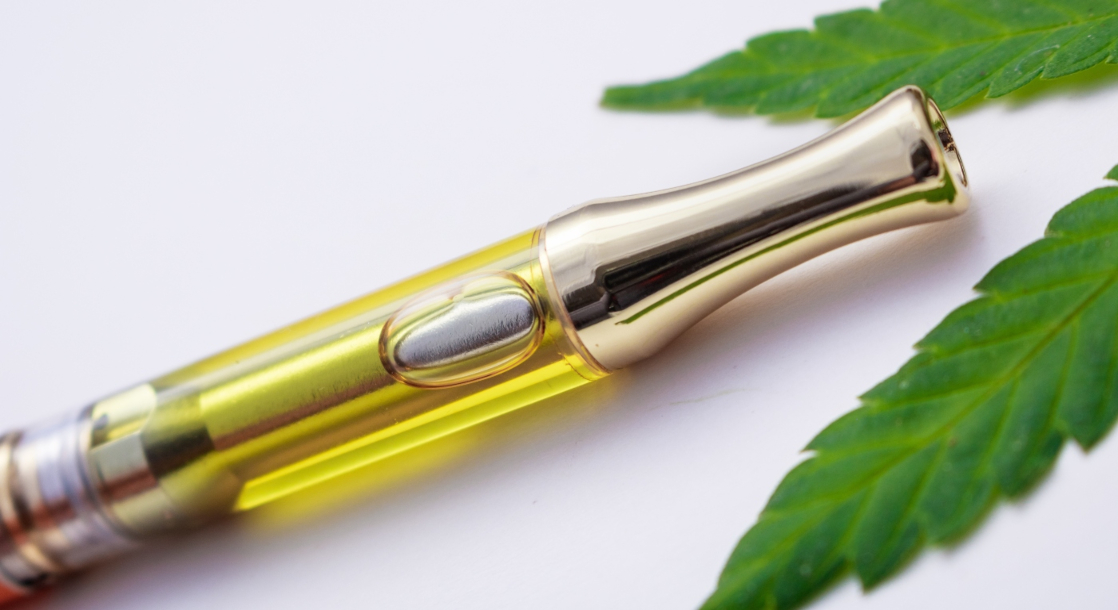 The definitive cause of the recent vaping-related lung illness (EVALI) still remains a mystery, but the US Centers for Disease Control and Prevention (CDC) currently believe that vitamin E acetate may be the culprit. Health officials believe this substance, which is sometimes added to black market THC vapes, can cause a form of lipoid pneumonia that can completely shut down respiratory function. But is vitamin E truly the additive to blame?

Sure, the majority of EVALI cases have been linked to illegally-produced vapes. But last month, Michigan regulators discovered high levels of vitamin E acetate in legal vaping products, prompting a statewide recall of all vapes. Regulators assumed that legal manufacturers may have intentionally added vitamin E to their products, but a Colorado-based cannabis testing facility has another possible explanation for this phenomenon.

Frank Taylor, co-founder of AgriScience Labs, says that vitamin E occurs naturally within nearly all plant products, including weed. AgriScience began testing for this substance earlier this year, and discovered that weed products often contained levels of 400 parts per million of vitamin E acetate, even in products with no added vitamin E.

“That was kind of confusing,” Taylor told Westword, “but it turns out that vitamin E, which is common in plants, converts to acetate in small levels like that.”

“In any plant product, you should see some vitamin E acetate that occurs naturally in those plants,” Taylor continued. “I don’t know how marijuana compares with tobacco or other plants in regard to that, but we have learned that 400 parts per million is natural, which is different from synthetic vitamin E acetate.”

That said, Taylor doesn’t deny that black market producers are deliberately adding this substance into their vape oils. Illegally-produced vape oils are often thin, and buyers associate thinner oils with lower-quality products. To improve the perceived quality of their wares, illicit marketeers typically use substances like vitamin E to thicken their oils, potentially unaware of the extreme health consequences of doing so.

This discovery thickens the plot of the vaping crisis, as it’s now unclear whether EVALI is caused by naturally-occurring vitamin E, synthetic vitamin E additives (or both), or something entirely different — like heavy metal contamination.

“I think it’d be a good guess that the synthetic version isn’t great for your lungs, and if you add vitamin E acetate to cut concentrates, it’ll be about 200 times the levels of natural substances,” said Taylor to Westword. “So that’s where I think you’ll see a divide. The natural vitamin E has been in vaping products for a long time.”

While health officials struggle to get to the bottom of this mystery, Taylor advises cannabis buyers to steer clear of illegal products and stick to legal, regulated goods. Fortunately, the total number of new cases of EVALI has been decreasing over the past several months. Taylor told Westword he believes the decline could be due to “regulators looking into this and really slowing down the incidents. In Colorado, at least, the regulators jumped right on this and contacted us.”