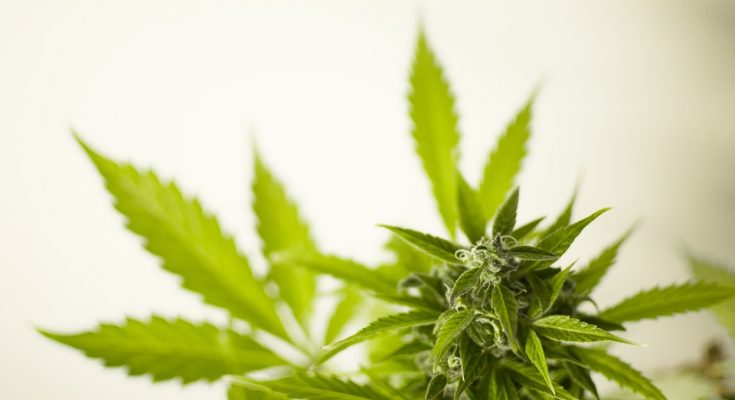 Medical cannabis should be embraced by doctors in the UK, in the same way that penicillin was years ago, in order for the full potential of the plant to be discovered. This is according to the ex-government drugs adviser Professor David Nutt.

In an article he wrote in the BMJ (British Medical Journal), Nutt states that access to medical cannabis is not currently adequate and that doctors are scared of prescribing it.

He also warned that a large number of patients who suffer from seizures in the UK are still unable to access medical cannabis despite changes in law that are supposed to help exactly these people.

“Still only a tiny number of children with severe juvenile epilepsies are being treated, and many others continue to have multiple seizures because neurologists will not prescribe,” Nutt says in the article.

Lessons from the past

He suggests that doctors need to learn from the example given by the discovery of the fungus penicillium notatum, which in the 40’s led to the creation of medicine’s first antibiotics and, subsequently, a complete revolution in healthcare.

Cannabis is looking likely to be the catalyst for a similar revolution, thinks Nutt:

“About 70 years ago another natural medicine came into the medical arena.

“This was welcomed enthusiastically by UK doctors even though there had been no placebo-controlled trials of its efficacy because it was seen to fulfil a major clinical need.

“That drug was penicillin. If today’s medical profession could embrace cannabis in the same way as it did penicillin then the true value of this plant medicine should rapidly be realised.”

Laws were changed in the UK last November to allow people to access medical cannabis but the process has been so locked down and regulated that it has resulted in virtually nobody being able to access the plant.

Only people able to pay thousands of pounds for consultations and prescriptions have been able to access legal medical cannabis.

Nutt described the rollout of medical cannabis in the UK as “much slower than patients and parents had hoped.”

He blames this largely on the ignorance of UK doctors.

“Some doctors fear that medical cannabis will lead to severe adverse effects such as psychosis, and others that it will lead to more recreational use, which seems unlikely given the current wide use and availability of black market cannabis.”

And on top of that, he points the the lack of cannabis education among medical professionals.

“Few doctors have any training or experience in this area and are fearful of prescribing them off licence.”

So despite the high profile case of Billy Caldwell, access to medical cannabis in the UK is still not anywhere near the point where those that need it have straightforward legal access it.