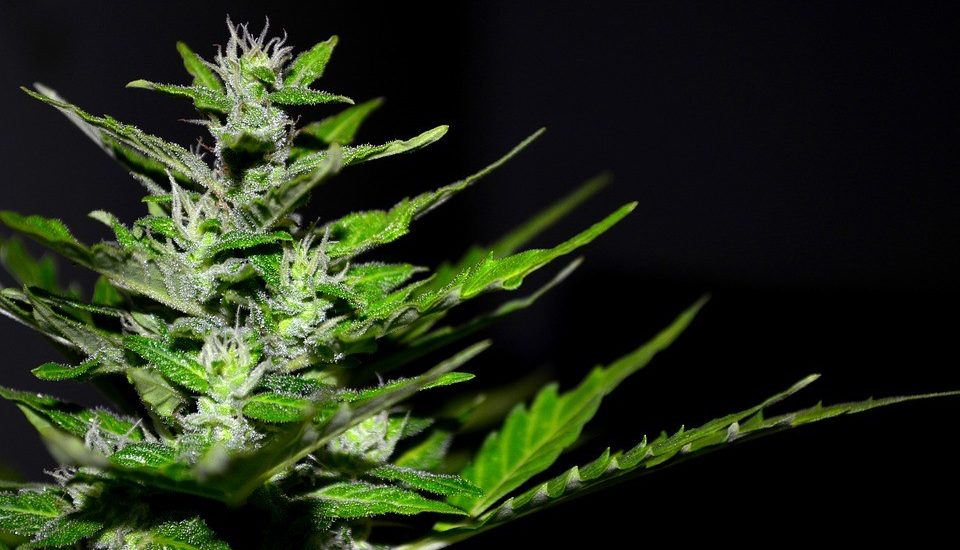 Bipolar disorder is a serious condition that takes a toll on the quality of life of the individual suffering from it. As we know, CBD has been considered to be one of the popular substances that have to offer plenty of benefits.

In today’s article, we are going to look closely at the science behind the use of CBD for treating the bipolar affective disorder.

The bipolar affective disorder can be of many forms and can sometimes be resistant to treatment, which is the reason behind the high rate of disability. There have been some shreds of evidence that pointed out that CBD could be useful in improving the symptoms related to bipolar disorder because of its ability to regulate the endocannabinoid system.

The bipolar affective disorder is a type of mental illness that causes extreme changes in mood, energy, and motivation. It is usually in a process, often referred to as cycling. The person would suffer from periods of euphoria (also called manic episode), and hopelessness (also called depressive episode).

Bipolar disorder can be of four main types – Bipolar I, Bipolar II, Cyclothymic disorder, and bipolar spectrum disorders. The frequency and severity of symptoms will be the factors determining the diagnosis of a person. The most severe form of this disorder would be Bipolar I.

Manic episodes, also called mania, is known for having exaggerated self-esteem, abnormal speech, impulsive behaviours, inability to focus, and racing thoughts. True manic episodes are supposed to affect only those individuals who fall under the category of Bipolar I. Patients with the kinds of BPAD may experience hypomania, which is a less severe form of manic episodes.

Mania may be referred to as the “high” stage but can be really disastrous consequences. It could result in psychotic symptoms, hospitalization, and grave impairment that is often caused by risky behaviour resulting in legal trouble. If the manic episodes go untreated, it could turn into psychosis.

Depressive episodes are known for mimicking depression in its severe form, also called a major depressive disorder. Symptoms would usually include loss of interest in previously enjoyable activities, emptiness, sadness, etc. Additional symptoms would consist of feelings of guilt or worthlessness, trouble concentrating, changes in appetite and sleep patterns, suicidal attempts, or thoughts.

Depressive episodes are known to be the “low” point of the disorder. The severity of depression can also vary, just like mania. Patients suffering from Bipolar I have mixed episodes and can show both the signs in the extreme.

There are several endocannabinoid receptors spread out in the brain, and many of the regions are known for overlapping with the regions that are responsible for causing BPAD, along with several other mental illnesses.

Studies were able to show that abnormalities in the CNR1 gene could leave one at a higher risk of being affected by pharmacological treatment, making the individual more vulnerable to the symptoms of BPAD.

For those individuals, phytocannabinoids could be useful in manipulating the EC system and regulating the chemicals that are usually targeted by various pharmacological medications. The findings are still preliminary, and more extensive researches are necessary for providing the effect of CBD and other kinds of cannabinoids in treating the bipolar affective disorder.

CBD, also referred to as cannabidiol, has the potential for inhibiting serotonin reuptake in rats, which suggests that it could repair the abnormalities that may be present in the CB1 receptors. If the effects are the same in the human brain as well, CBD could be useful as an alternative to the traditional antidepressants, particularly useful for individuals to have treatment-resistant BPAD.

A randomized clinical trial was able to find that CBD could reduce abnormal brain function in areas that were associated with psychosis, suggesting that it might offer therapeutic effects to the person when undergoing a manic phase. CBD could help regulate both manic and depressive symptoms, especially in individuals who are not able to get the desired effect by taking lithium.

Using Cannabinoids, Like CBD, for Treatment of Bipolar Disorder

CBD is rarely known to cause adverse reactions in the body. However, there are certain risks associated with including cannabis derivatives and conventional treatment methods together in the treatment plan. The scariest side effect of any treatment method would be the worsening of the condition.

Individuals who are currently experiencing symptoms of bipolar disorder, or have been diagnosed previously, need to consult an able healthcare professional before changing or starting a course of treatment.

Traditional methods, like psychotherapy, is also beneficial for treating this condition. However, using CBD has shown some promise in the treatment department, and it should be taken into consideration. If you want to check CBD and Hemp products, heavenlyhempflower showcases plenty of products online.

By the regulation of the EC system using phytocannabinoids, a patient suffering from treatment-resistant BPAD will be able to cope with the symptoms better. Further clinical trials are necessary for validating the preliminary data. However, the future looks promising for CBD.