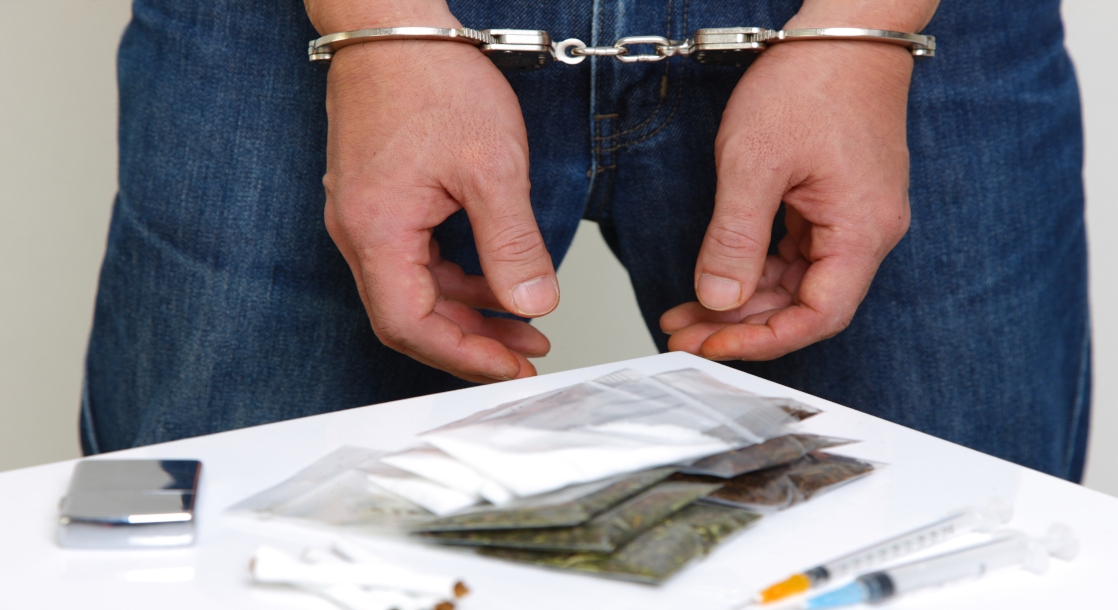 On Tuesday, a Bakersfield resident was sentenced to seven and a half years in prison for conspiring with two local police officers to sell stolen drugs.

In 2017, the feds indicted the two cops, Patrick Mara and Damacio Diaz, for keeping seized methamphetamine and marijuana for themselves over a three-year period. By protocol, all drugs seized from police patrols are supposed to be submitted for evidence, not sold back on the streets. Both cops are already in prison.

Their accomplice, Noel Carter, would purchase the stolen drugs wholesale from them, repackage the contents into “retail units,” then resell the goods at a significant markup, reported the LA Times.

Carter distributed the meth and weed through envelopes stashed at the real estate office where he worked. His indictment said that he kept most of the profits for himself.

Local authorities must now review all criminal cases investigated by Mara and Diaz from 2011 to 2014, potentially overturning dozens of previous convictions.

The case became notorious in California because one of the dirty cops, Diaz, was a hometown hero in Central Valley. As a teen, he belonged to his high school’s cross-country team, which was later made famous by the 2015 Disney film McFarland, USA.

Ironically, the same public servants who send people to jail for drugs often sling controlled substances as side hustles. A cop in New York, another in Michigan, and two officers in separate New Jersey cases recently got busted for dealing, too.