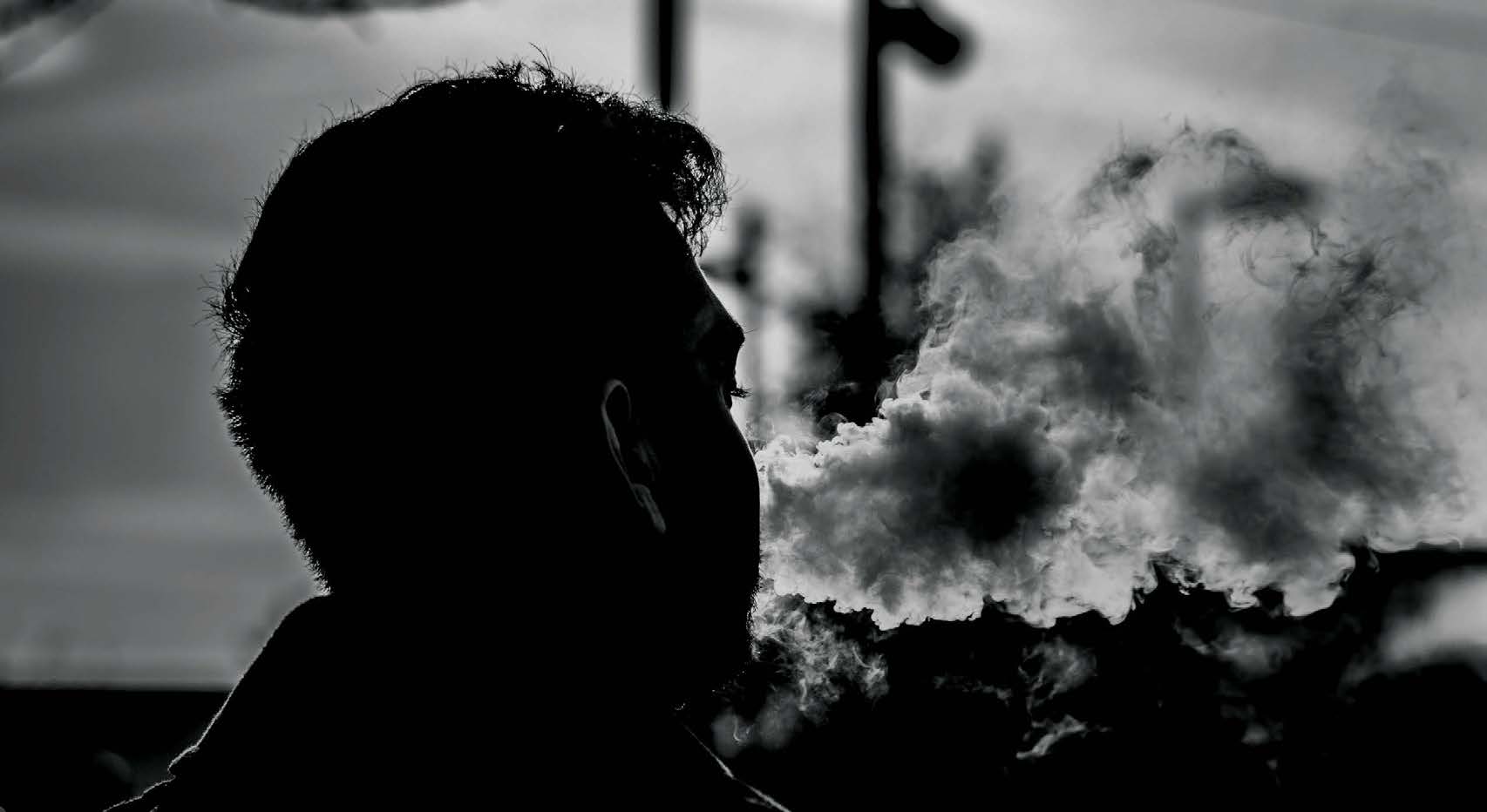 On 3rd December 2018, the President of the Philippines, Rodrigo Duterte, during his speech in an international summit, made up a [1]joke about cannabis saying he smokes marijuana to stay awake.

The joke didn’t sound funny to most of Filipinos as the known Duterte’s war on drugs has caused thousands of deaths. According to Human Rights Watch, the war on drugs has led to the death of more than [2]12,000 Filipinos since 2016, while the opposition claimed about [3]20,000 deaths, also taking into consideration the extra-judicial killings.

However, President Duterte’s joke was not so far from his thoughts about cannabis. Despite this statement, he is cracking down on the use of marijuana for recreational purposes and stated that he intends to support the use of medical cannabis. As the presidential spokesperson, Salvador Panelo, [4]stated, “the President has already made a statement on that prior. For purposes of medicine, to heal, he’s in favor. But not for use other than that”. In another [5]interview, Duterte said that cannabis “is really an ingredient of modern medicine now. There are medicines right now being developed or already in the market that contain marijuana as a component, but only when it is used for medical purposes”.

The cultivation and use of cannabis are illegal since 1972 by virtue of the Dangerous Drugs Act[6], which was repealed with the Comprehensive Dangerous Drugs Act in 2002[7], a new law that introduced the Philippine Drug Enforcement Agency and worsened the punishment regarding possession, use and dealing of drugs.

Marijuana is the second most used drug in the country, just after methamphetamine and its [8]cost is about £0.90 per gram in the illegal street market. According to the law, cultivation and use of marijuana are punished with a fine up to £150,000, life imprisonment or death.

But in the last years, the idea of use cannabis for medical purposes has created a debate inside the House of Representatives, thanks to several international studies that found out benefits from using cannabis properties to alleviate the pain of several diseases.

In 2017, the Congressman Rodito T. Albano III presented a draft law to legalize the cultivation and use of cannabis for medical purposes at the House of Representatives. The House Bill 6517[9], also known as the Philippine Compassionate Medical Cannabis Act, would legalize the cultivation and use of medical cannabis, but won’t allow to use it for recreational purposes.

According to the draft bill, the Department of Health (DOH) will be the principal regulatory agency for the use of medical cannabis and the Philippine Drug Enforcement Agency (PDEA) will monitor and regulate the dispensation of medical cannabis in health facilities. The new law would establish the Medical Cannabis Compassionate Centers (MCCC), that will operate with hospitals to dispense medical cannabis. In order to use medical cannabis, patients will have to get a certificate from an authorized physician.

The author of the Medical Cannabis Act, Rodito Albano, complaied[10] about the long passage of the bill. “Thousands of patients in the country are suffering from serious and debilitating diseases and they need this. We don’t have to put them in jeopardy” he told Manila Bulletin on 25th October 2018.

Among the critics of the bill, many suspect people will abuse the new law and medical cannabis will be used also by people who don’t suffer from diseases that can be alleviated by cannabis properties. Among them, the University of the Philippines, Manila, expressed objection to the bill, warning about the risks of the health and safety of Filipinos. “We strongly oppose medical cannabis legalization since this will expose our citizenry to unnecessary harm and the risk of poor health outcomes” told one member of the university in an article[11] in The Philippine Star.

Since 2014, the debate about the introduction of medical cannabis has divided the public opinion. In a TV interview[12] with the Philippine Medical Association President, Dr. Minerva Calimag told us that the Philippines is not yet ready for this new law because doctors have not enough proof to back claims of marijuana’s medicinal benefits.

But recently, the 2018 Miss Universe, Catriona Gray, who is very popular in the Philippines as she is an Australia-born Filipino, made a statement[13] supporting medical cannabis and renewed the political debate. “I’m for it being used for medical use, but not so for recreational use. Because I think if people will argue then what about alcohol and cigarettes? Everything is good but in moderation,” she told judges during the question and answer portion of the pageant.

Supporters of the bill of medical cannabis welcomed the 2018 Miss Universe’s statement positively. The House Deputy Majority Leader, Ron Salo, said that the Catriona Gray’s statement “will convince Congress to expedite passage of HB 6517 into law”. Other positive reactions have come from several Filipino politicians.

However, following the same statement, Senate President Tito Sotto said there is no need for a law allowing the use of marijuana for medical purposes as this is already provided under the Dangerous Drugs Act of 2002.

“That’s in the law already, but even some lawmakers are unaware of it. As of October 2017, there were 50 applications for medical marijuana every month. Most of them are cancer patients – 583 out of 585 applications,” he said.

But, a fact-checking investigation produced by Philippine Star[14], showed that the Sotto’s statement is partially true. Senate President Tito Sotto explained that patients could have access to cannabis to alleviate their pain. But since marijuana is illegal in the country there are not dispensaries to get them from. Furthermore, the laws quoted by Sotto don’t refer directly to medical cannabis. In other words, Tito Sotto claimed that a new law about medical cannabis is not necessary because patients in need have the right to use it thanks to the combination of two laws.

Since the presentation of the draft bill, the political debate is ongoing and text is pending before the House of Representatives. However, President Rodrigo Duterte made people aware that he will sign any bill that will legalize the use of medical marijuana in the Philippines. Only time will tell of the result.