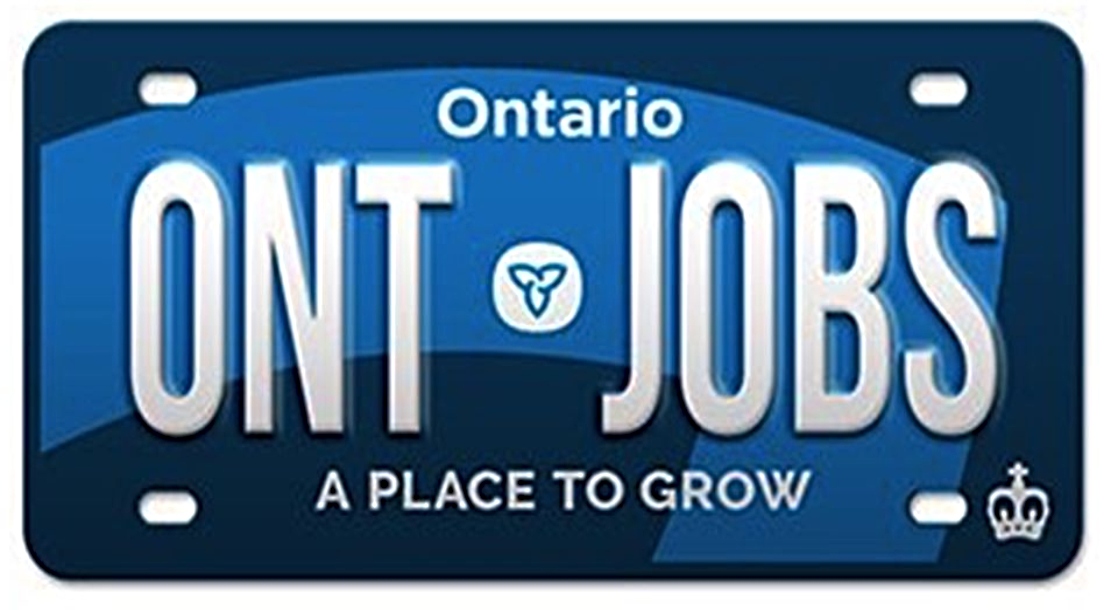 On Thursday, the government announced that the blue and white license plates would replace the old slogan of “Yours to Discover” with “A Place to Grow.”

According to the Ontario government’s website, “A Place to Grow” means the province wants to expand its infrastructure, improve its economy, and enhance the region’s overall quality of life for residents and visitors alike.

The phrase comes from the song “A Place to Stand,” Ontario’s unofficial anthem since 1967, according to CBC. 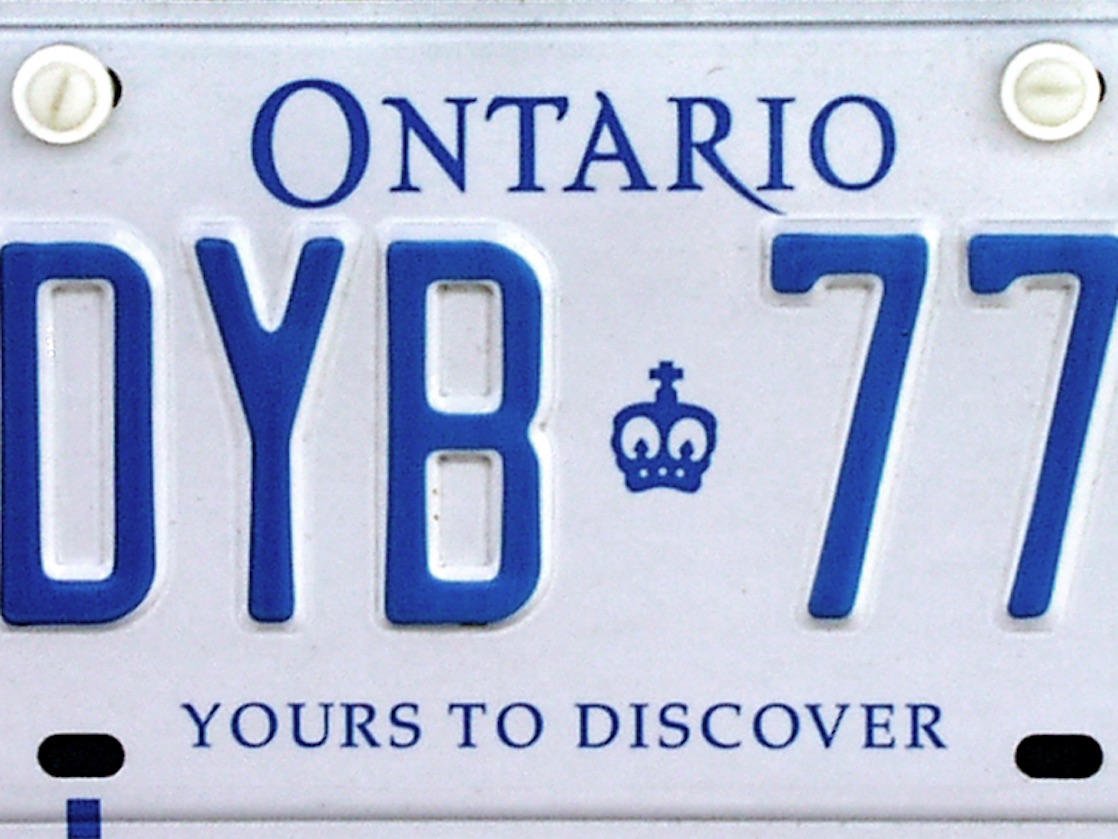 Officials haven’t commented on whether the newest slogan refers to Canada’s legal weed program, which launched last October. On April 1, Ontario opened its first pot shops, with all the long lines and inevitable product shortages seen in other provinces and US states that legalized in recent years.

Although Ontario’s latest weed sales data are still rolling in, a Reuters report suggested Canada’s legalization program is flourishing. One estimate predicted that the nation’s recreational weed sales would hit $2.7 billion by the end of the year. By 2025, the market could see $10 billion in recreational sales and $1.5 billion in medical sales.

“The stigma is rolling away,” Vivian Azer, a financial analyst at New York’s Cowen and Company, told Reuters.

If Ontario truly gave a nod to its legal weed with the “A Place to Grow” line, it wouldn’t be the first time Canadians got colorful with license plate slogans. Past license plates, including Ontario’s now defunct “Yours to Discover,” could subtly encode seedier messages.