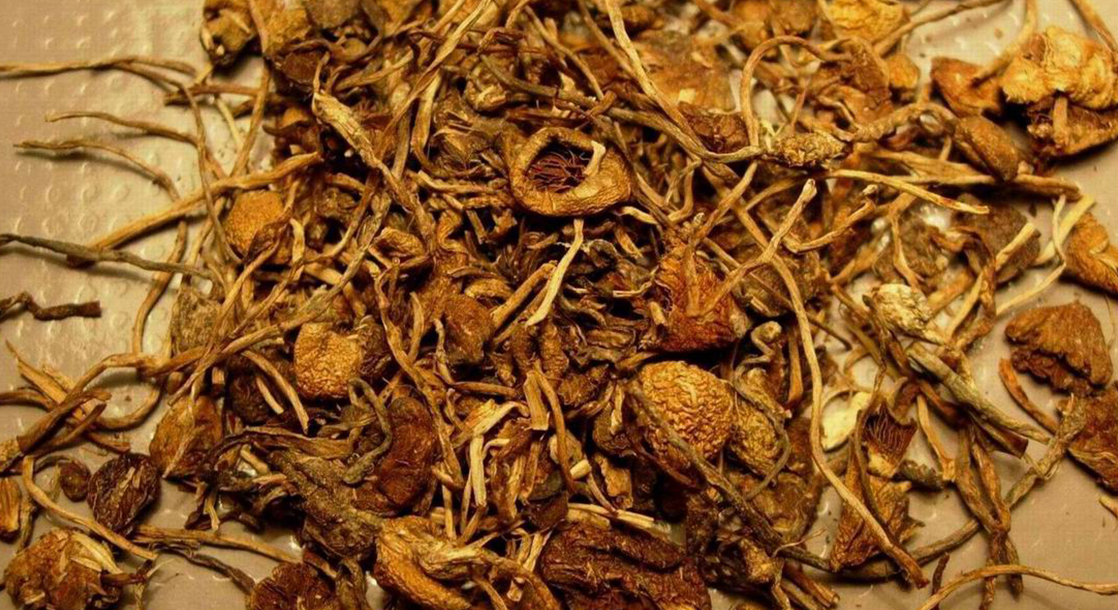 So maybe weed was the gateway drug after all — well, at least the gateway to legalizing other psychoactive substances for medicinal use.

One of those drugs is ketamine. Ketamine, or Special K, became a popular rave party drug in the late 1990s and 2000s. Veterinarians sometimes give it to pets, but its recreational use among humans is outlawed in the US.

However, new research shows ketamine can work wonders for treating depression, and it does this rapidly, unlike conventional anti-depressants that can take weeks or months to work. Perception Neuroscience, based in New York, is currently developing drugs from arketamine, a version of ketamine.

On the other side of the Atlantic Ocean, in London, the pharmaceutical startup Compass Pathways is looking into psilocybin, the active component of psychedelic mushrooms. Like ketamine, psilocybin may offer new treatments for depression. Studies indicate that shrooms could help patients with breaking drug addictions and confronting terminal illnesses, too.

ATAI Life Sciences, a German biotech firm, recently acquired Perception Neuroscience, and it also owns a large stake in Compass Pathways. On Tuesday, ATAI announced it was valued at $240 million after the latest round of financing, making it the “most valuable company in the young space” of legal, for-profit psychedelic ventures, according to CNBC.

ATAI’s most recent investment surge rode on the back of a new American drug, Spravato. Spravato, a nasal spray by Johnson & Johnson made with another version of ketamine, esketamine, received FDA approval earlier this month.

“A decision [like that] by the FDA is the ultimate signal for investors,” biotech investor Brad Loncar of Loncar Investments told CNBC. “It shows that there’s a regulatory path forward for this class of drugs, which typically causes a flood of investment in the area.”

Using psychedelics as medicine is nothing new. For years, non-profit organizations like MAPS and the Usona Institute have helped fund and manage clinical research into illicit drugs like LSD (“acid”), MDMA (“molly”), and psilocybin. What is new is that regulated pharmaceutical companies are taking notice, and they want in on the action.

Big-money investors want in on it, too. Which is why the medical community carefully polices itself to ensure these drugs — experimental or FDA-approved — don’t get diverted to the black market.

For those wondering when they can get their hands on grandma’s magic mushroom pills or her pharmie-grade acid tabs, don’t count on it anytime soon. Drugs are only half of the treatment regimen. The other half is guidance under a trained medical professional.

“The role of the guide is crucial,” the New York Times reported last year. “People under the influence of psychedelics are extraordinarily suggestible… For that reason, treatment sessions typically take place in a cozy room and always in the company of trained guides.”

In addition to supervised office seshes, therapists in the US and Europe likely won’t let their patients take trippy meds home with them. Currently, patients take only the necessary dose at the office or clinic, undergo therapy, then spend the night recovering on-site.

While psychedelic therapies slowly progress into the mainstream, some individuals are choosing to self-medicate under the guidance of shamans or like-minded peers. If anything, these underground quests show that these patients — who’ve exhausted conventional treatments — are desperate for better options, options that modern, FDA-approved medicine hasn’t quite caught up to. Yet.

If society’s attitudes toward weed could shift under medical compassion, could the same happen for other psychedelics as well? It’s starting to look like that may be the case.