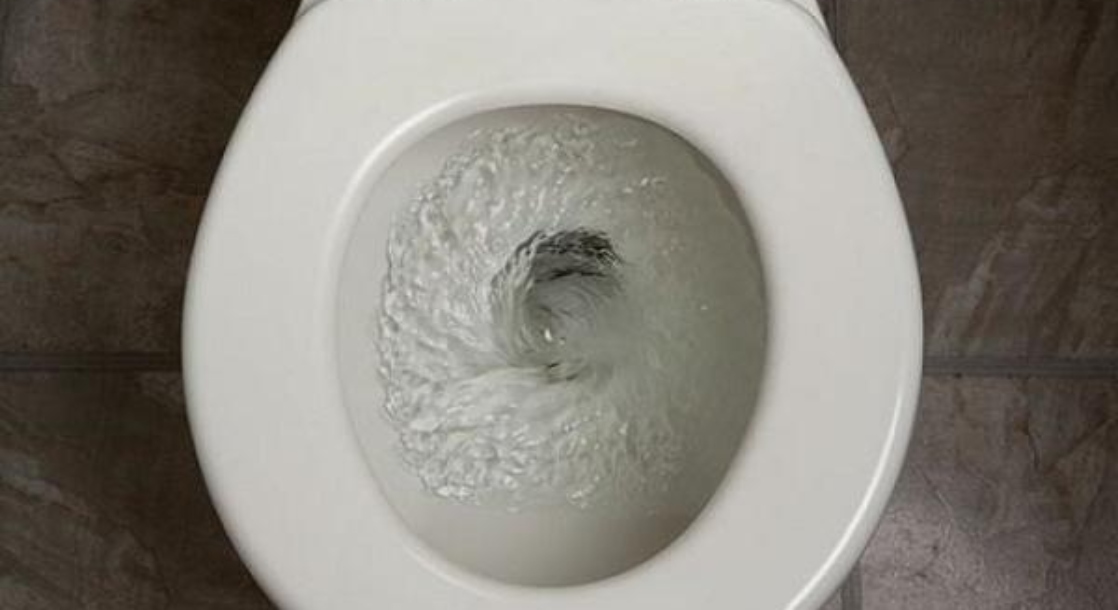 A Pittsburgh man was accused of dumping his grandparents’ ashes into a toilet after fighting with his mom about weed.

Thomas Porter Wells’s mother, Denise Porter, reportedly kicked him out of her house last September after the two got into a heated exchange over his alcohol and marijuana use. She accused him of taking revenge soon after by disposing of her parents’ remains, which she kept in a locked box.

According to the Tribune-Review, the man denied pouring his grandparents’ ashes down the toilet. His mother, however, became suspicious in February after he texted a threat to flush her ashes after she passed away.

While dumping ashes from a bowl of weed has been legal in Pittsburgh since 2015, dumping ashes from an urn is not. Wells was charged with two counts of abusing a corpse and an additional count for criminal mischief. His first hearing takes place May 13.