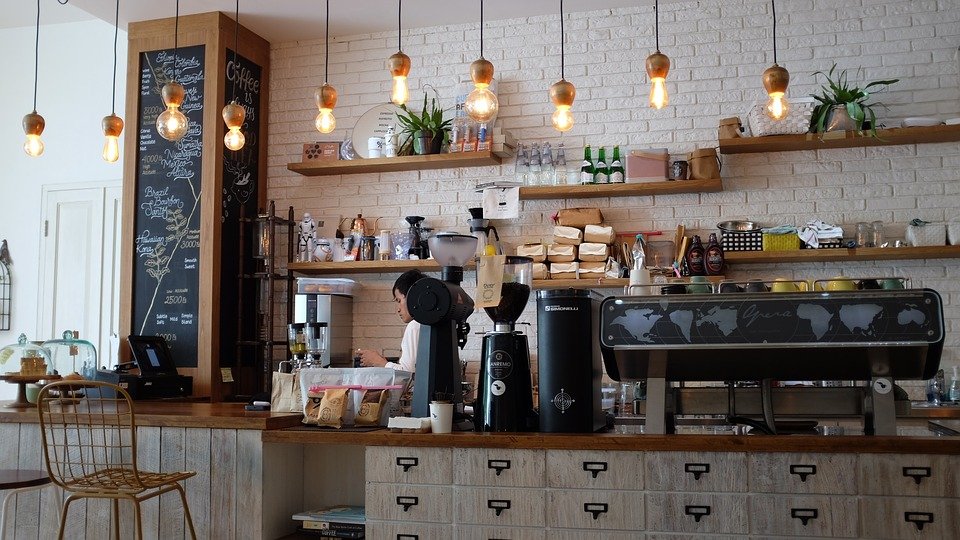 The Netherlands’ on-off love affair with cannabis has taken another twist as three of its largest cities have backed out of a government experiment to end the legal grey areas that exist around the country’s famous coffee shops.

The weed experiment, or Wietexperiment, would allow 10 licensed producers to legally grow and distribute cannabis to Netherlands coffeeshops, which would then sell and serve their customers without fear of sanction.

However, Amsterdam, Rotterdam and The Hague have all dismissed the plans and pulled out of the project, leaving just Utrecht to sign up. Despite their willingness to go ahead, officials in Utrecht have also complained of the plan to force all of its coffee shops to take part, however.

Under existing Netherlands law, cannabis can be legally sold, but not cultivated. This ensures coffeeshop owners work on a semi-illegal basis to acquire product and the authorities look the other way, a situation known as the “backdoor problem”.

A total of 26 municipalities signed up for the government’s experiment, but with none of the major cities on board, it may go back to the drawing board.

Between six and ten municipalities will eventually run the project, selected by an independent advisory committee.

Mayor Paul Depla of Breda told media it was “a shame” that Amsterdam, Rotterdam and The Hague do not want to take part in the experiment. “But with 26 interested municipalities, I think there are plenty to chose from”, he said.

In a statement, Mayor of Eindhoven John Jorritsma joined The Hague and Amsterdam in rejecting the terms and conditions of the government plan. Jorritsma originally expressed interest when the trial was announced, but pulled out when the details were outlined.

Concerns were raised that the trial period, scheduled to last four years with no extension contingency, could force participating coffee shops back into the black market after four years of facilitating legal sales, something that holds little appeal for many businesses.

The experiment also requires the businesses to exclusively purchase from an assigned supplier, leaving the coffeeshops to face supply issues, lack of product variety and even plummeting sales.

Earlier this year, the Tweede Kamer, the lower house of Dutch parliament, approved the legislative proposal for the experiment with state-regulated cannabis. The deadline for being involved in the experiment was June 11, 2019, leaving efforts to legalize cannabis on ice.

The law makes it possible for designated growers to cultivate cannabis, which will then be delivered legally to coffee shops in participating municipalities.

Meanwhile, the Dutch government is gearing to issue a second license for medicinal cannabis production in an effort to meet growing demand.

The only firm authorized to produce cannabis for medical use is Bedrocan, in Emmeloord, which has upped its output fivefold in the last five years to 2,604 kilograms.

Bedrocan received its license 16 years ago from the Office of Medicinal Cannabis (BMC), which purchases the entire stock to distributes to hospitals and pharmacies. Almost half of this product is sold abroad to countries including Germany, Italy, and Poland.

An earlier attempt to issue a second license for medical cannabis was called off following objections.

Bedrocan produces five types of cannabis with different levels of THC and CBD.

Medicinal cannabis has much more consistency in strength and quality than the varieties grown for commercial use and found in the coffeeshops.