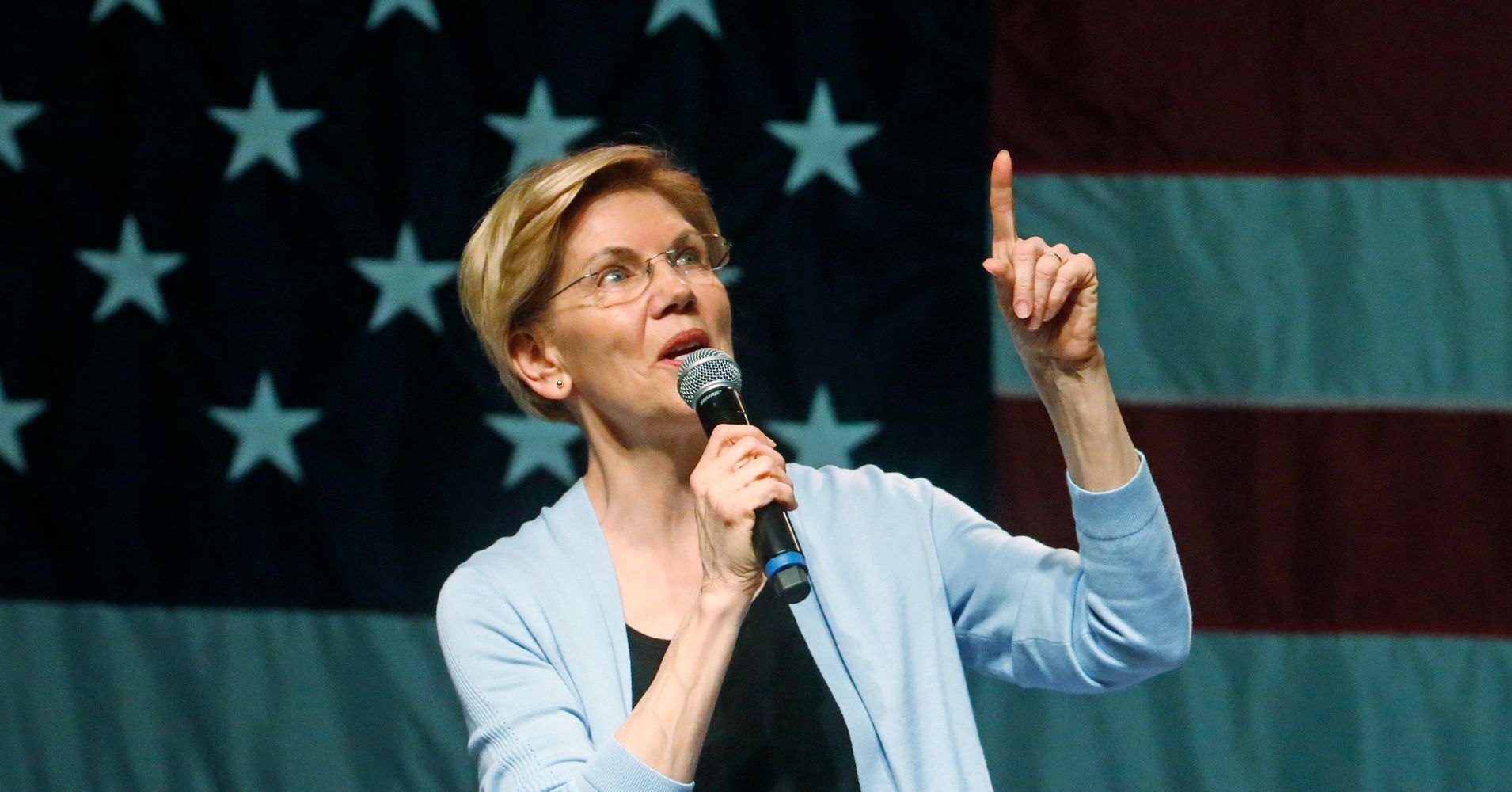 Democratic presidential candidate Sen. Elizabeth Warren (D-Mass.) said on Monday that she absolutely supports the legalization of marijuana. She cited racial disparities as a major reason for that stance.

“The best evidence suggests that African Americans and whites use marijuana at about the same rates,” she said at a CNN town hall in New Hampshire for presidential candidates.

“But African Americans are more likely to be arrested [than] whites are … if we talk about criminal justice reform, we need to start with the things we make illegal. One of the best places we could start with is the legalization of marijuana.”

A Harvard freshman who asked Warren about her background on marijuana legalization incorrectly asserted that she had opposed legalization in Massachusetts in 2013.

“I supported Massachusetts changing its laws on marijuana and I now support the legalization of marijuana [in the United States],” the senator replied.

In the last two years, Warren has spoken out consistently in support of legalization.

In 2017, Warren confronted the Trump administration twice about its plans to increase cannabis-related punishments. In 2016, she urged her colleagues to pursue research on medicinal marijuana as a viable alternative to opioids. The National Organization for the Reform of Marijuana Laws gives her an “A” rating.