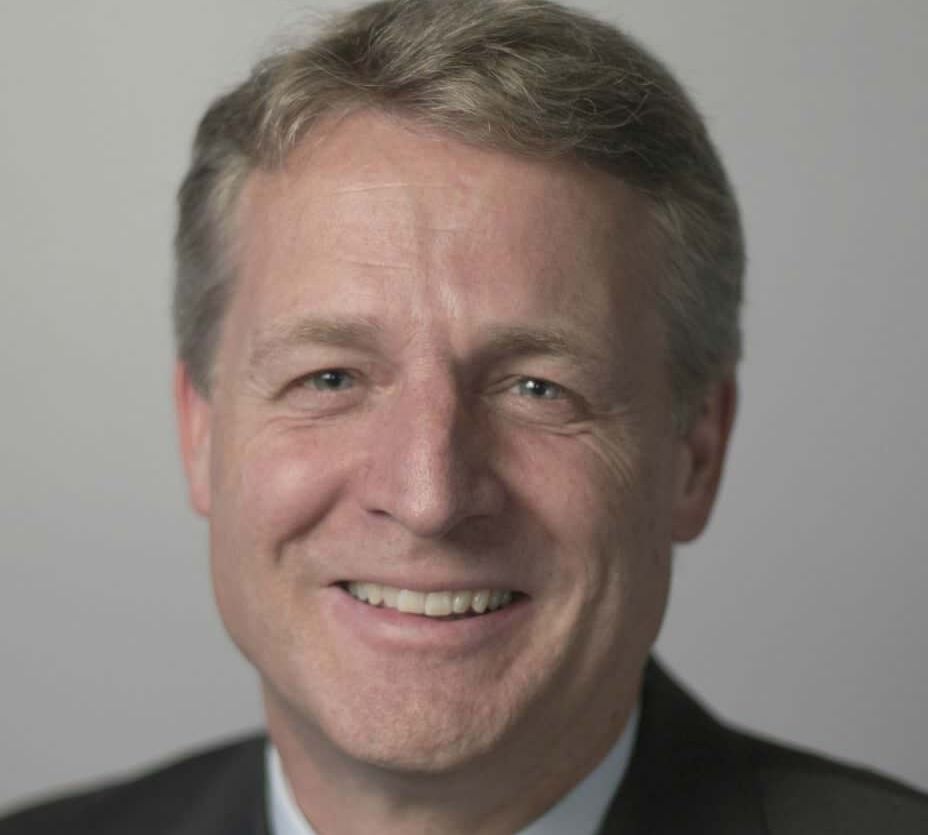 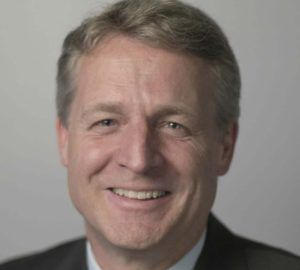 Turnover inside the boardrooms of Canadian cannabis producers shows no sign of slowing.

Cannabis producer Sundial Growers said Thursday that Torsten Kuenzlen stepped down as a director and CEO “to pursue other interests.”

His departure is effective immediately.

Kuenzlen joined the Calgary, Alberta-based company to much fanfare – and high expectations – in 2018.

However, Sundial’s stock has fallen 80% since the company went public last summer. Sundial trades on the Nasdaq as SNDL.

Board member Zach George takes over as chief executive.

Sundial also announced a slate of other changes, including:

Kuenzlen’s departure is the latest in a string of high-profile exits inside the boardrooms of Canada’s struggling cannabis producers, many of which overspent on cultivation space and M&As.

In the past year, most top producers replaced their CEO or other senior executives.

Some marijuana producers with new chief financial officers in that time include Canopy Growth, Cronos Group, Hexo and Tilray.

Where recreational marijuana is legal, data show minimal impacts on teen use and traffic deaths