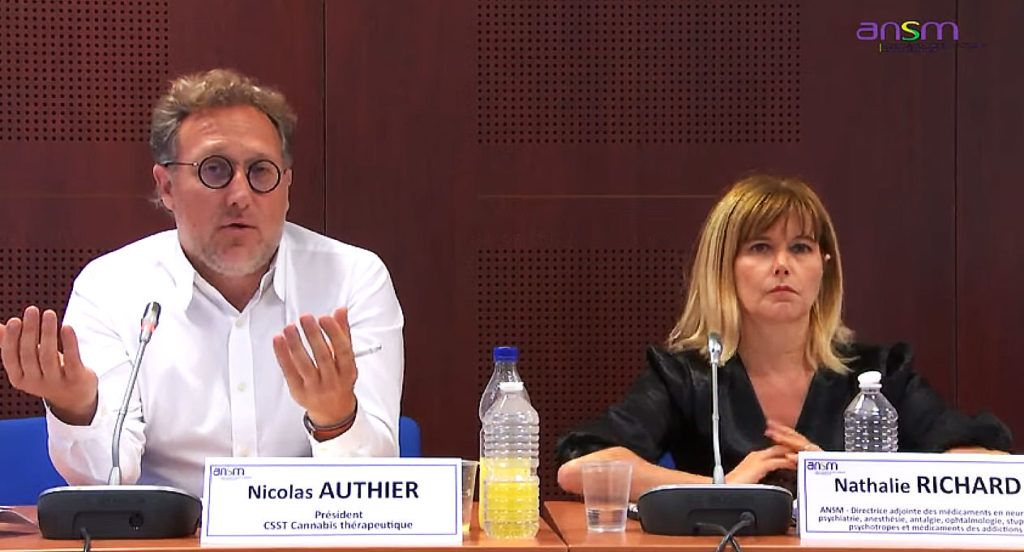 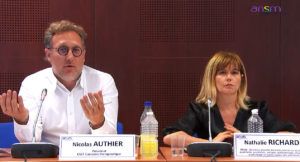 A key government committee in France has set the stage for a two-year medical cannabis trial program that’s expected to kick off later this year, providing an opportunity for overseas companies to export product to the new market during its early stages.

If made permanent, the program has the potential to make France one of the biggest medical cannabis markets in the European Union.

The committee, launched last year by the French Agency for the Safety of Medicines and Health Products (ANSM), presented its final recommendations concerning the trial program this week.

Although no final written report has been made available, a basic framework was published in June.

The approach is comparable to Denmark’s trial program, also designed to start providing medical cannabis access to patients in need while gathering evidence, but France’s program looks to be more restrictive.

In Denmark, the experiment is for four years, and the country rapidly positioned itself as a magnet for foreign investment into cannabis production.

France’s initial approach to medical marijuana will be an experimental project lasting two years to analyze how access works in practice. Authorities will also use the opportunity to collect data about efficacy and safety.

There seems to be political willingness from the Ministry of Health to move forward with the trial program, and some expect the experiment to start right away. However, local industry sources interviewed by Marijuana Business Daily do not expect to see any products in the market until closer to the end of the year.

The project would likely be carried out during 2020 and 2021, and, if the trial is successful, medical cannabis could be permanently legalized in 2022, industry sources say.

Eveline Van Keymeulen, counsel and head of the life sciences regulatory practice for international law firm Allen & Overy, told MJBizDaily that the program “will be able to commence as soon as the ANSM and French Public Health Ministry have given the green light and provided the necessary funding.”

“The French Minister of Health, Agnès Buzyn, has previously indicated to be in favor of such pilot program provided it is based on the ANSM’s scientific recommendations,” Van Keymeulen said.

A modification of the relevant French legislation and regulations – in particular, the French Public Health Code – would be required to fully legalize medical cannabis in France if the two-year trial is deemed to be successful, she said.

Industry sources expect France to rely on imported products at least in the early stages of the two-year program.

“However, today cultivation is not authorized in France,” she said, “and given the timeline of the pilot experimental program and the strict requirements on medical cannabis production, supply of medical cannabis during the pilot program will most likely be made through imports from countries where medical cannabis is legal.”

The recommendations of the committee were focused on patient access more than on how the supply chain will work.

Suggested framework: What we know

As usual in Europe, medical cannabis would be available to patients in France only as a last resort.

Only physicians who are specialists in the conditions targeted by the program would be able to initiate treatment. Once the patient is “stable,” a general practitioner could continue the treatment after previously agreeing to do so with a specialist.

The indications for which the committee previously suggested medical cannabis should be made available – and confirmed last week – are:

The committee suggested having five cannabinoid combinations available, based on the following ratios:

Drug titration was also suggested to ensure the minimum effective dose is reached with tolerable side effects.

Sublingual products and flower for vaporizing were recommended as products for immediate effect, while oils and capsules would be made available for a more long-lasting effect.

Doctors would participate on a voluntary basis, but those that want to take part must first complete online training.

The ANSM would make an electronic registry to track the growth of the patient base, allowing doctors to evaluate the program’s progress.

Initial dispensing would be available only in hospital pharmacies, with the possibility of other pharmacies participating once the patient count is “stable.”

The committee expects the two-year trial to begin with a six-month implementation period and end with a final report evaluating the project.