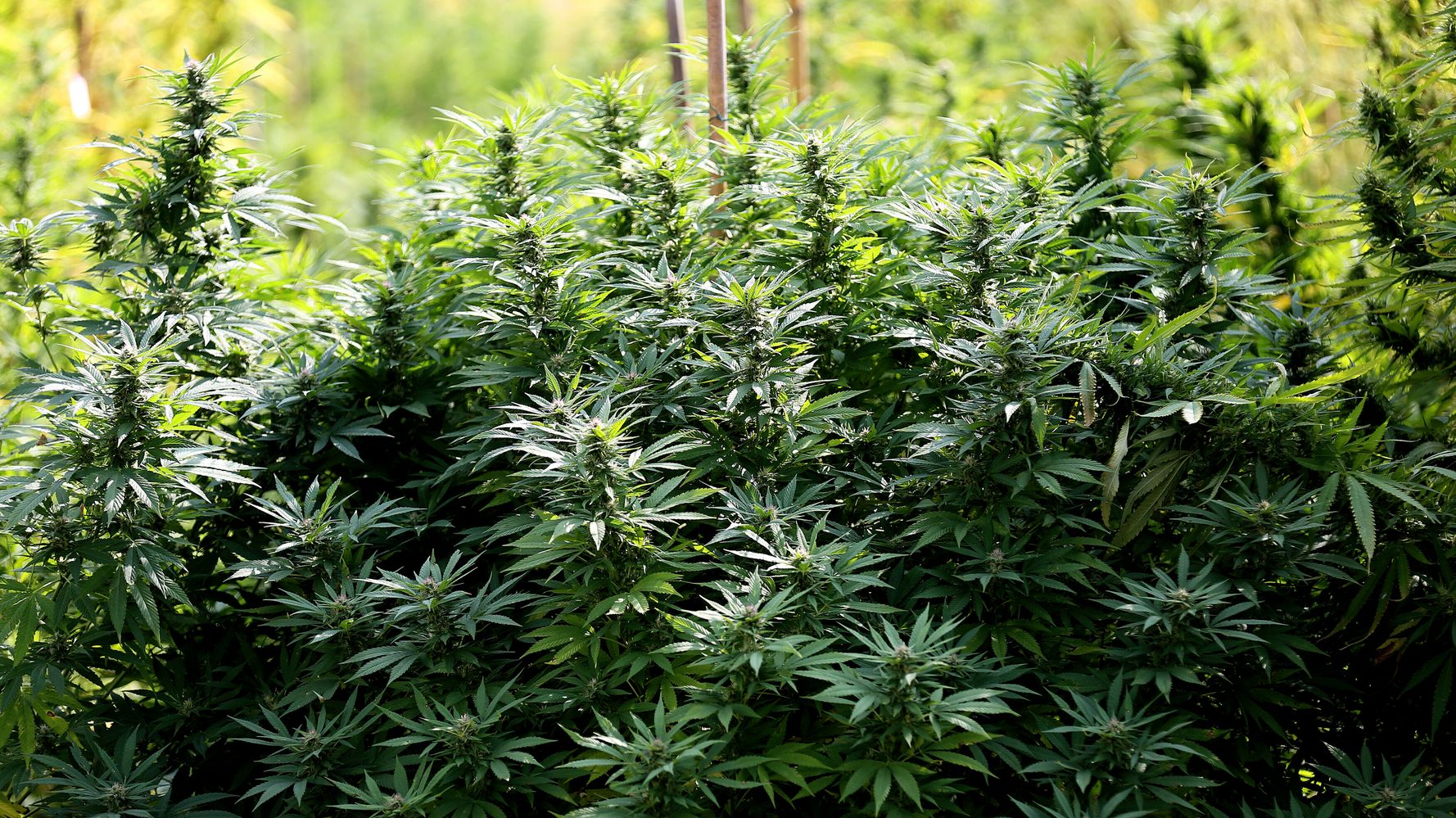 ROME (Reuters) ― Italy’s Supreme Court has ruled that small-scale domestic cultivation of cannabis is legal, in a landmark decision triggering calls for further legalization from weed advocates and anger from the country’s conservatives.

Called on to clarify previous conflicting interpretations of the law, the Court of Cassation decreed that the crime of growing narcotic drugs should exclude “small amounts grown domestically for the exclusive use of the grower”.

The ruling was made on Dec. 19, but went unnoticed until Thursday, when it was reported by domestic news agencies and immediately fueled a simmering political debate over cannabis use in Italy.

“The court has opened the way, now it’s up to us,” said Matteo Mantero, a senator from the co-ruling 5-Star Movement.

Mantero presented an amendment to the 2020 budget calling for legalization and regulation of domestic cannabis use, but it was ruled inadmissible by the senate speaker from Silvio Berlusconi’s conservative Forza Italia party.

“Drugs cause harm, forget about growing them or buying them in shops,” Matteo Salvini, leader of the right-wing League Party said in a statement on Friday, in reference to shops selling low-strength “legal weed” that are widespread in Italy.

Important decision on #cannabis from Italy’s ?? highest court which has ruled that growing small amounts at home is not a crime. Thus Italy joins growing number of countries not wanting to criminalise use & personal possession. ⁦@globalcdp⁩ @nzdrug https://t.co/Fx2M99a5gf

Maurizio Gasparri, a senator from Forza Italia which is allied to the League, said the first law the centre-right coalition would approve if it came to power “will cancel the absurd verdict of the court”.

Salvini, who was interior minister until he quit the government in August in a failed bid to trigger elections, pushed for the closure of legal weed shops and cheered in May when the Supreme Court said many of their products should be banned.

The commerce has thrived in the last three years in Italy under 2016 legislation allowing cannabis with a psychotropic active ingredient (THC) level below 0.6 percent.

While the anti-establishment 5-Star Movement favors a more liberal approach to cannabis, its centre-left and centrist coalition allies are more cautious, meaning future legislation on the issue remains in doubt.