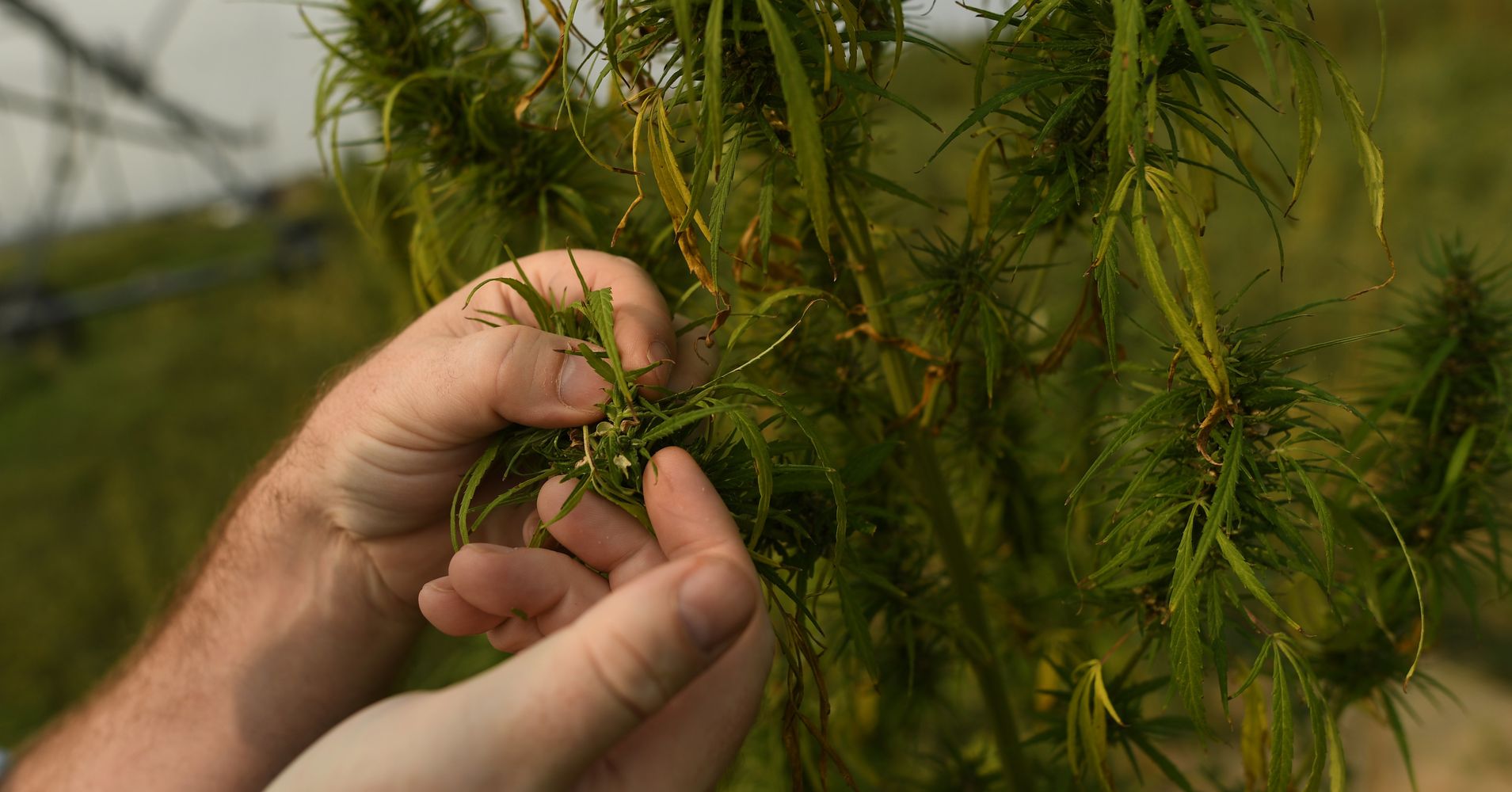 Congress is on the verge of officially legalizing industrial hemp, with a measure that would create a legal distinction between the popular crop and other, intoxicating strains of marijuana.

In a statement Thursday, leaders of the U.S. Senate and House agricultural committees reported that they’d reached a tentative agreement on the 2018 Farm Bill. Included in that larger piece of legislation are a number of provisions that would allow for the commercial cultivation, research and development of industrial hemp. A vote is expected by the end of the year.

Hemp is a variety of cannabis that contains very low amounts of tetrahydrocannabinol, or THC, the primary psychoactive compound in marijuana. While strains of cannabis with higher THC can get people high, hemp does not. It is typically grown for use in food, fuel, textiles and other applications. Since 1970, however, federal law has classified all cannabis plants as Schedule I substances, alongside drugs like heroin, LSD and a number of deadly synthetic opioids.

Under the new farm bill, hemp would be defined as any part of a marijuana plant with a THC concentration of 0.3 percent or less.

There are a few remaining procedural hurdles that could threaten the legislation, but for the moment, the broader farm bill and its hemp measures look likely to pass, said Eric Steenstra, president of Vote Hemp, an advocacy group.

“The hemp part of the bill has never really been in dispute,” said Steenstra. “I feel very optimistic about this.”

Over the past few years, hemp has begun to develop into its own thriving industry. In 2014, Congress passed a farm bill renewal that allowed for pilot programs and research on hemp. Cultivation operations quickly sprouted up across the U.S., and in 2018, more than 3,500 licenses were issued in 23 states, leading to over 77,000 acres of hemp being planted, according to Vote Hemp. In 2015, just 9,650 acres of hemp had been planted in 15 states.

“We’ve had five years and what we’ve seen is that there are a lot of people who are wanting to grow this crop,” Steenstra said.

That explosive growth has helped convince skeptical lawmakers that the longstanding prohibition on hemp is no longer defensible, Steenstra added. Senate Majority Leader Mitch McConnell (R-Ky.), once a vocal opponent of hemp legalization, has since become a leading advocate for the initiative.

Thanks for your hard work, @SenPatRoberts, for our farmers, rural communities and all Americans. Pleased that my provision to legalize industrial hemp is included in the Farm Bill. https://t.co/FSLY3CugIN

It’s clear that hemp would represent a significant economic opportunity for farmers in Kentucky and across the country. In 2017, the U.S. market for the sale of hemp products was over $800 million and growing at a double-digit pace, as it had been for a number of years, said Steenstra. Although these sorts of goods have been completely legal in the U.S. for years, they’ve historically had to be imported because of the federal ban on domestic cultivation.

But the farm bill may not offer everyone a chance to get involved in this promising new industry. In its current form, the legislation includes a provision that would explicitly prohibit individuals with prior felony drug charges from working on hemp operations. Drug policy reformers and hemp industry groups have been lobbying to get that statute removed from the final bill, calling it an unfair measure that wrongly links hemp to other illicit drugs.

“McConnell has spent a tremendous amount of time and effort into defining hemp as an agricultural commodity and not a drug,” said Grant Smith, deputy director of national affairs at the Drug Policy Alliance. “A ban like this implies that there is some sort of relationship between drugs like marijuana and hemp, when in fact there isn’t.”

Hemp may be just another commercial crop in many regards, but it does have certain applications that make it more interesting ― and more controversial ― than corn, wheat or soybeans.

The move to legalize hemp could also have a significant effect on the sale of cannabidiol, or CBD, a non-intoxicating compound in cannabis that has become popular in recent years as a treatment for conditions ranging from seizures to anxiety and pain. CBD is typically derived from hemp, though many of the products sold today come from sources that are technically illegal, at least in the eyes of the federal government.

The farm bill could fully blow open the doors of the CBD market by giving additional legal cover and legitimacy to an industry that advocates say will do more than half a billion dollars in sales this year.

If Congress passes the farm bill and President Donald Trump signs it, the legislation will officially go into effect in January.

CORRECTION: A previous version of this story described cannabidiol, or CBD, as non-psychoactive. CBD does have some psychoactive properties, though it is not intoxicating.