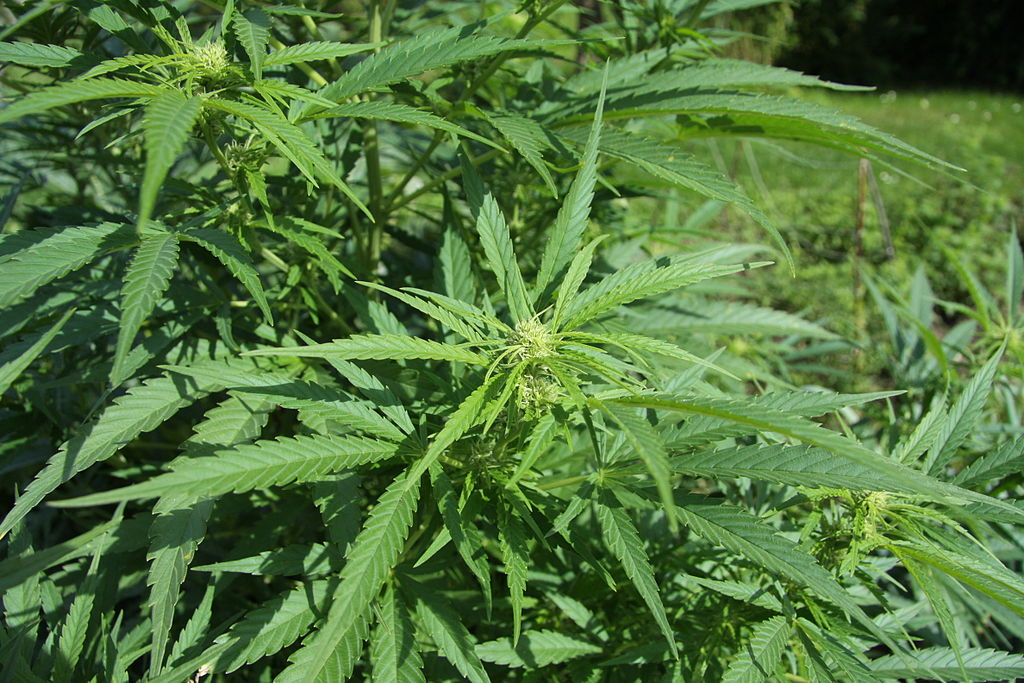 Wyoming’s new hemp program could bring much needed jobs to the Cowboy State.

Goshen County, located along the state’s western border, lost two major employers over recent years. When Western Sugar and Wyoming Ethanol closed their doors, the companies eliminated more than 200 jobs in an area with just over 3,000 families.

In the staunchly conservative state, cannabis is still severely stigmatized, but recent legal reforms seem to be winning Wyoming’s hearts and minds.

“I haven’t had any issues,” Amy Eisaman, the owner of WyoHempHub, told the Torrington Telegram. “I think the naysayers have kind of stayed away. I think with the signing of HB 171, that has kind of helped open the minds of the people.”

Until last December, the US government classified hemp as a Schedule I drug alongside other substances such as heroin and Quaaludes. The 2018 Farm Bill removed hemp from federal scheduling, but it took a second initiative passed by Wyoming legislators in March, HB 171, to finalize hemp’s legalization at the state level.

Touted in the local press as Goshen County’s “savior,” hemp farming could revitalize the area’s economy, which is predominantly agricultural. Wyoming’s unemployment rate of 4.1 percent is slightly higher than the national average of 3.7 percent.

Wyoming, which has some of the harshest marijuana laws in the country, also has one of the highest suicide rates, currently ranking fourth highest. Analysts attribute the state’s suicide rate to widespread gun ownership, rampant substance abuse, and financial hardships.

Right now, the US hemp market is worth $390 million. According to Benzinga, some estimates predict the US hemp economy will surpass the billion-dollar mark by 2022.

“Any [agricultural] opportunity that can provide some diversification for our producers is good news for us,” said Doug Miyomoto, the Director of Wyoming’s Department of Agriculture, according to the Casper Star Tribune. “We look forward to the challenge, and we’re working on it already.”

What BET’s SMOKE: Marijuana + Black America showed us about the future of weed

Need Help? Here Are 7 Gift Ideas for the Lady Tokers...