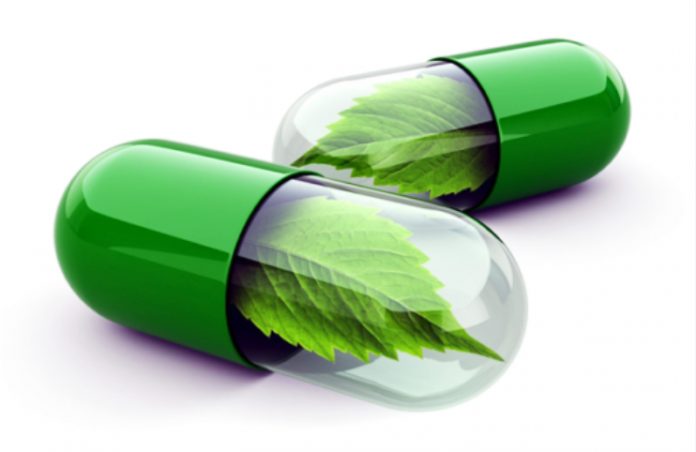 The CBD market and the subsequent growth of those who use the substance, has all helped to add up to CBD becoming one of the most popular substances of the modern day. In only a few short years, CBD or cannabidiol has gone from a relatively unknown substance to something that most can understand.

In today’s world, we’ve found that CBD can help with a large number of issues and ailments including nausea treatment, pain reduction and so much more. The substance, however, remains slightly unknown as legalization has only occurred recently in the U.S. with many studies well on the way.

While browsing the local health food store, one might find anything from CBD dummies to drinks and beauty products. With so many different choices, it can be difficult to figure out what CBD actually does and whether or not it works.

For starters, we must give some background on the compound. CBD has widely been regarded as one of the two main components of the cannabis plant, the other being THC. CBD or cannabidiol is a non-psychoactive compound (which means it doesn’t get you high) that can be found in both cannabis and hemp. While CBD may be an effective treatment for some, it has been found that the substance affects every person in a different way.

One of the most important things to keep in mind when trying CBD is the way that one will ingest the substance. Some studies have shown that vaporizing and sublingual methods seem to be the two best ways of getting the substance into the body. This could be anything from a CBD gummy that melts on the tongue, to a vaporizer cartridge that just contains high amounts of CBD. Even though we still really don’t know that much about the substance, it seems that there are many things we do know.

The Progressive Transition of CBD Market and Trend

The largest shift in the CBD industry in the past few years has been the introduction of the Farm Bill in the U.S. After being signed into law, the bill effectively legalized the growth and dispersal of cannabidiol and industrial hemp. The bill has helped to shape and reshape what the industrial hemp market can look like in the modern day as companies have begun to move deeper into the production of the substance in the U.S.

All in all, it looks as though CBD is here for the long haul. With legislation well in the works for other nations around the world, it seems as though we are just beginning to understand what cannabidiol can do for the body.