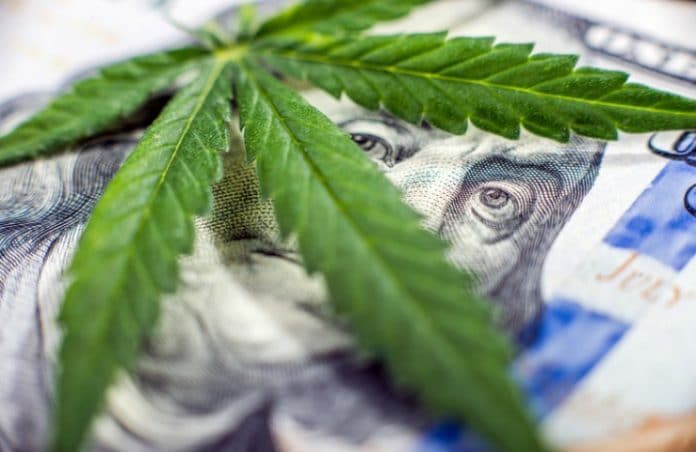 The marijuana industry has seen an explosion of growth. In that time, the job market associated with the industry has also grown substantially. Marijuana in the U.S. is scheduled to reach as much as $30 billion in money spent by the year 2024. This leaves a lot of room still left to grow.

What Does the Growth Look Like in the Market?

Some studies have shown that the cannabis industry could reach as much as 500,000 employees by the end of 2023. This means that the amount of growth that is about to take place is almost unprecedented.

A report that went on recently has shown some pretty overwhelming statistics about the future of the industry. For starters, the marijuana industry has shown that there is a 35% increase in total economic impact. The number of sales is projected to reach 35% higher in 2019 to around $30 billion by 2023.

Californias marijuana market has quickly become one of the largest in the whole of the industry. The Californian market alone has shown that they added around 64,000 full-time jobs during the 2018 year. Much of that growth is due to the new legislation in California.

According to a report from Arcview Market Research, the projected number of jobs is subject to reach as much as 414,000 full time employees in the U.S., with almost 100,000 of those jobs belonging to California.

The data has also shown that if recreational marijuana were to be legalized nationwide, it would create around 1.1 million jobs by the end of 2025. That number is quite outstanding and just goes to show how badly legislation is needed for the market to succeed.

What Does All This Mean?

The demand for marijuana has undoubtedly skyrocketed over the course of the past few years. The jobs in the market have also shot up across the board and across salary ranges. This means that everything from entry-level positions to six-figure executive jobs are on the table.

The only issue that remains is that of proper legislation within the industry. It’s clear that there is a strong desire from the American public to go full rec. It has been more than enough time to get some laws on the table. The hopes are high that in the near future, more jobs can be added as laws continue to shift around the whole of the market.