This article is presented by Darwin Brands, a cannabis company based in Arizona, dedicated to helping consumers and patients enjoy cannabis with confidence.

Even if they haven’t studied the science of terpenes, seasoned cannabis consumers are likely familiar with some of the roles these compounds play in cannabis. These volatile, aromatic components of cannabis provide the distinct flavors and scents of different strains, from the citrus pop of Super Lemon Haze to the evergreen notes of Northern Lights.

The tale of terpenes doesn’t end at their flavor, though. Our growing understanding of cannabis chemistry shows that they can also have a profound impact on the effects of cannabis in the human body.

While terpenes can shape a cannabis experience in unique ways, the compounds are not limited to cannabis. Indeed, these botanical building blocks can be found in many members of the plant kingdom. Understanding how they interact can not only deepen the industry’s understanding of cannabis, but also drive a reimagining of what cannabis can be in the 21st century.

As part of their aptly named Evolution series, the cannabis chemists at Darwin Brands have been developing vape cartridges with blends designed for specific effects, as well as a few that mimic the flavors of some of their favorite beverages.

“One of our chemists is a really big fan of Earl Grey tea, and he brought up that it might be fun to harness it into a vape cartridge,” says Darwin’s lead scientist Jennifer Corso. “I was like, ‘Done!’” said Corso. “Let’s try it.”

To create the cartridge, the team at Darwin started with a base of their CO2-extracted, triple-distilled cannabis oil, which provides a reliable and consistent dose of cannabinoids. Then they looked beyond the terpenes naturally found in cannabis. Black tea has naturally occurring terpenes of its own, such as 2-hexenal, which they added to the blend. These visiting terpenes partnered nicely with compounds such as linalool, a terpene found naturally in many cannabis strains which gives the Earl Grey cartridge a unique yet familiar experience and flavor.

“Cannabis only produces certain terpenes, so it was really fun to bring in things from the outside,” said Corso. “People can experience a meld of different sensations and effects that they wouldn’t get from any traditional cannabis strain.”

As they recreated the flavor of Earl Grey tea in a cannabis oil cart, it became clear the similarities didn’t stop at taste. The effects of the Earl Grey vape, Corso says, are a lot like drinking a cup of the popular breakfast beverage that inspired it.

“We think we nailed it,” said Corso. “It’s definitely awakening, but I don’t get a body experience from it. I find it similar to having a cup of coffee, but without the jitters.”

On the other side of the coin, Darwin has released an IPA-inspired vape cart that Corso says has a lot in common with its happy hour cousin. Since hops and cannabis are closely related, that blend came together a little more easily, employing only terpenes that are found naturally in cannabis and CO2 hops extract. Since both these blends use the same base oil to achieve different effects, they make for great examples of the role terpenes play in the entourage effect.

“It’s a wonderful harmony between the two different plants, and it takes the edge off, like having a beer at the end of the day,” Corso says. “It tastes good and leaves me chilled out, but not feeling inebriated.” 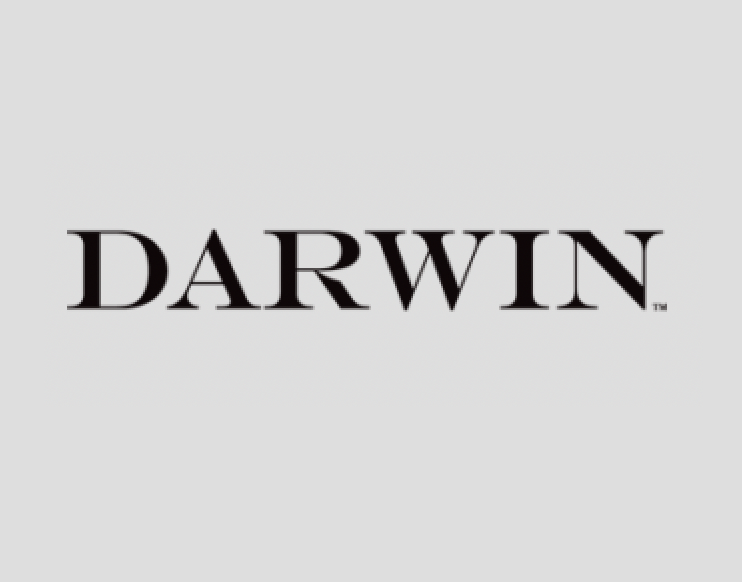 When will Biden realize that liberals won the marijuana debate?

What are synthetic and phytocannabinoids and how are they different?

Explaining Cannabis to Kids as a Parent and Smoker

When will Biden realize that liberals won the marijuana debate?