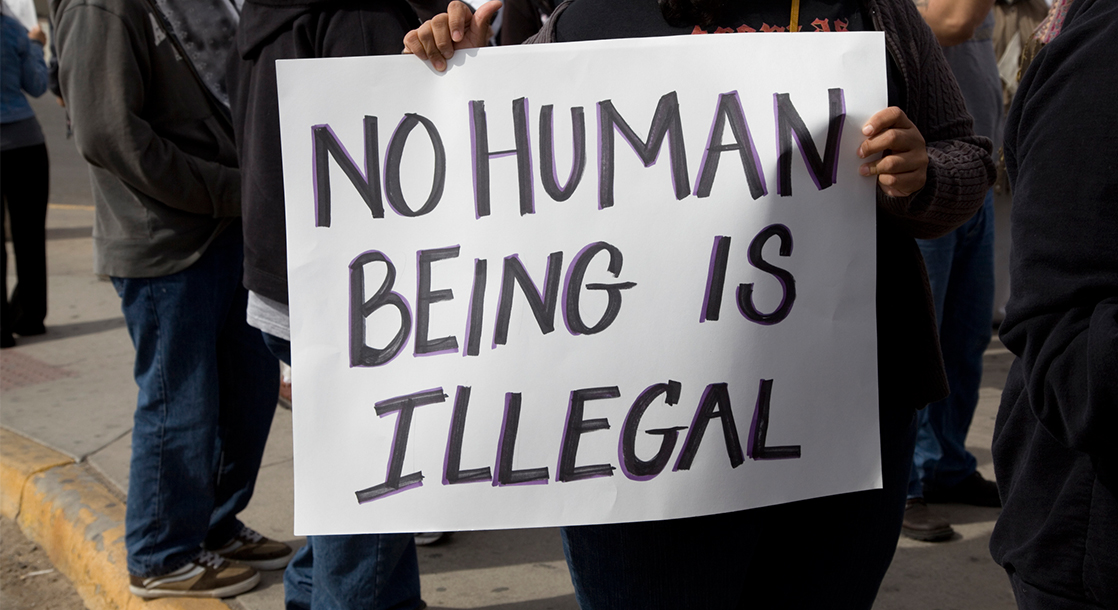 Legal immigrants working under state-legal cannabis programs may be denied US citizenship, according to an ABC News report.

The story, published Wednesday, looked at two citizenship cases in Colorado. Both cases involved documented immigrants, and both individuals said they were denied citizenship by the Department of Homeland Security’s US Citizenship and Immigration Services (USCIS) because they worked in the state’s legal weed industry.

How could this be? Colorado has a 20-year-old legal weed industry (at least its medical industry), but because federal agencies follow federal laws — not state laws — organizations like USCIS can deny citizenship to otherwise law-abiding immigrants.

One of the denials fell on Oswaldo Barrientos, who emigrated to Colorado from El Salvador nearly three decades ago.

“The American life is the only life I’ve known and lived,” Barrientos told ABC News. “Twenty-nine years of me being here, not breaking the law in any way, at least on a state level. I’ve done everything by the book.”

The second case involved a woman, “Samantha,” who requested anonymity. Born in Europe, she came to the US when she was 7-years-old. She said USCIS denied her citizenship for working at a pot shop, even though she only worked there for a short time.

Samantha was planning a trip overseas to visit a sick relative, but she’s afraid she’ll be denied entry or detained when she returns to the US.

“All she says she wants to do before she passes away is see me,” Samantha said to ABC News. “[And I want to] tell her that I love her, that she’s always with me no matter what happens.”

USCIS cited a lack of “good moral character” for both Samantha and Barrientos, simply because they worked with weed. Both individuals have appealed their denials, although an attorney said the appeals process is costly, time-consuming, and isn’t guaranteed to reverse USCIS’s decision.

In response to the denials, Denver’s mayor, Michael Hancock, sent a letter to US Attorney General William Barr. In it, Hancock “respectfully requested” that the US Department of Justice “uphold Colorado’s states’ rights by respecting our voters” and to stop denying citizenship to immigrants working in the state’s legal weed industry.

Immigrants aren’t the only people targeted by the Trump administration’s policies against non-citizens, either.

In July of last year, US Customs and Border Protection officials enacted a lifetime ban on Canadian cannabis consumers who were trying to visit the US. By October, officials loosened the ban to exempt Canadians who handled weed for legit business purposes.

On Thursday, Senator Cory Gardner of Colorado will introduce a new version of the STATES Act, which would prevent the federal government from interfering with state-legal cannabis programs. Last summer, President Trump said he would sign the legislation if it passes.