Green Thumb Industries (CSE: GTI) (OTC: GTBIF) disclosed that an LLC controlled by its CEO, Ben Kovler, disposed of 5.5 million subordinated voting shares at C$19.25, worth approximately $79 million and representing 2.5% of the company’s fully-diluted shares outstanding. The sale, which was a private transaction at a slight discount to the market price, comes near a 52-week high for the company: 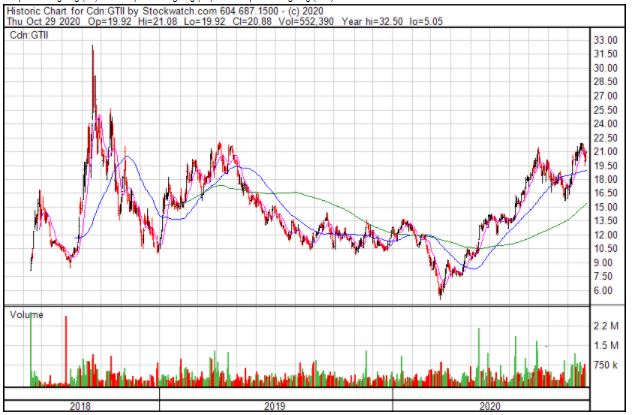