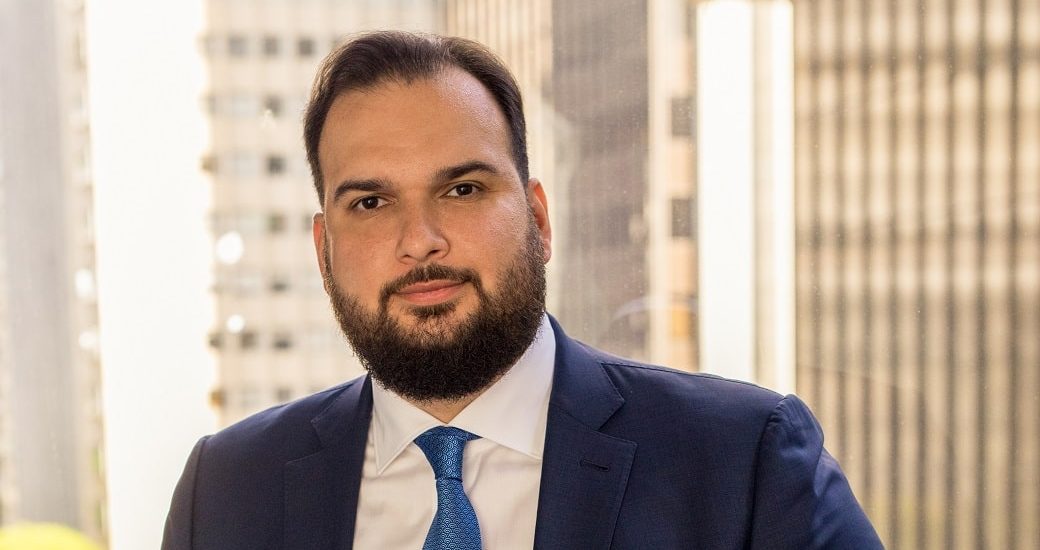 Between investor and regulatory meetings, product development and The High Note drop-ins, John Jezzini, founder and CEO of Growth Network Holdings, managed to squeeze us into his busy schedule to talk cannabis, D.C.’s role in the industry, and the changing tide of public perception.

A lot of people compare the cannabis industry to the tech rush.  How and when did you get into the industry, and why?

I’m happy to say I’ve been around long enough that no one can say I’m in this to make a quick buck. This year, I celebrated 10 years in the industry and even though I am a businessman, I did not become a cultivator solely for profit. Even before doing my initial research, I realized that the market had mostly been deprived of superior quality products both medicinally and recreationally, and I wanted to provide that to the consumer in the safest and most consistent way.

It’s impossible to do something like that on your own.  Was it hard to recruit good talent back then?

I’m smiling because yes, it was very hard then. Every single candidate I interviewed was beyond enthusiastic about what I was doing, but they were scared because of the stigma associated with cannabis. The irony is that, even today, that stigma still exists. It’s getting better, but I still have colleagues in other industries who really want to get involved, see and understand the benefits of legal cannabis and talk about it non-stop, but are too afraid to move towards the sector.

Apart from stigma, is the hesitancy based on anything else?

I think federal legalization still plays a massive role. Everyone looks to D.C. for a stamp of approval that has not yet been issued and it creates a level of uncertainty. Just one example of this is big banks not wanting to touch our money due to money laundering and drug laws, and Congress taking a really long time to address it. But with at least 62% of Americans in favor of legalization, that old mindset is changing.

We know that you are very involved and vocal about transparency and collaboration in policy making.  What do you think the most damaging effect the federal government’s unwillingness to legalize is?

It’s funny you ask that, as it is a topic I’ve been contemplating recently and just recently published an opinion piece on. I think that the federal government is shooting itself in the foot by not pushing for legalization. Instead of creating an environment where states look to D.C. for information, guidance, laws, and regulation, states are scrambling to plaster together disjointed and contradictory rules and systems around their cannabis industries. One of the many downsides to this is that the inevitable restructuring might end up requiring time and significant government, i.e. public, resources.

Is there a way to get D.C. onboard sooner, rather than later?

Involvement. As cannabis industry leaders, we don’t get to go home at 8pm and relax. We need to be thinking, talking, sharing – not only with those making the laws, but with our colleagues, competitors, neighbors, and within our communities. A decision by D.C. to legalize cannabis will be influenced as much by economics – which no longer needs to be proven – as it will by the ongoing grassroots and bipartisan efforts of the voters demanding it.

420 is right around the corner. Is that a good platform to mobilize voters on this topic?

Every day is, but especially 420. It’s the one day out of the year where the entire world is focused on cannabis. Even though it’s been celebrated in relative peace and harmony since 1971, anti-cannabis lobbyists still try to use it to perpetuate the negative – and outdated – stigma surrounding cannabis users. But yes, both Growth Network Holdings and The High Note have included various calls to action in our 420 plans this year and we’re excited to see how those who watch, support, and buy from us, respond. We think we will get some good organic feedback which will help in both our business approach and political efforts. What is key for us is activating our community without exhausting them. Many cannabis users look to the plant as a release from life’s daily stresses, so it’s important that we not attach a negative connotation to their experience.

Does your senior leadership team share your convictions about legalization, and your corporate and individual roles in it?

They do. Both Growth Network Holdings and The High Note work hard to recruit and retain individuals who consider their positions more than just a job. We want team members who truly believe that the products we cultivate, distribute, and sell have a beneficial impact on our patrons. You could call us lucky to have been able to build a team that is both capable and invested in our mission, but we also have a very structured recruiting process that helps us make good hiring decisions.

What about at home? This is always one of the more difficult questions.  Where does your family stand on the industry and your role in it?

I’m smiling again because ten years ago, my mother was mortified by it. I’ll touch on that in a PBS Information Matrix segment soon, but she thought I was becoming some kind of heroin dealer. My wife struggled with it too. Society often develops baseless prejudices which drive it to create exclusions. Thankfully, both were willing to be open-minded about cannabis. They stuck by my side, learning with and through me the entire way. Today, they not only have an appreciation for what cannabis has done and will do for individuals, but they are also strong proponents of the legal industry.

And your children?  How do you approach cannabis with them?

Like I hope any other parent would. First, we teach them about the health benefits of cannabis. That comes before any other conversation, as we try to live holistically healthy lives at home. Then, we speak about recreational use. There are many substances adults are permitted to enjoy in a responsible manner. Our role as parents includes teaching our kids about the benefits and risks associated with each of those substances. Knowledge is the power they need to one day make informed decisions about what they incorporate into their lifestyle. If you’re asking me whether I would want my children to smoke cannabis recreationally, that is a choice I will let them make when they are of age.

Final question:  what are your 420 plans for this year?

The dreamer in me hopes to receive the gift of legalized cannabis, but I may have to wait until next year. This year, we are planning an open house at our East Los Angeles micro-cultivation facility as well as events at both of our High Note retail locations. Following right on the heels of our 420 drive, we will break ground on our California City mega cultivation facility, which will sprout perfect little cannabis plants every 56 weeks.  We will also begin setting up our new ISO 7 lab. I don’t want to divulge too much about that, but I can say that by this time next year, we will be leading the cannabis industry in consistency, quality, potency, and flavor – at all levels. 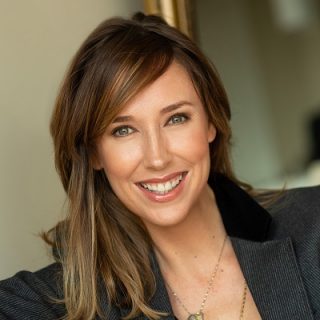