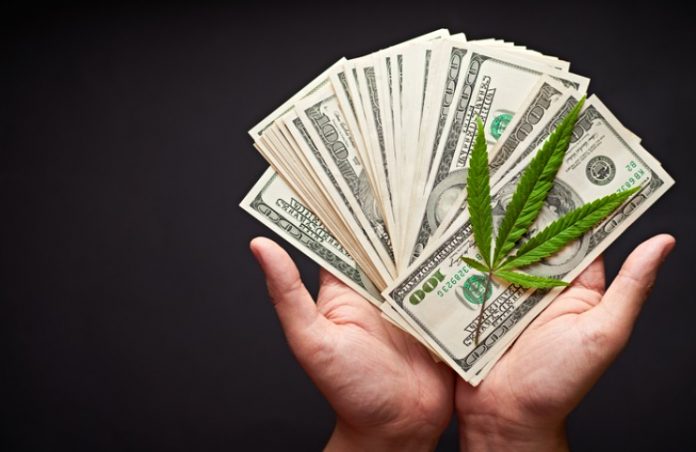 Since the inception of legal weed in the U.S., it seems as though few have thought to think about the fate of the black market. In only a couple of short years, we have seen the marijuana market across America boom into a multi-billion dollar industry with a bright future ahead. New evidence has begun to illustrate the fact that black market cannabis use may, in fact, be headed down.

A new study published by the University of Washington shows that the legal market on cannabis may be becoming more popular than the black market. Dan Burgard, one of the leading chemists who worked on the study stated that “we set out to… explore the impact of newly legalized retail cannabis sales on its use, and to determine if this approach could estimate the size of the legal marketplace.”

With retail sales of the substance shooting up by as much as 70% per quarter on average in Washington, one would think that the data would show this massive increase. Burgard went on to state that “many established users switched very quickly from the illegal to the legal market. This is the strongest statement possible regarding displacement of the illegal market.”

The study was done by calculating the amount of THC in wastewater samples of around 200,000 residents in Washington state. Caleb Banta-Green, a co-author of the study stated that “This project was designed to aid the understanding of how the sales of adult recreational cannabis impact its total consumption within a population. We believe that this will be a valuable tool for local, state, national and international policy makers as they assess and consider Washington’s recreational cannabis law.”

They went on to state that “Existing measures, particularly surveys are subject to important biases and limitations, including potential changes in self-report as social norms change as well as very limited information on the amount of THC actually consumed. Wastewater based estimates help address these limitations.”

One of the issues, however, is that cannabis may be legalized in a select amount of states in the U.S., but the fact that it is not broadly legalized means that there is still a very long way to go. In order to cut out more of the black market, it seems as though lawmakers need to continue challenging the status-quo to allow legislation to fit what the public wants to see happen.

The hopes are that over the course of the near to not too distant future, we can continue to watch how the legal marijuana market unfolds. Only time will tell how successful we can be at beating out illegal cannabis sales.