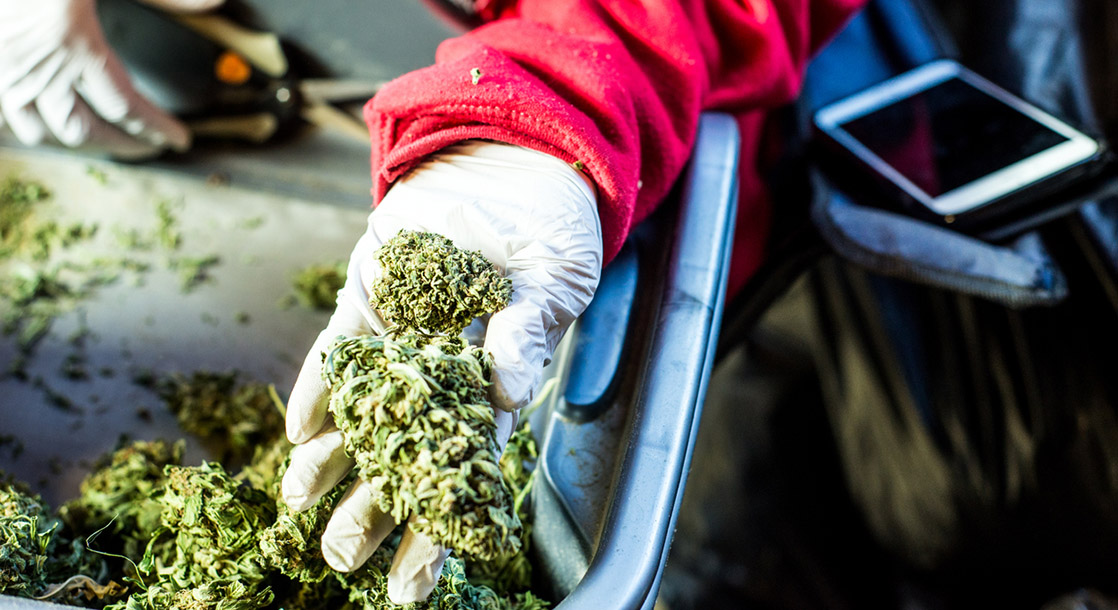 By the end of this year, there may be more people with full-time jobs in the US cannabis industry than those working as web developers, flight attendants, or veterinarians, according to a new report by Marijuana Business Daily.

The newest edition of the Marijuana Business Factbook estimates that the total number of full-time pot industry jobs will increase by 34 percent this year. The new report is predicting that between 175,000 and 215,000 Americans will be working in the legal weed industry by the end of the year. This figure is up from an estimated 130,000 to 160,000 full-time positions in 2018.

By comparison, the US Bureau of Labor Statistics reported that there are around 120,000 flight attendants and 83,800 veterinarians working today. The cannabis industry may even create more jobs than the web development industry, a rapidly-growing employment sector that is expected to employ nearly 170,000 people this year.

Last year, legal weed retailers sold between $8.6 billion and $10.8 billion in product, a 35 percent increase over last year. According to these figures, Americans spent more money on weed than they did on e-cigarettes, Goldfish crackers, and the Fortnite video game combined. The total economic impact of the cannabis industry is also expected to grow by 35 percent this year, to between $39.2 to $48 billion.

The factbook reports that as sales figures and product prices increase, the salaries for cannabis industry employees will also increase. By 2023, the cannabis sector could employ as many as 385,000 to 475,000 workers, surpassing the total number of CEOs or clergy members in the US.

The new report gels with other recent reports on weed industry growth. This February, job posting website Glassdoor reported that legal weed companies increased their employment demands by 76 percent between December of 2017 and December of 2018. The report also found that the weed industry paid its employees 10 percent more than the national average, boasting a median salary of $58,511.

Another report from Whitney Economics and Leafly found that the legal weed industry added 68,000 jobs in 2018, with another 40,000 new jobs expected to develop by the end of this year. Last year, Nevada, Pennsylvania, Florida, and New York added the most jobs, but the report predicts that this year’s growth will be led by California, Massachusetts, Oklahoma, Arkansas, and Florida (again).

So, if you’re unemployed and looking for a job, this data suggests that the cannabis industry offers a statistically higher chance of landing a gig than most other industries. More importantly, the bigger implications of this research point to the fact that the future is overwhelmingly green.