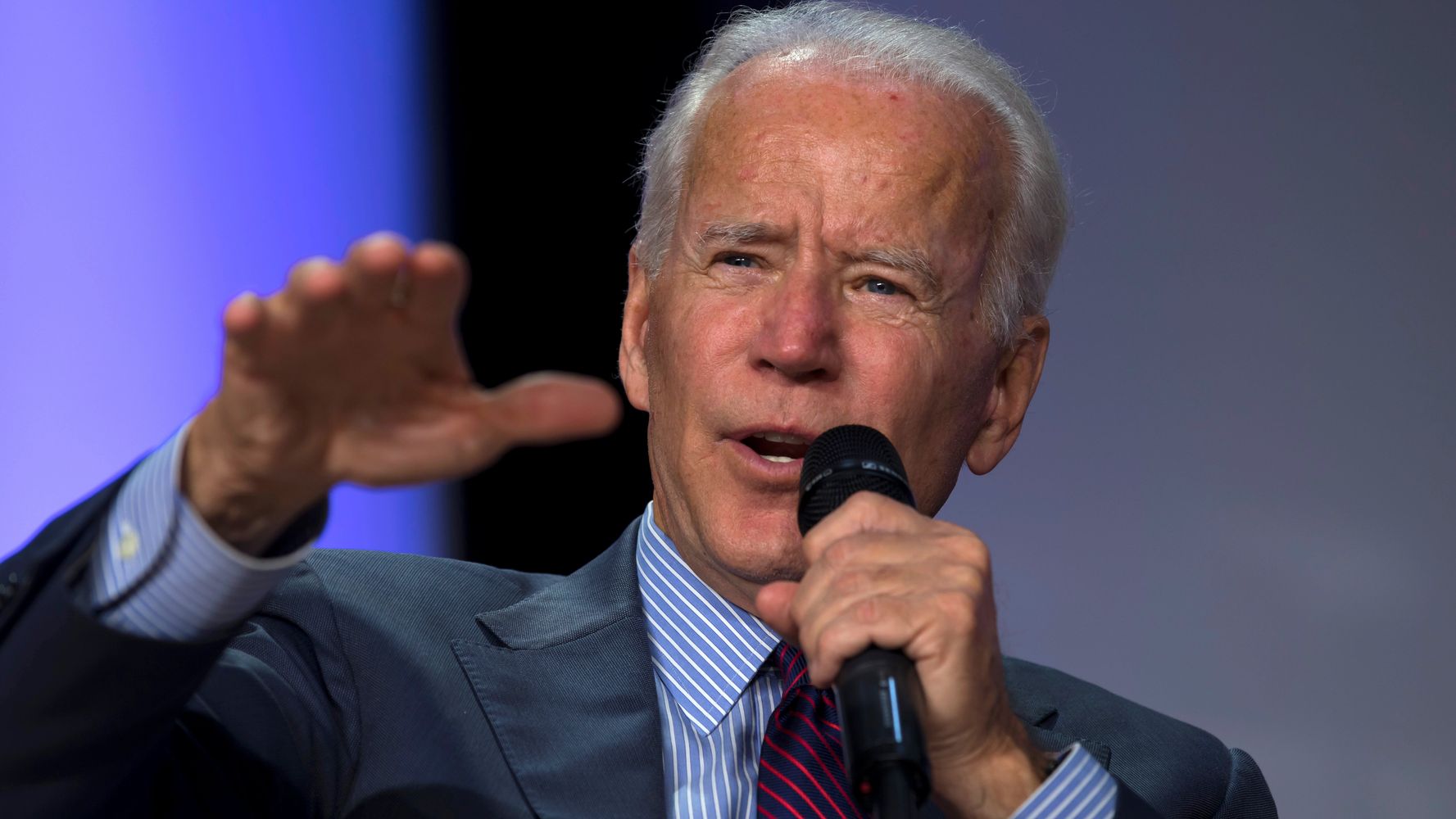 Former Vice President Joe Biden wants to see more data about the effects of marijuana use before supporting efforts to legalize it on the federal level.

“The truth of the matter is, there’s not nearly been enough evidence that has been acquired as to whether or not it is a gateway drug,” the 2020 Democratic presidential contender said at a Nevada town hall on Saturday, according to Business Insider. “It’s a debate, and I want a lot more before I legalize it nationally. I want to make sure we know a lot more about the science behind it.”

The majority of marijuana users do not go on to use other, more dangerous substances, according to the Centers for Disease Control and Prevention. But the agency said more research is needed to determine whether it is a “gateway drug.” Scientists have not yet found solid evidence of marijuana leading people to harder drugs more so than other readily available substances like alcohol or tobacco.

Support for legalizing marijuana has grown steadily over recent decades ― according to a Gallup poll conducted last month, two-thirds of Americans favor such a policy. Medical use of the drug has been legalized in a majority of the 50 states, and in 11 of them and the District of Columbia recreational use is also permitted. But use and possession of marijuana remains illegal under federal law (even as enforcement of those prohibitions has become more lax).

Biden said he supported marijuana use for medical purposes, as well as leaving it to individual states to decide whether to legalize recreational cannabis.

“States should be able to make a judgment to legalize marijuana,” Biden said at the town hall.

Most of Biden’s rivals in the 2020 Democratic primary race have said they would push to legalize marijuana on the federal level if elected president, including Sens. Cory Booker (N.J.), Elizabeth Warren (Mass.), and Bernie Sanders (Vt.).

Biden has faced criticism over his record of advocating laws that helped fuel the war against drugs and mass incarceration, including the controversial 1994 crime bill. That measure led to much harsher sentences for use and possession of an array of drugs, including marijuana, causing the U.S. prison population to balloon. Minority communities were hit especially hard by the crackdown.