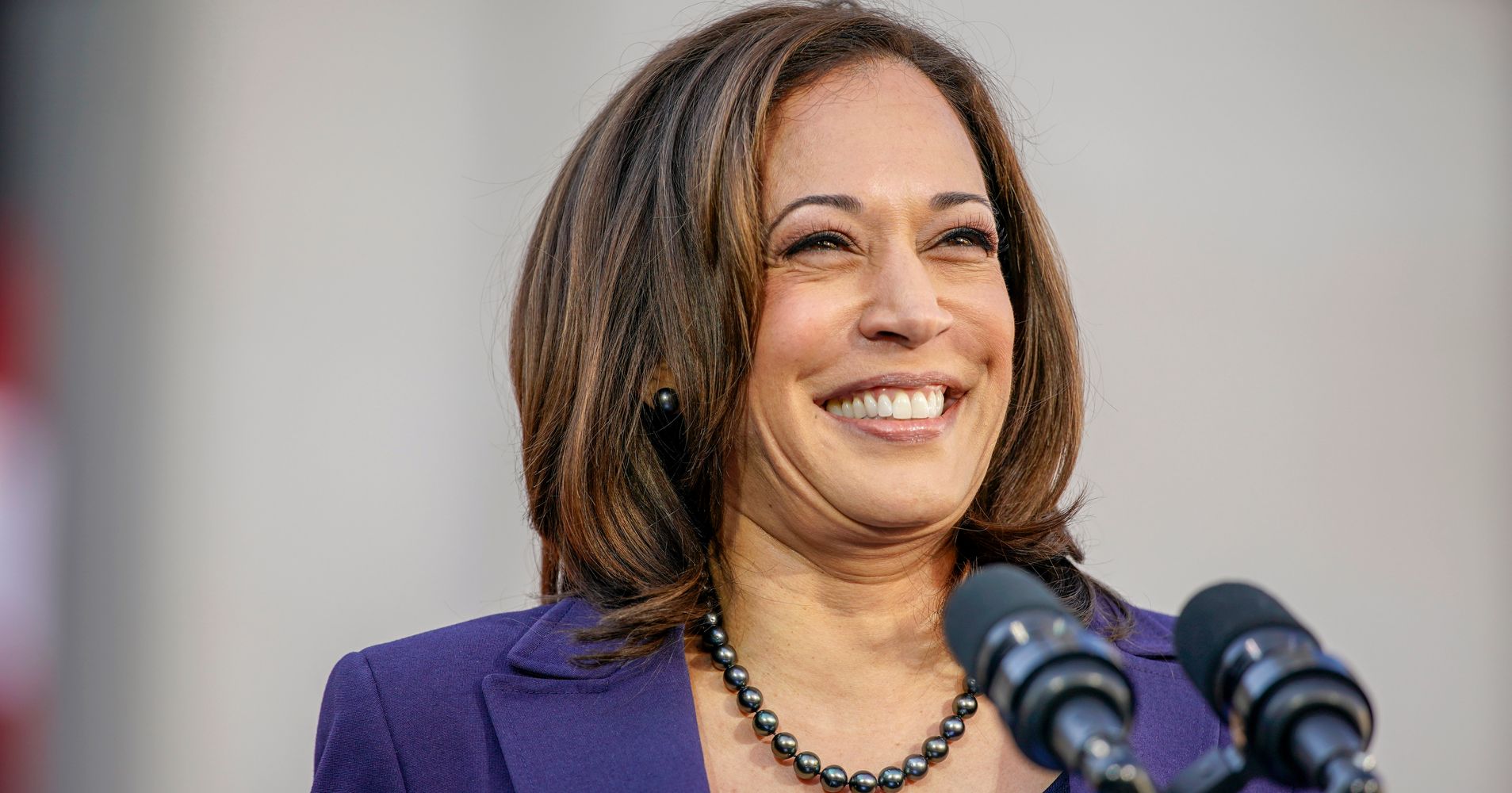 Sen. Kamala Harris (D-Calif.) has drawn a line in the sand with other presidential hopefuls: a green one.

On Monday, Harris told the hosts of the New York City radio show “The Breakfast Club” that rumors that she didn’t support legalization were completely false.

“That’s not true,” she told the show’s host Charlamagne Tha God. “Half my family is from Jamaica, are you kidding me?”

Harris later added: “I think it gives a lot of people joy, We need more joy in the world.”

The Democratic senator also admitted to smoking a joint in college and made a subtle dig at President Bill Clinton by adding, “and I inhaled” ― a reference to a comment Clinton made during the 1992 campaign when he said he tried cannabis, but “didn’t inhale it.”

BuzzFeed notes that when Harris was district attorney of San Francisco in 2010, she opposed Proposition 19, which would have made California the first state to legalize marijuana.

Harris also opposed recreational legalization in 2015, but supports a proposed bill to decriminalize the drug by fellow senator and 2020 candidate Cory Booker (D-N.J.), according to The Hill.

An October poll by the Pew Research Center suggests that 62 percent of Americans favor legalization of cannabis.

You can see Harris discuss pot in the clip below.