LaCroix. It’s the canned sparkling water that has the potential to polarize a conversation quicker than the words ‘pumpkin spice.’ Depending on where you stand, LaCroix can either be a delicious line of beverages with over 20 flavors to choose from. Or, it’s the ‘boujee’ water with over 20 flavors and most of them taste like watered down fruit leftovers. In other cases, as you should stand on this issue, most people don’t care all that much because it’s really just a can of water. Or is it? Spoiler: It is. Despite this, there have been some pretty interesting stories to come out over the past few months regarding some of the cannabis community’s favorite compounds – terpenes.

Back in June of 2018, LaCroix was hit with allegations that the company’s ingredients could be a bit nefarious. Was this the work of comedian and former wannabe LaCroix Boy turned staunch opponent Joe Mande? No, in fact, it was actually a lawsuit by a Chicago firm, Beaumont Costales, this past October which alleges that LaCroix’s “all-natural” claims are false due to the brand using “non-natural flavorings and synthetic compounds.” 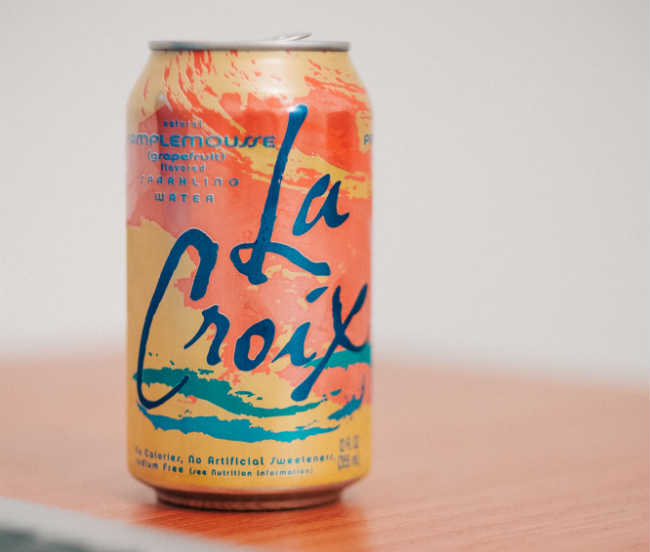 LaCroix is under fire for their use of natural flavors and ingredients. photo credit

So, why should the cannabis community care? Save for the folks that reach for LaCroix when they get cottonmouth, there isn’t much of a connection between cannabis and the case. On the surface, that may appear accurate. However, one curious focus on the case brings the two together: terpenes. The essential oils found in cannabis trichomes and plenty of other organic compounds are used by LaCroix and others to enhance the aromatic and flavor profile of foods, topicals and numerous other items people purchase. Why was it the focus of this suit?

Beaumont Costales focused on three terpenes specifically, linalool, limonene and linalyl proprionate. All three can be found in plenty of naturally occurring compounds. Yet, one in particular, linalool, serves as the standout point for detractors of the case. In the filing, the law firm alleges that linalool is all-natural but also used as a pesticide to kill cockroaches. While it is certainly true that linalool does act as a pesticide, that is not the case for humans. In fact, it’s quite the opposite. Linalool is actually one of the most present terpenes in the composition of cannabis flowers and has shown to have numerous health benefits.

Since the filing of the case, LaCroix’s parent company, National Beverage, asserted its all-natural status stating, “Natural flavors in LaCroix are derived from the natural essence oils from the named fruit used in each of the flavors. There are no sugars or artificial ingredients contained in, nor added to, those extracted flavors.”

While the case moves forward (the next status hearing is slated for April 9th), some in the press have said it looks close to be a nuisance filing that LaCroix may just settle out of court to avoid any further hits to its stock price and brand image – a move long practiced by similar companies and those looking to cash in on a flimsy lawsuit.

As the case continues, the only question is if LaCroix is using adequate amounts of terpenes in its drinks. The oversaturation of terpenes can cause adverse effects to consumers. However, that has not been brought up in this case. Instead, the filing focuses on the product’s all-natural status, which can be argued under its vague legal description in the U.S. While some may want to avoid LaCroix until more comes to light, it does appear that the drink is suitable as it hasn’t been pulled from shelves to date. This shouldn’t surprise those in the know about terpenes though, as LaCroix is far from the only one using them.

Terpenes are now a common part of numerous individuals’ daily consumption. Some opt for them as aromatic enhancers. Others do so for the additional flavor. In other cases, they’re chosen for their entourage effects. Regardless, today’s market is rife with terpene-infused products, in and out of cannabis. 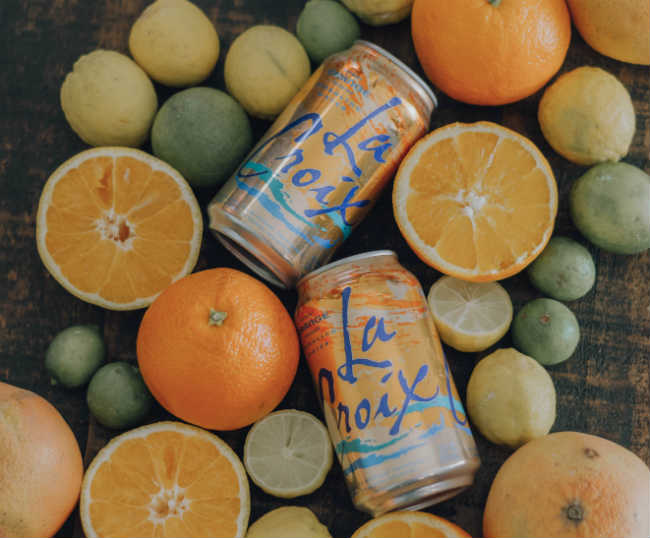 People suffering from psoriasis are just one group that benefits from terpenes, using them in essential oil treatments, shea butter lotions and lip balms to name a few uses. Recreational cannabis consumers also enjoy terpenes in infused cocktails, concentrates, foods and aromatic products like infused olive oil using OG Kush and terpene-infused candles. A slew of terpene-infused products are on the market. Search for what you’re looking for and then be sure to verify the product safety. While terpenes are largely safe to work with, it is wise to understand the quantity used in the product and where the terpenes were sourced from.

Science Seems to Support Terpene Use

Some scientific research has investigated terpene effects and safety in recent years. A 2011 analysis of THC, cannabis synergy and the entourage effects with terpenes deemed them safe by the U.S. Drug Administration or the Food and Extract Manufacturers Association. Additionally, Dr. Fredric J. Burns of NYU Langone Medical Center found that terpenes “can promote the rejuvenation of the epidermis.” Dr. Burns found that terpenes in fruits and plants can “restore and improve skin and mucosal strength, thickness, and barrier functions in patients with atopic dermatitis or oral mucositis.”

In most cases, terpenes appear to be safe for consumption. As long as they are properly dosed and sourced, consumers should have little to nothing to worry about.

While the LaCroix case continues for now (and a new 2019 complaint alleging LaCroix contains synthetic ingredients), we’ll have to wait and see what unfolds. Early analysis appears as if it will go away sooner or later in one form or another. However, the impact on the reputation of terpenes is remains up in the air.

What are your thoughts on the use of terpenes in food products? Share your feedback in the comments below!