As of October 9, 2020, Maine has begun retail sales of recreational marijuana, finally delivering on what voters approved back in 2016. The opening follows Gov. Janet Mills’ signing of L.D.719, An Act Regarding Adult Use Marijuana last year, which finally established rules and regulations to begin building the state’s cannabis market.

Previously, former Gov. Paul LePage had stalled the initiative, even going so far as to seek aid from former Attorney General Jeff Sessions to overturn the voters’ decision. Thankfully, that plea was unsuccessful, and efforts to suppress cannabis reform dwindled as Gov. LePage left office.

Join us as we take a look at Maine’s launch of adult-use cannabis sales and cover everything you need to know.

It is not yet clear how edibles or other cannabis preparations will play into equivalency totals.

Upon launch, limited products are available (likely only flower and edibles for the most part), however the state allows for a wide variety of preparations allowing dispensaries to sell, “Adult use marijuana, adult use marijuana products and marijuana paraphernalia” without yet specifying. 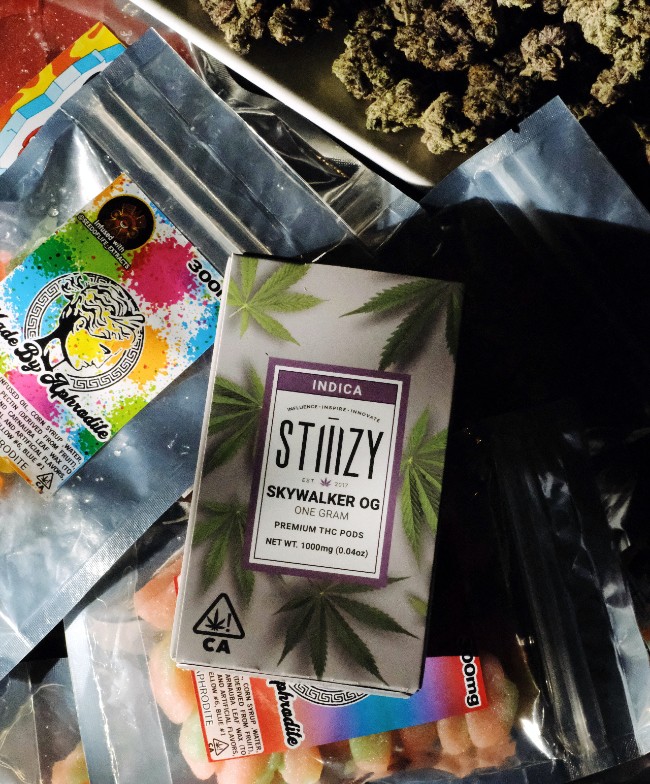 Maine does not yet have any restrictions on the types of cannabis preparations that can be sold. photo credit

Some states place prohibitions on certain preparations (for example not all places allow edibles, or novel delivery devices like inhalers). Maine has not listed any prohibited preparations aside from not allowing cannabis products to contain tobacco or alcohol. As the market grows, expect to see a wide variety.

The state has a 10% on cannabis. Additionally, Maine charges an excise tax to dispensaries at the point of wholesale, which will also cause prices to be a bit higher for consumers. Especially in the early months of the market, expect a significant markup until supplies and demand stabilize. Even after, the state’s tax structure may keep prices high, so be aware.

Eight dispensaries have been given the green light to begin retail sales, though not all will have product ready on day-1. Be sure to check with a store before heading over. 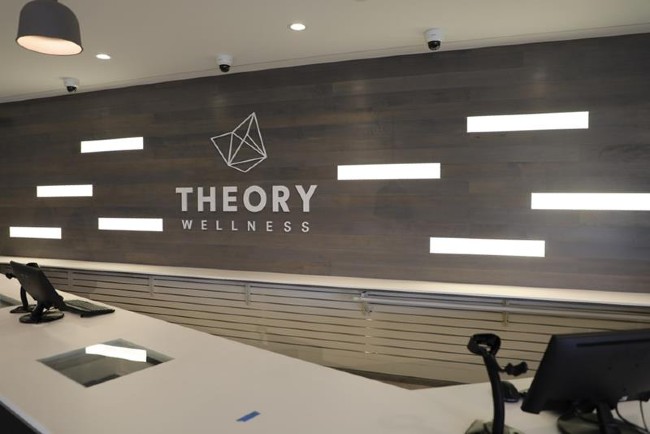 Theory Wellness is one of the few dispensaries that have begun sales. photo credit

Theory Wellness in South Portland was among the first to complete sales, making it the first company to open retail sales in both of New England’s legalized states (the company has two dispensaries open in Massachusetts with a third MED location on the way).

Early supply is very limited, and some of the retailers licensed have stated that they plan on delaying their opening until more stock is available, which must come from one of the states only 7 licensed growers. If you’re planning on making a trip, we advise you call ahead.

Expect flower to be all that’s available at first, with a few locations possibly carrying edibles as well, but little else.

Furthermore, there will likely be purchase caps far below the state purchase limit until more stock arrives. Grows were approved for their licenses in September, so the first full harvest is yet to come, and from there must still be tested, processed and packaged. However, once that happens, you can expect more widespread availability.

While the original launch may be somewhat subdued compared to opening days in other states, the pandemic has put everything normal into a slightly altered state. While it may not be the party that was anticipated earlier this year, increased access to cannabis is always something worth celebrating. What is not a trickle will eventually become a steady flow of the good green.

We at PotGuide have watched it time and again from our home base in Denver, and we remember the early days of our own cannabis market as being a smaller affair than expected. From one legalized state to another, all we can say is give it time, and welcome to the club.

What are you looking forward to in Maine’s cannabis market? Let us know in the comments!