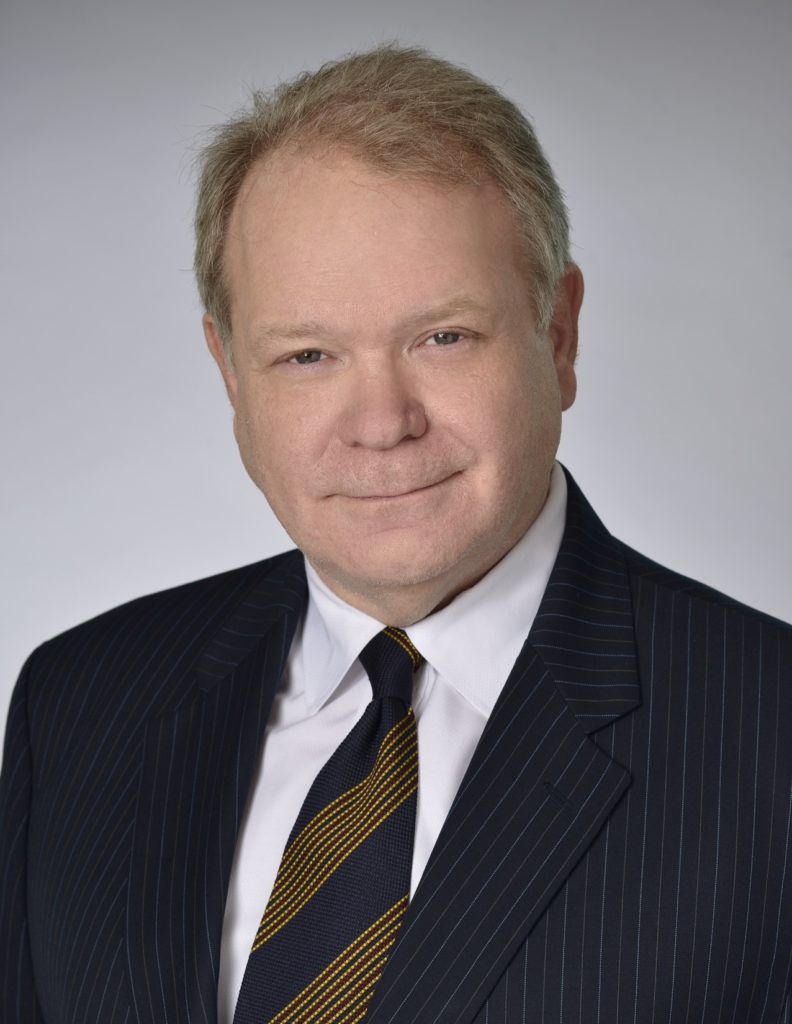 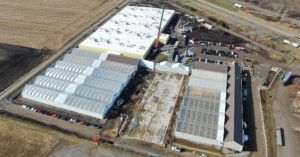 Large cannabis companies increasingly are selling their own cultivation, processing and storage facilities and immediately leasing them back as a way to instantly raise tens of millions of dollars at a time when outside financing is scarce.

Unlocking the value of real estate with a sale provides money that can be used to grow a marijuana firm’s core business, without diluting the value of its stock, the way issuing more shares would.

In real estate parlance, these deals are known as sale-leaseback transactions, since the property is sold and leased back.

In other words, the marijuana company becomes a tenant and the real estate investor becomes a landlord.

Sale-leaseback transactions are common for other, more established types of commercial real estate, such as office buildings, retail, warehouses and even casinos.

And the bottom line is that marijuana companies want to be in the cannabis industry, not the real estate space.

Recent examples of sale-leaseback deals include:

Meanwhile, executives at Miami-based Tower Commercial Real Estate told Marijuana Business Daily that its cannabis division is working on a sale-leaseback deal with an unidentified MSO for approximately 40 retail stores in about 10 states.

Given that it has been more difficult in recent months for marijuana companies to raise capital – in part, because of the falling stock prices of cannabis companies that aren’t turning a profit – sale-leaseback deals will become more popular, according to Malcolm McNeil, a partner at the global law firm Arent Fox and a member of the firm’s cannabis team in Los Angeles. 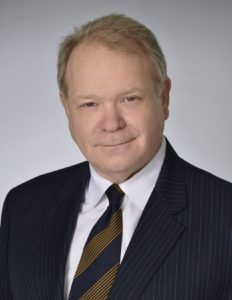 The biggest player in the marijuana sale-leaseback sector is IIPR.

Together, the facilities cover more than 3.1 million square feet – the equivalent of about 17 Walmart Supercenters.

“Operators have come to appreciate more the value of sale-leaseback transactions as an efficient manner to raise capital, without incurring substantial dilution in ownership,” Paul Smithers, president and CEO of IIPR, wrote in an email to Marijuana Business Daily. Issuing more shares to raise money dilutes the stock of equity holders.

Selling real estate can be emotional

Still, it can be difficult for a marijuana company to part with its warehouses or cultivation facilities. 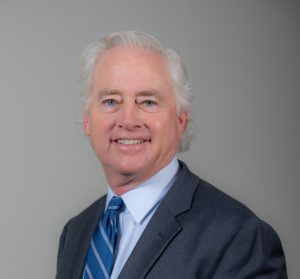 “It is not uncommon for operators to not only have pride of ownership over their facilities but also be wary of selling what they perceive to be a valuable asset,” Smithers wrote in his email.

However, selling real estate and leasing it back unlocks “stranded capital,” allowing companies to reinvest in their core operations, according to Smithers.

“These companies are cannabis operators first and foremost, and that is the area many prefer to focus their time and money,” Smithers noted.

‘Cash in the door’

Mike Regan, an equity analyst for MJBizDaily’s Investor Intelligence, said a sale-leaseback is like selling your house for cash, renting it back and still living in it.

Regan said one advantage of a sale-leaseback is “it gets cash in the door today and reduces capital expenditures, freeing cash that can be used to fund additional projects.”

However, a sale-leaseback also incurs a rent expense that didn’t exist before and reduces EBITDA margins going forward. The lease can be in place for 15 years, and “they aren’t cheap,” Regan said.

Most traditional businesses could alternatively get a loan secured by the building and incur an interest expense.

“Cannabis companies and investors need to compare the potential returns on the new capital to the reduction of existing margins.”

Unfortunately, the cannabis industry doesn’t have the alternatives a typical business has, according to Andy Grossman, chief of capital markets at Green Thumb Industries, because marijuana remains illegal at the federal level.

“No bank will give you a mortgage on your real estate; you can’t get a traditional mortgage,” said Grossman, who noted that GTI in 2018 raised $250 million in equity and in 2019 raised $105 million in a debt offering.

When tapping the value of a building, “there are no options other than a sale-leaseback.”

One concern IIPR’s Smithers runs into frequently from marijuana operators is whether his REIT, as the new landlord, will meddle in their businesses.

“We are able to assuage these concerns by explaining that we are focused on being a real estate capital provider and do not get involved in their daily operations on business decisionmaking,” Smithers noted.

John Rebchook can be reached at [email protected]

For analysis and in-depth looks at the investment trends and deals driving the cannabis industry forward, sign up for our premium subscription service, Investor Intelligence.