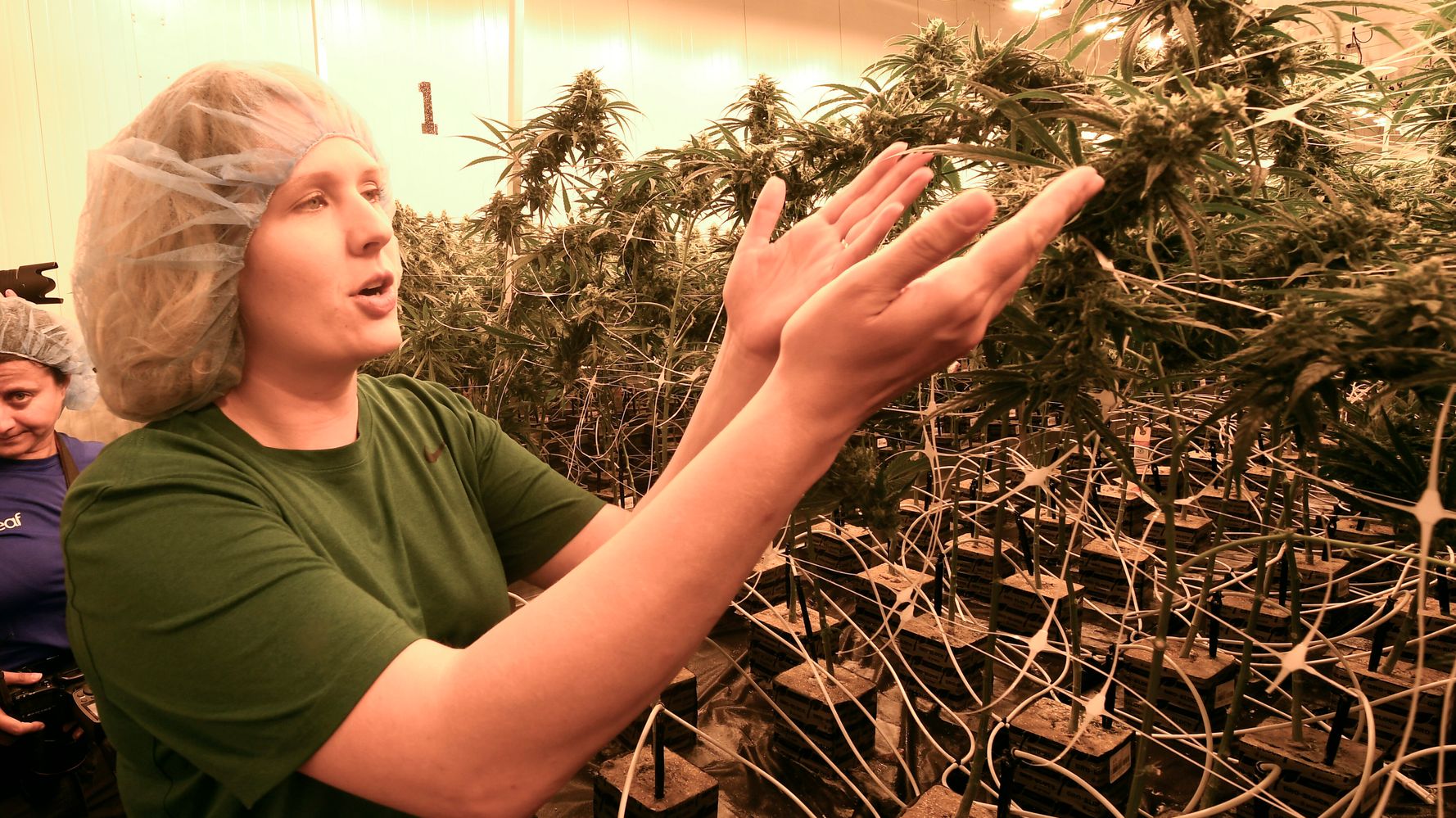 Ballot initiatives in Arizona, Montana, New Jersey and South Dakota that sought to legalize recreational marijuana use by adults passed, according to data from The Associated Press and other sources cited by The New York Times. South Dakotans also approved a separate measure permitting medical marijuana use, as did Mississippi voters.

Arizonans approved their ballot measure 60% to 40% and New Jerseyans 67% to 33% on the lone marijuana initiatives in those states. Montanans approved a recreational cannabis initiative 57%-43% and an amendment to the state constitution to establish 21 years old as the minimum age for legal marijuana purchase, possession and use, by a margin of 58% to 42%.

In South Dakota, voters amended their state constitution to allow legal recreational cannabis use 53% to 47% and approved a medical marijuana ballot initiative 69% to 31%.

Mississippians faced a two-part choice. They voted in favor of authorizing medical marijuana 68% to 32% and in favor of a second measure allowing wide use of medical cannabis 74% to 26% over a stricter alternative promoted by the Republican-led state legislature.

In all cases, state lawmakers must complete the process by establishing a system for providing access to legal marijuana.

Elsewhere, Oregonians voted 59% to 41% to decriminalize possession of controlled substances for personal use, including drugs like heroin, cocaine and methamphetamines, and to establish an addiction-treatment program. In addition, voters in Oregon and the District of Columbia approved ballot measures to decriminalize psychedelic mushroom use. The Oregon initiative passed 56% to 44%, while 76% of voters in the nation’s capital backed a similar measure, with 24% opposing.

Prior to Election Day, 11 states and the District of Columbia allowed recreational cannabis use, while 22 states permitted medical applications for marijuana. Since 2010, voters have approved more than 30 ballot measures to at least partially legalize cannabis, including the results from this year.

These results, as well as actions legislatures in other states have taken, are the result of an oft-mocked, decadeslong crusade by cannabis activists. Polling prior to Election Day indicated the public is on their side now.

A Gallup poll last year found that two-thirds of Americans favor marijuana legalization. Another Gallup survey this year shows that 70% of Americans believe smoking marijuana is “morally acceptable.” And a YouGov survey conducted in April found that 54% of Americans think that state-based legalizations have been a “success” or “more of a success than a failure.”

The eventual outcome of the presidential contest between President Donald Trump and former Vice President Joe Biden and partisan control of the Senate will go a long way in determining when federal marijuana policy becomes more aligned with the dozens of states that permit adults to use cannabis for recreational or medicinal purposes.

Trump has indicated soft support for legal marijuana use, but his administration has taken steps to limit the lawful cannabis business in states, including ending President Barack Obama’s policy that federal law enforcement agencies wouldn’t punish marijuana growers, sellers and customers in states where these activities are legal.

In Congress, House Speaker Nancy Pelosi (D-Calif.) reversed plans in September to include cannabis decriminalization in a COVID-19 relief bill, but support exists among House Democrats ― who retained their majority on Election Day ― to relax federal laws on marijuana. Senate Minority Leader Chuck Schumer (D-N.Y.), who is in line to be majority leader if Democrats win Senate control after all election results are in, pledged to change the federal classification of cannabis, in line with Biden’s position.