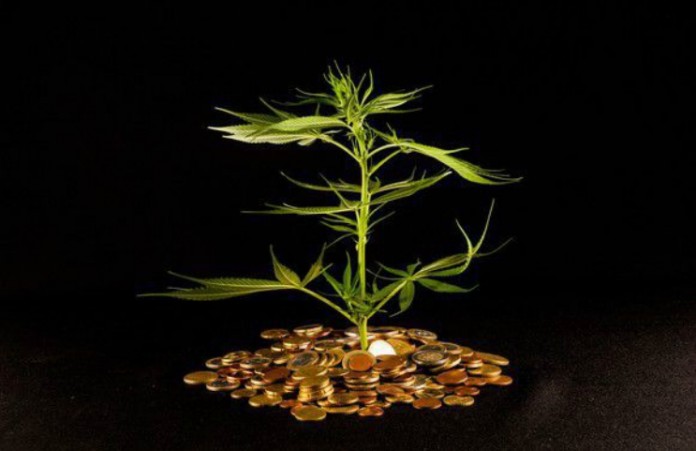 The marijuana industry is chock full of opportunity considering both how infant the market is, and how much potential it has as the space continues to grow in the near future. While the majority of the top spots have been taken over by the companies that grow the substance, it seems as though it’s worth noting that there are a large range of companies throughout the industry that ascribes to other forms of doing business within cannabis. Regardless, the marijuana market is continuing to change as the future comes on quite quickly.

TransCanna Holdings (TCAN.CN) is one of the leading Canadian companies working on creating a fully integrated brand that does everything from branding to transportation and distribution in the Californian cannabis market. The company has several wholly-owned subsidiaries that they work with to create their vertically integrated brand, which all help to illustrate their potential.

The company recently announced that they have acquired a facility with around 200,000 square foot of space. They stated that they are closing escrow for the acquisition of the space which is based in California, and should be ready to grow in a short period of time.

TransCanna Holdings has also stated that they are on course to becoming one of the key players in the aforementioned Californian market and are working on becoming the owner of a new cannabis production facility based on 6.5 acres of land. Additionally, they have also stated that they are working on closing a $10 million private placement which would allow them to have access to some much-needed capital for future growth.

TransCanna Holdings has seen their shares shoot up by as much as 300% for the year alone, and has no signs of slowing down any time soon. The stock currently sits at around CA$5.75 which is up substantially from the same time last year. The company is mostly considered to be a logistics business, but they offer various services in Canada and California as well as working on producing everything from packaging and processing of the substance. All in all, TransCanna Holdings continues to put itself at the forefront of one of the fastest growing markets of the past five or so years.

Constellation Brands (NYSE:STZ) is also considered to be an ancillary player in the marijuana market. The company made headlines several months ago after placing an almost $4 billion investment into Canopy Growth (NYSE:CGC) which gave them an almost 40% stake in the company.

Although they do not themselves grow cannabis, they are working to become one of the major players in the infused beverage industry using cannabis as one of the main ingredients. Constellation currently is working to build out these new lines of products, and currently sits at around 20 times forward earnings. Constellation Brands continues to live up to its reputation as a company to keep a close eye on as the marijuana market moves to soar in the near future.

Pursuant to an agreement between an affiliate of MAPH Enterprises, LLC (owners of MarijuanaStocks.com), Midam Ventures LLC and TransCanna (TCAN.CN), Midam is being paid $33,000 per month for 3 months byTransCanna (TCAN.CN) for a period from February 14, 2019 to May 14, 2019. We may buy or sell additional shares of (TCAN.CN) in the open market at any time, including before, during or after the Website and Information, to provide public dissemination of favorable Information about TransCanna (TCAN.CN)

Best Cannabis Stocks For Your Watchlist In Q3 2021? 2 Analysts are Predicting To Have Upside