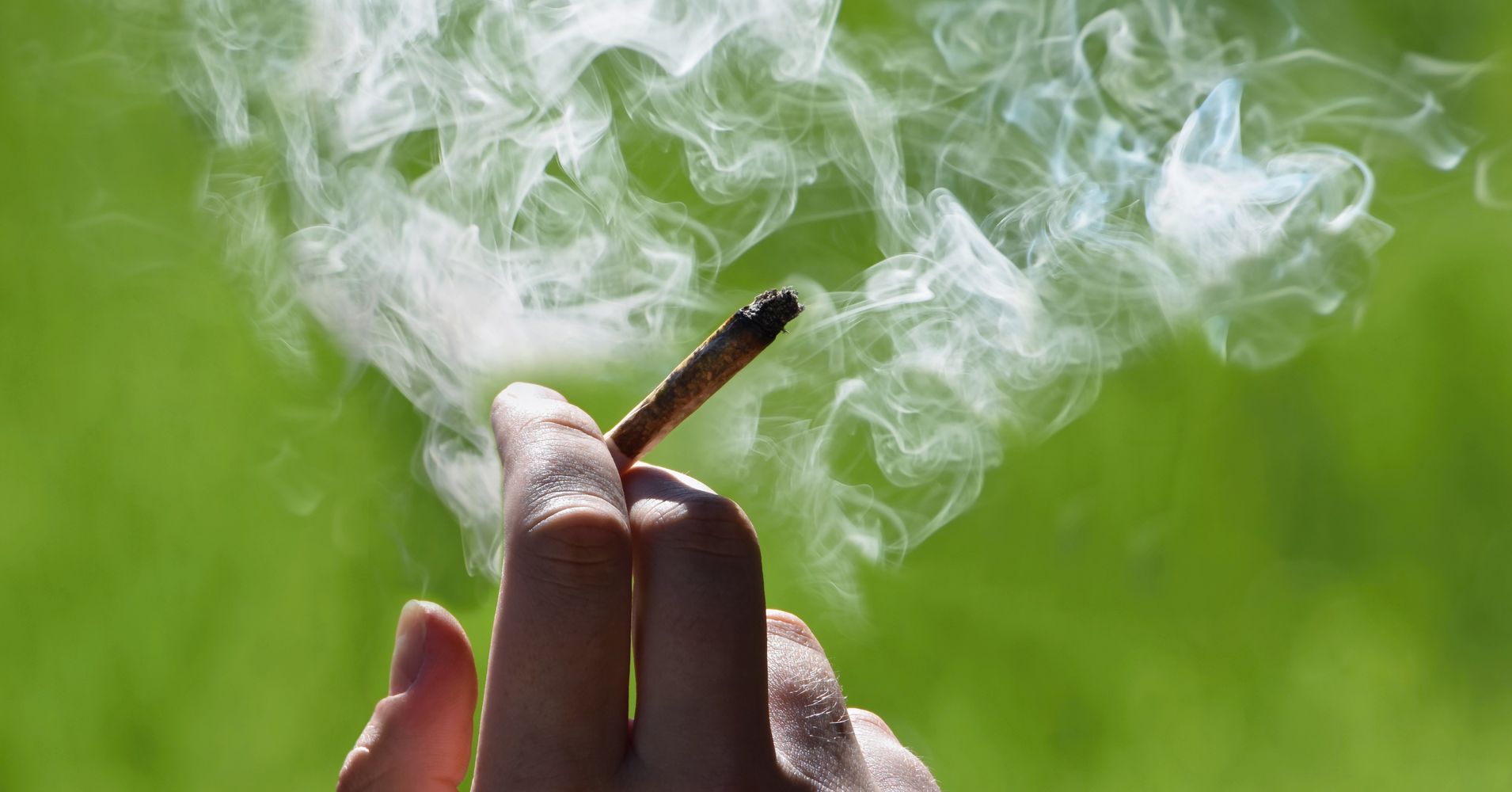 It won’t happen any time soon, but in the next couple years, Massachusetts could become home to licensed marijuana cafes ― places where people could consume the drug in public.

Before any such pilot can actually move forward, however, Massachusetts legislators will have to amend state law. WBUR Boston predicts the first cafe is at least a year off.

Public consumption of marijuana in any form is currently illegal in the state. That presents a cannabis conundrum for tourists and renters alike, since apartments and hotel rooms typically don’t permit smoking.

“Right now… they don’t have a place to go, or they’re going to unregulated events that are happening all around the state,” Shaleen Title, a CCC commissioner who helped draft the proposal, told The Boston Globe.

Help us tell more of the stories that matter from voices that too often remain unheard.