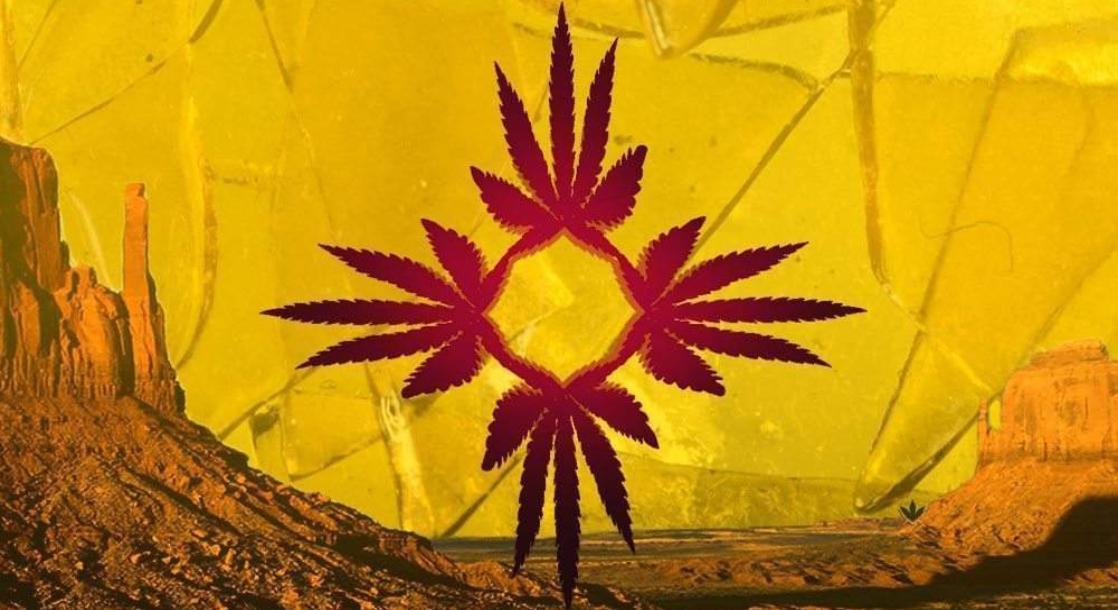 If cannabis is medicine, shouldn’t it receive the same subsidies, kickbacks, and tax breaks as any other pharmaceutical? According to a new court ruling in New Mexico, yes, it should.

On Friday, a state Court of Appeals ruled that medical cannabis producers qualify for tax deductions for manufacturing weed products under state law. The case stemmed from a lawsuit filed by Sacred Garden, a Santa Fe-based medical cannabis company that produces infused products, extracts, and flower. Sacred Garden claimed tax deductions for its overhead costs — a standard practice in every US business except those handling marijuana — but was initially denied those deductions by New Mexico’s Taxation and Revenue Department.

However, the court ruled against the state due to a clause in the Lynn and Erin Compassionate Use Act, the law that legalized New Mexico’s medical marijuana program in 2007. The law states, “A licensed producer shall not be subject to arrest, prosecution or penalty, in any manner, for the production, possession, distribution, or dispensing of cannabis pursuant to the Lynn and Erin Compassionate Use Act” [emphasis ours]. The court interpreted denying tax refunds to state-compliant cannabis producers as an unlawful penalty, though the state can appeal by February 27.

“I think it’s good news, because we should never tax food or medicine,” Duke Rodriguez, the president and CEO of Ultra Health, a major cannabis producer in New Mexico, told The Albuquerque Journal. He added that some licensed producers could claim “several hundred thousand dollars to several million dollars” in tax deductions, savings which could be passed on to the state’s medical cannabis patients.

According to SFGate, New Mexico’s licensed medical pot producers paid $24 million in gross receipts to the state’s tax departments. It should be noted, too, that the ruling only affects tax claims for cannabis producers, not patients. So if you toke medical weed in New Mexico, don’t start filing your dispensary receipts just yet.

Furthermore, since the court ruling took a broad approach to the state’s medical marijuana law, banning penalties “in any manner” could influence future court rulings on whether insurance companies should be required to cover medical cannabis, and whether marijuana patients can be protected from losing their jobs.

If the ruling holds, New Mexico will join other progessive weed-legal states such as Colorado when it comes to giving tax breaks on state tax returns. However, the federal government still classifies marijuana as a Schedule I drug, and Code 280E of the federal tax rules bans deductions for the sale, distribution, or manufacturing of Schedule I substances. Despite the US government treating weed like heroin, Uncle Sam collected $4.7 billion in 2017 from state-licensed cannabis entrepreneurs.